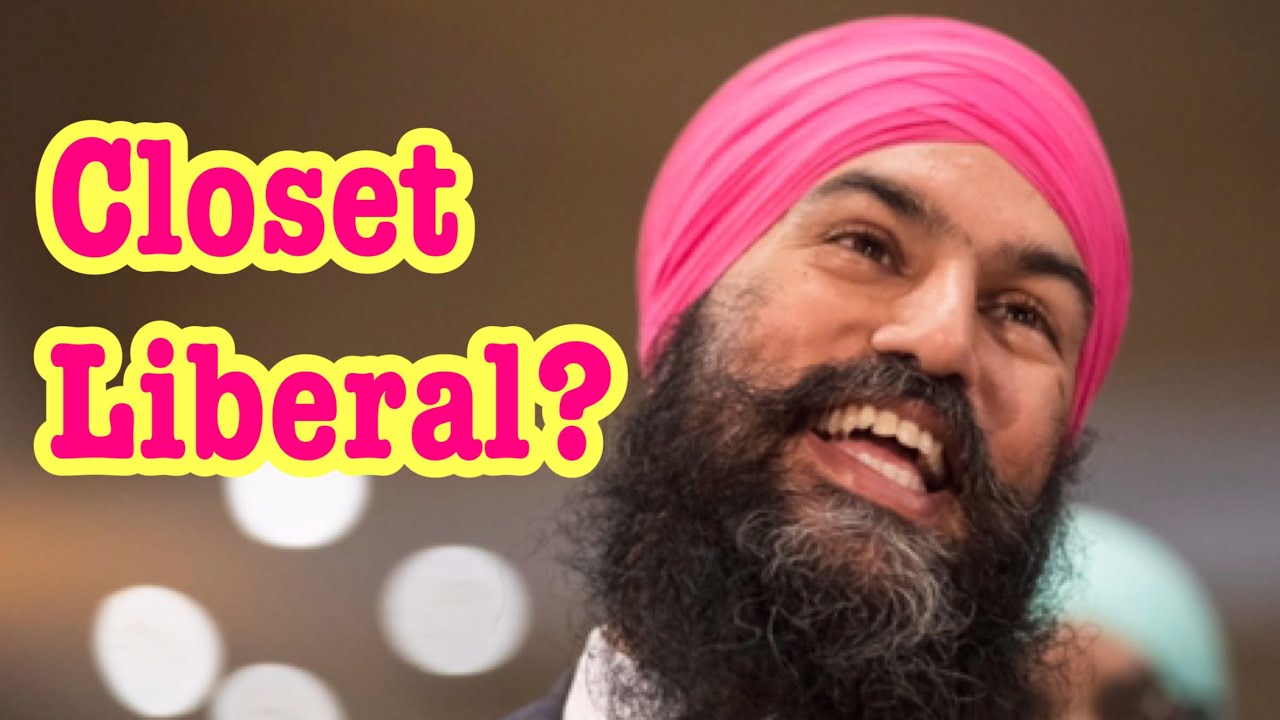 Media reports in Canada are delivering ominous messaging about a bill recently tabled in Parliament. As reported by the Toronto Sun, Bill 96 will “change the Constitution of Canada, and render Quebec a nation.”

Prime Minister Justin Trudeau has approved the bill. No federal opposition party is standing in opposition. How often it is that Canadians can observe a symbiotic relationship among the Liberals, NDP and Bloc Quebecois.

Astute political observers may conclude that this amounts to an unspoken form of coalition government. Our most tangible indications come from NDP leader Jagmeet Singh. This post-modern party leader spends his time engaging in one of two behaviours:

Either he is branding Canada a racist society, or he is playing back-up quarterback for Justin Trudeau’s pseudo-dictatorship.

In April, 2021, Trudeau’s Liberals faced not one, but three votes of non-confidence within Parliament. Jagmeet Singh’s NDP assisted in burying all of them.

With Trudeau’s recent blessing of nationhood for Quebec, the Liberals gain a rubber stamp of approval for their MP candidates in a future election.

Canadian lawyer, author, political consultant, and commentator, Warren Kinsella has written commentary in many Canada’s newspapers, including the Globe and Mail, Toronto Sun, Ottawa Citizen and National Post. Here is his commentary on Bill 96:

“Bill 96 is more damaging, more far-reaching, than the Meech Lake or Charlottetown Accords. It will actually ruin lives in Quebec — and radically change Canada in the process. It must be stopped.”

Are Warren Kinsella’s warnings being properly expressed within mainstream Canadian media? Not by a long shot.

Now, add this to the discussion:

“To change the Constitution using the general formula, the change needs to be approved by 1) the federal Parliament, 2) the Senate, and 3) a minimum number of provincial legislatures.”

There must be at least seven provinces that approve the change.

UNTOLD STORY: How Justin Trudeau Stripped Away The Dignity Of Anglophone Canadians

How many provinces approved Bill 96? The answer is one: Quebec. Hear ye hear ye–Justin Trudeau has knowingly circumvented democratic process. Only problem is, we are not hearing about it– because Canadian media are not writing about it.

From day one in office, CAP has maintained that PM Trudeau is an anti-democratic politician. From his first week on the job, we have held firm to the concept that Canada is in transition from democracy to dictatorship.

Here we have serious validation. One which informed citizens know will be 100% sublimated by media. Which is, in itself, another example of Canada’s pre-destined move toward pseudo-communist status. Within socialist dictatorships, media obey the will of government.

How long will it take for freedom and democracy to fully disappear from the Canadian horizon? Perhaps only government can predict the hour in which this arrives. One thing we can count on is a collaboration within an anti-English Canada coalition of the Liberals, NDP and Bloc Quebecois to drive the agenda forward.

For citizens of Canada, it appears all we can do is sit passively while Trudeau’s Great Reset program steamrolls right over the dying Great White North.