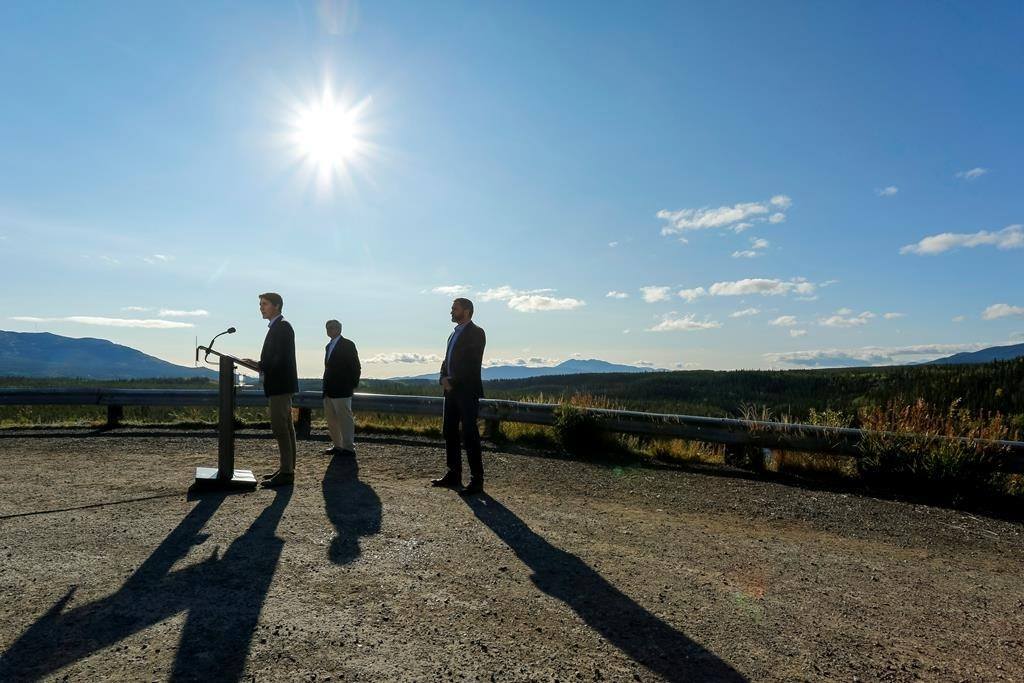 Does he, or doesn’t he? Based on voter reaction as Prime Minister Justin Trudeau tours Canada, the question has devolved into a state of “contents unknown.”

Is this two-time federal election winner as popular as polls indicate? Or is this a case of an election call resulting in a swan-dive of support for Justin Trudeau?

Cultural Action Party have been questioning the popularity issue from day one. Six years of Liberal governance has passed, and a Canadian can count on one hand how many photos have appeared featuring gangs of rabid Justin-supporters. Perhaps they are embarrassed. Lord knows, CAP would be if we flipped our lid and crossed over to Liberal-Globalist ideology.

A subdued lot they are. Lingering in the shadows of our largest urban centres, it’s easy to blend in with those who maintain political sanity. Avoiding the spotlight– or non-existent from the get-go?

Let CAP articulate what remains a great space oddity in Canadian politics. No one talks about it. Not media, nor academia. Not the talking heads at CBC or Global News.

It is entirely possible for a federal party leader to be elected prime minister without being popular among voters. In fact, all this individual must do is win their local riding.

After all, Canadians have never voted for a prime minister–we have only voted for a local Member of Parliament. It is not as if this isn’t an obvious piece of reality. Yet, somehow, it is never spoken of.

Consider the following, as it has existed from 2015-2021. For six years sensible Canadians have had to endure media plastering TV and computer screens with our ruling PM.  It’s all “Trudeau this,” and “Trudeau that.”

Then, come voting day, Canadians sit down to watch the election results. Lo and behold–Justin Trudeau is nowhere to be found. For one day only, the 338 Members of Parliament become the sole focus.

It is through this election model that Justin Trudeau can be hated, and still win. CAP will go out on a limb to state that, in our opinion, this is the only chance that Trudeau has to win this election. But it may work.

Distilling it down to its essence brings us to an astute observation: no one has a darn clue as to how the various federal parties are doing on a riding-by-riding basis. Therefore, Canadians find ourselves where our political establishment prefer us to remain– in the dark.

Why it is that not a single journalist has written about this political structure? In one form or another, CAP has been following Canadian politics for over 35 years. Never have we seen the CBC, Globe & Mail, or any other legacy media entity reference such obvious circumstances.

Bringing our discussion to a logical impasse: is what we have here an example of true, honest-to-goodness democracy? Or is the upcoming election to serve as the opportunity for Canada’s most unpopular poll leader to cling to his place upon the Canadian throne?

Here’s what the Liberals will do if they pull off a minority government victory. Trudeau will accept the win with little fanfare. The days of prostrating himself like a peacock on the world stage are ancient history.

A year or so down the road, he will be replaced, and the Liberals will again take a crack at gaining a majority government. Such a situation comes down to the most unpleasant of facts:

On this basis, the Liberal pseudo-dictatorship will continue unabated.

2 thoughts on “Silence Of The Fans: The Unpopular Popularity Of Justin Trudeau”