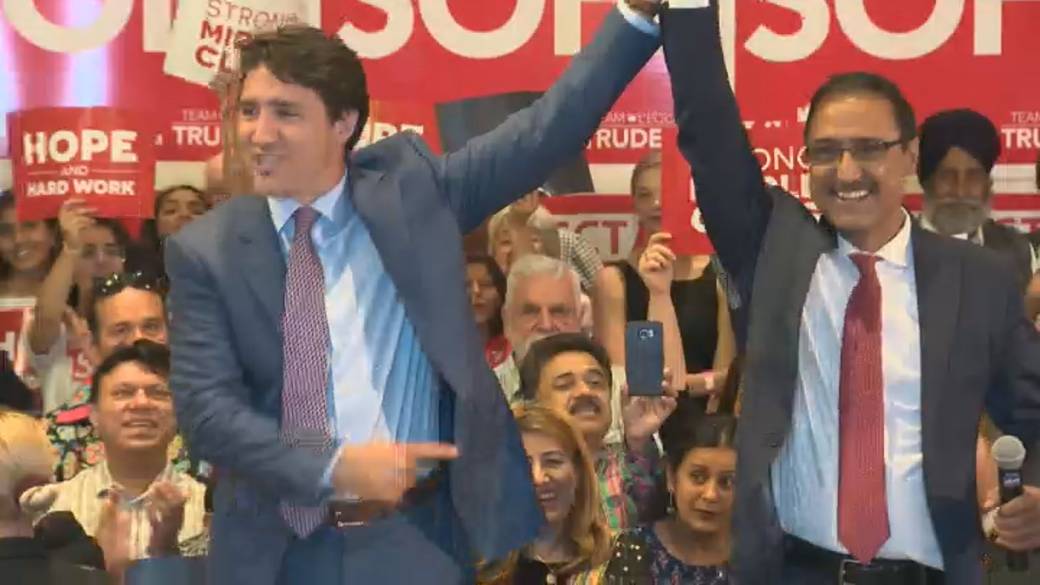 “The reality is, our Canada is a place of racism, of violence.”

Jhoti Gondek is the first Sikh-Canadian to become mayor of Calgary. She will be taking over from Naheed Nenshi, three-time winner as mayor of Alberta’s largest city. As a Canadian of Ismaili descent, Nenshi is known as a leading supporter of Muslim rights in Canada.

On the same night, Edmonton mayor Don Iveson has been replaced by Amarjeet Sohi, ex-city councillor, as well as a former member of Justin Trudeau’s Liberal Cabinet. It well appears Edmontonians have done a complete about-face.

Federal Liberal MP candidates failed to win a single seat in Alberta in the 2019 election. In 2021, they managed to elect two MP’s. From all points of view, Alberta is an anti-Liberal province. After which ex-Liberal MP Amarjeet Singh is elected as mayor of Edmonton.

A rather curious development, to say the least. But not as perplexing as a related political phenomenon: how is it that Canada can be continuously branded as a “systemically racist” country on this basis?

The National Council of Canadian Muslims (NCCM), a prominent civil liberties & advocacy organization, testified before the House of Commons Standing Committee regarding its study on systemic racism and religious discrimination.

“The federal government should pass legislation requiring the public service to collect, analyse, act on, and report on disaggregated race data in order to identify disproportionate service provisions and detect signs of systemic discrimination.”

Bringing about a most salient question: how can the NCCM advance these accusations when a plethora of evidence suggests the opposite is true?

Answer: Because they can. Because multiculturalism, diversity and woke culture permit it.  This is post-modern Canada. Logic, evidence, statistics, data be damned. These social circumstances are based on emotion. It is emotion that wins in the political realm– not fact–or heaven forbid, the truth.

There is a word for the phenomenon: insatiability. It lies at the core of Canada’s diversity agenda. No level of satisfaction is to be achieved. In this we find what has not once been considered by Canadian media or academia: where does it stop?

The simple answer is– it doesn’t. There is no “ceiling” to multiculturalism. No point of satisfaction has been defined. A demarcation of the point at which ethnic equality has been achieved does not exist. As such, the diversity agenda can roll on forever. This is the future of Canadian society.

The day is coming when government, media and academia’s quest for social equality will result in social inequality. Society will “flip over,” and Anglophones will replace “racialized’ Canadians as the oppressed communities of our country.

Thus we arrive at the crux of the issue: the policy of multiculturalism as forced upon Canada by ex-Liberal PM Pierre Trudeau is punitive in nature. For the purveyors of the woke revolution, it is now pay-back time.

The fact that the guilty parties are long-deceased is irrelevant. Emotion rules in multicult-land, as it does in all socio-political transformations. Incremental in application, we  discover another victory in form of a Sikh-Canadian sweep in the province of Alberta.