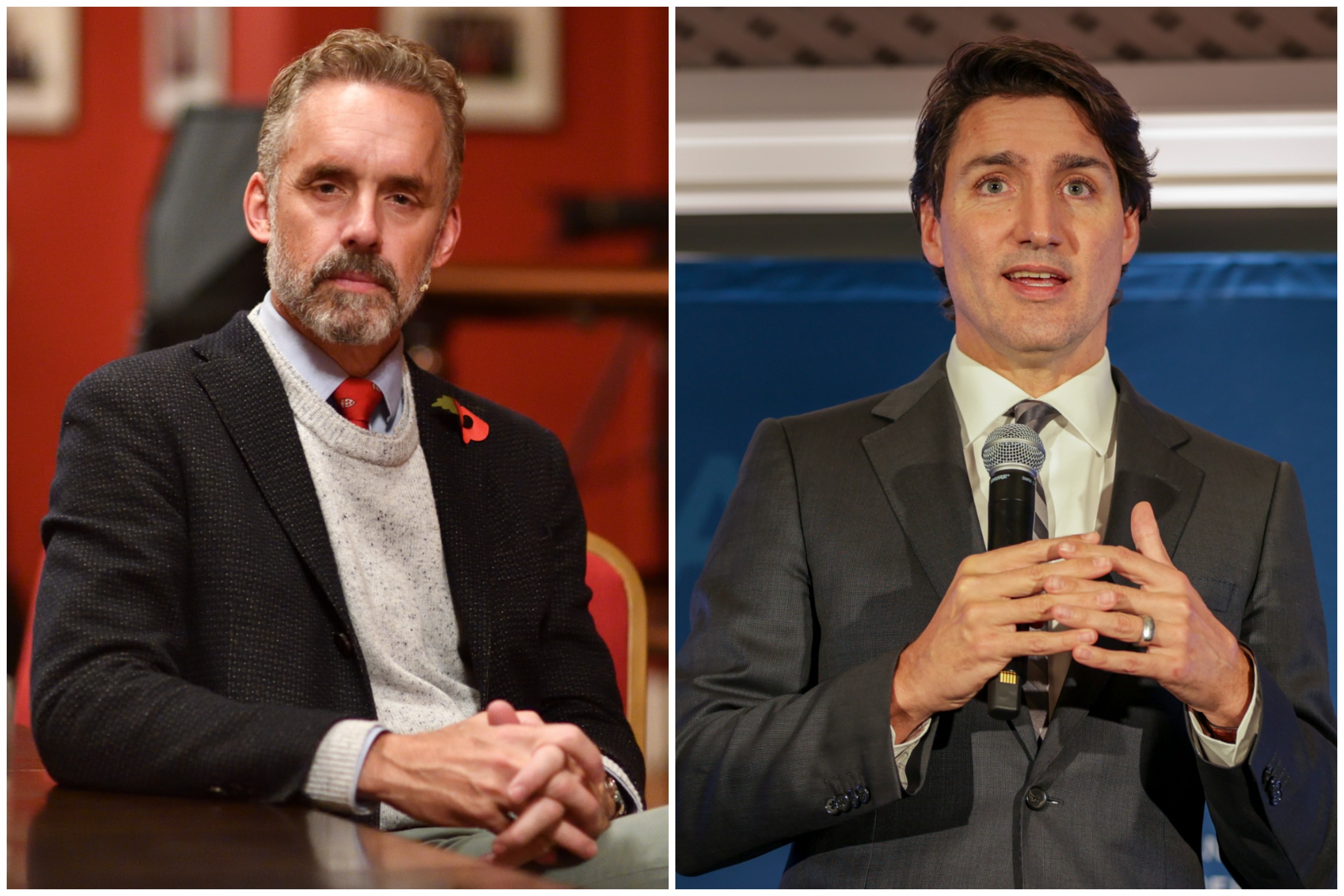 “These mandates bring out the petty authoritarian in everyone tasked with enforcing them.”

Dr. Jordan Peterson, of world-wide renown, couldn’t be more accurate. He is describing the current prime minister of Canada. A “petty authoritarian” is right on the money regarding Prime Minister Justin Trudeau.

Power accumulation is his game. By any means necessary is this method– even when it results in suffering for Canadians. Unlike our pseudo-dictator, Dr. Peterson is a man who stands by his word.

This week he handed in his notice to University of Toronto. The good doctor has had enough:

“What you are doing is utterly unconscionable. This is going to cause more grief and misery than you have the courage and intelligence to imagine.”

In a letter to the National Post published this week in Canada, Peterson rolls out his feelings on what Cultural Action Party has coined “pink fascism.”

“I recently resigned from my position as full tenured professor at the University of Toronto. I loved my job. And my students, undergraduates and graduates alike, were positively predisposed toward me.”

After which Mr. Peterson launched into a diatribe of anti-politically correct venom:

“We are now at the point where race, ethnicity, gender, or sexual preference is first, accepted as the fundamental characteristic defining each person.”

“Purporting to assess corporate moral responsibility, these scores, which can dramatically affect an enterprise’s financial viability, are nothing less than the equivalent of China’s damnable social credit system.”

“The fight for equality and against discrimination has turned into aggressive dogmatism bordering on absurdity.”

Now for the bad news: This is Canada in 2022. To add salt to our wounds, we contrast Dr. Peterson’s assessment with mainstream media presentation. There is not, and has never been, even the slightest hint toward these concepts found within the Canadian press.

What message does this deliver– other than the fact that our legacy media have transitioned to a vehicle that works for government? Chalk up yet another replica of authoritarian society.

Because media eschew these axiomatic transformations, they are freed from speaking of its historical context. This is an area CAP has ranted about ad infinitum. The loss of our freedoms is not some form of abstraction– it has real and tangible roots.

It began with a Trudeau, and it is going to end with a Trudeau. Looking at the situation in retrospect, we can identify ex-PM Pierre Trudeau as Canada’s prototype globalist. The founder of Multiculturalism is in retrospect our country’s first “woke warrior.”

It was he who began the social inversion. From proud nation to masochistic weakling of a country. By way of systemic “diversity” Canada transitioned to a nation defined by racism, bigotry and xenophobia.

Who has advanced this more than Justin Trudeau? His responsibility is irrefutable. To what degree have Canadian citizens had a say in this transformation? This would be nothing at all.

On this basis, Jordan Peterson has had enough. He is a smart man who recognizes this pre-conceived program of cultural degeneration.

The difference is found in the recognition of historical context. To view Canadian politics on an historical continuum is anathema to the Liberal government. Notice how Justin Trudeau never references any aspect of Canadian history? Notice the way media never speculate on the future of our nation?

The only thing that exists in Canada is the present. The dynamic is exacerbated by Covid. While citizens obsess over the day-to-day, they miss out on the big picture transformation of society. It is  the “cannot see the forest through the trees” phenomenon– and it is 100% calculated.

Our days of democracy are numbered. Jordan Peterson gets the big picture. If all Canadians did, perhaps our nation could be saved from its long day’s journey into a socialist nightmare.