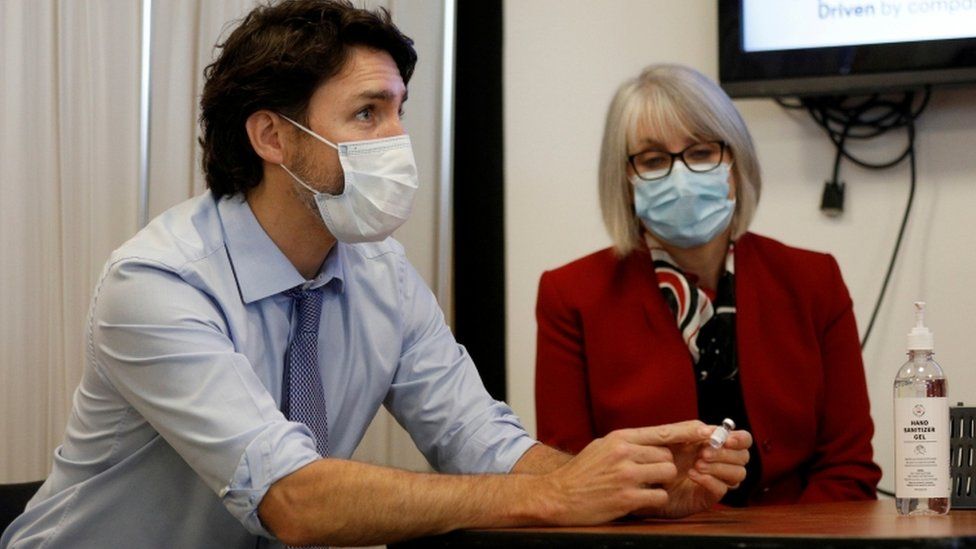 It is with irony that Cultural Action Party point to another in a seemingly endless supply of government and media hypocrisy in Canada.

This we illustrate through government policy regarding abortion. Our country has what is considered the most lenient abortion policies in the western world. They are, in fact, comparable with those in communist China.The source is former Liberal Prime Minister Pierre Trudeau. The greatest advocate of this policy in modern times is current Prime Minister Justin Trudeau.

Throughout the nearly 50-year period connecting these family members, validation for abortion has taken on the following form:

“Women have the right to control their own bodies.” This has been sacrosanct from day one. No social force has ever come along to challenge or undermine this justification.

Fascinating it is to juxtapose this immutable condition with the Covid vaccination wars of 2021. To place this in context, we turn to a recent article in the Toronto Sun written by Liberal Party advocate Warren Kinsella.

Throughout the piece, Mr. Kinsella ridicules anti-vaxxers as a composite of conspiracy-oriented clowns:

“Some 93 million Americans are unvaccinated. Given the fact that the satanic delta variant is rampaging across the U.S., sickening and killing those 93 million holdouts, the Times set out to answer the question: Why?”

“One group, unsurprisingly, are unrelenting in their opposition to vaccines. They are, the Times wrote, “disproportionately white, rural, evangelical Christian and politically conservative.”

Holy Cow– Kinsella has gone and blamed white people and Christians for holding out on vaccinations.  A perfect fit with media’s post-modern narrative it is. When in doubt–blame whitey. It works for government–so why not give it a shot?

“This constituency are against pretty much anything that is authored by government: Fluoridation, the metric system, bilingualism, seat belts, speed limits, you name it.”

Welcome, fellow patriots, to a bald-faced lie. But this is neither here-nor-there. What matters is the will of government, which establishment media are funded with billions of dollars to advance.

Isn’t it a fact that for the past half-century the government of Canada has promoted the right of citizens to control their own bodies? Is it not true that Canada’s penultimate human rights legislation–the Charter of Rights and Freedoms– advances personal choice for Canadians?

Everyone has the following fundamental freedoms:

(a) freedom of conscience and religion;

(b) freedom of thought, belief, opinion and expression, including freedom of the press and other media of communication;

(c) freedom of peaceful assembly; and

If media shun Charter Rights related to government vaccine campaigns, we can be certain they will bury the following observation:

The Covid pandemic has eroded personal liberty for Canadians more than any social development in the last century– or perhaps all of them put together. What has transpired is axiomatic–  the pandemic has contributed to an erosion of a law-based society, and the advent of a “rules-based” society.

Which can be interpreted as a move away from democracy, and toward communism. Think about it– did the Covid catastrophe not transition society into one in which government dictate nearly every move we make on a social level?

Read More: Is Trudeau Counting On The Immigrant Vote To Win A Majority Government?

CAP will use a musical metaphor to illustrate our point. You have bought tickets to see the Rolling Stones. The opening act is Bryan Adams. Commonly known as a “warm-up” act, Adams comes charging on stage to “lubricate” the audience for the headline performers.

Is the pandemic serving as a “warm-up” act for the destiny of our country? Is the headliner, in fact, a post-modern form of dictatorship? Are stringent rules, regulations and related punishments lubricating society for this eventual outcome?

Evading personal freedom, civil rights, freedom of choice, and the right to control what we put into our bodies, legacy media continue to push, cajole and humiliate Canadians into getting “the jab.”

Desirous of a blind, sheep-like population, the vaccine pushers go so far as to eschew the fact that no one has a clue as to the contents of the injections.

Full trust and blind dedication is being demanded of our citizenbship–just as it is in communist socities and totalitarian nations of the world.

7 thoughts on “Shouldn’t The “Right To Control Our Bodies” Argument Apply To Vaccinations?”