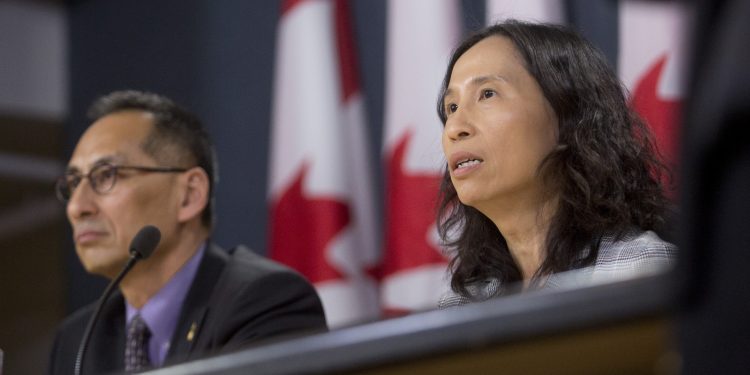 Cultural Action Party do not deny that we  spend the best part of our time predicting doom and gloom regarding the destiny of Canada. On the positive side, at least we express an opinion on where society is heading. Astute observers would do well to notice this is something that is never indulged by establishment media in Canada.

First and foremost, Justin Trudeau is no longer prime minister.  Is this not the greatest joy since the invention of sliced bread? It is for CAP, as well as millions of Canadians who recognize the malevolency of our ruling government  toward Western Canada, and its citizens.

Imagine this: No Liberal Party influence upon an independent western nation. Absolute bliss from a patriot perspective.

CAP Theory states that the Greater Toronto Area(GTA) is today ground zero for the Great Reset socialist takeover of our nation. How many seats did Trudeau’s Globalist government win in the GTA? Try 45 out of 50 seats.

To support this ever-expanding Liberal/3rd World political powerhouse, media are contributing a vital element: they never speak of it.  This happens to be an absolutely critical aspect of contemporary politics. This geographic area has the potential to lock the Liberals in as a ruling government in perpetuity.  CBC say nothing, Globe & Mail print nothing.

Most are aware of what is known as a “win-win” situation. When thinking along these lines, how many “wins”  have Old Stock Canadians experienced under the iron-clad rule of PM Trudeau?

The answer is child’s play: Zero– not one damn thing. Let us face grim reality here: Since Trudeau seized control, the scorecard of social benefit based upon this theory goes like this:

CAP cannot–in all seriousness– identify any form of net benefit for Anglophone, or even Francophone communities, by way of the post-modern proclamations of PM Trudeau.

Let us now sober up regarding the situation. What CAP followers and Canadian patriots must keep in mind is that the “three headed hydra of globalist destruction” will fight western separatism till the cows come home on an Alberta beef farm.

Here we speak of Government, Media, Academia.  All are aligned in opposition to Western independence. No surprise, all three hate nationalism in Canada. As for nationalism in China, Iran and Pakistan, they think much along the lines of little brother Alexandre Trudeau–it’s all perfectly fine.

Number of mainstream media articles delivering positive aspects of “Wexit”— Zero. Number of CBC reports on the “upside” of Wexit for Westerners– Zero. Number of comments from Canadian academia on the benefits of Wexit– Zero.

Are we getting the picture here? The globalist movement exemplified by the Three-Headed Globalist Hydra want Wexit dead. In post-modern Canada, these institutions function as a cohesive propaganda machine. Obviously, the western separation form of national decimation is not their “preferred choice.”

So what is a proud western Canadian to do? Stick with King Trudeau as he trans-forms our country into a socialist dictatorship?  Or break free from the bondage forced upon society by the Trudeau and Liberal minions?

CAP do not like to advocate the break-up of our nation. This is, in fact, not a goal in and of itself. What we wish to do is to present ideas which may be a true benefit for the people of western Canada. In this way, we are 100% antithetical to the globalist Trudeau brigade.

Justin Trudeau is a malevolent force within society. At present, Canadians are witnessing the “fruit of his labours”– the Great Reset being the latest mode of attack.

9 thoughts on “Should Western Canada SEPARATE To Cut Off Trudeau’s “Great Reset” Takeover?”