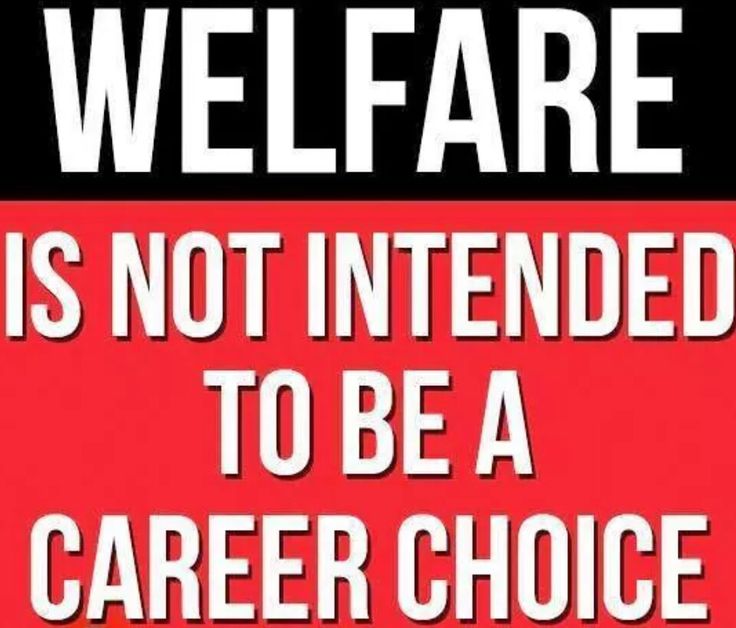 According to the Hungarian prime minister, EU and Turkish leaders are set to announce a behind-the-scenes agreement to resettle hundreds of thousands of people displaced by the war in Syria.

It is not known how many of the 500,000 will arrive in Britain, but fears have been raised that a significant number could be drawn to the UK by its relatively generous welfare system.