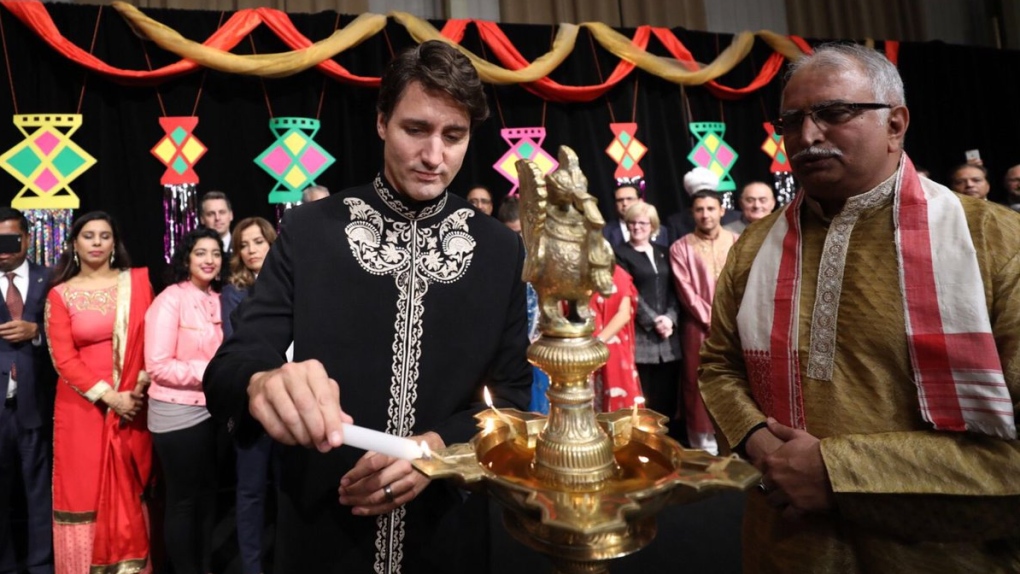 While it may not qualify as breaking news, it’s a message Canadians deserve to hear loud and clear. This being the first reason why it will never occur– certainly not under the conditions of present-day media control under the Liberal Government of Canada.

Murphy pointed to the fact that as Liberal Party leader, Justin Trudeau is requiring MPs “to renounce his deepest moral commitments; indeed, to go beyond renunciation and declare himself positively in favour of ideas and actions that his faith condemns, his Church forbids, and his conscience cannot abide.”

In other words, Mr. Trudeau is forcing Liberal MP’s to adhere to what is known today as Woke Liberalism. For our PM and Cabinet, Wokism stands as a secular religion. Apart from Sikhism and Islam, Justin Trudeau is not big on religion in Canada.

Certainly not the Catholicism our PM claims to be his personal faith. CAP let readers judge for themselves. Justin Trudeau’s Liberals fervently support the following:

Abortion, Homosexuality, Transgenderism, Pride, LGBT, Assisted Dying— also known as Euthanasia. If these are the signs of a practicing Christian, then Osama bin Laden deserved an opportunity to be elected Pope.

The source article which first appeared in the National Post has been scrubbed from the internet. The only remnants which remain were published by LifeSite News back in 2014.

“As things now are, a truly religious person must actually stay out of politics – must forgo an active role in democratic government – because in our brazen and new age, he or she will be faced with irreconcilable moral choices.”

Alluding to a need for secularism within government, Mr. Murphy’s sentiment turns out to be a half-truth. In 2022, a Christian politician must eschew his personal belief system. The same does not hold true for Sikhism, Islam and other so-called 3rd World religions.

Turns out that a religious-based Islamic caucus has been established within Parliament. Cultural Action Party bet our bottom dollar that 99% of Canadians have never heard of this committee. Liberal Muslim MP’s Omar Alghabra, Ahmed Hussen, Iqra Khalid and others meet on a regular basis to address Muslim community issues.

Are readers aware that an official  Muslim-Liberal caucus exists within the Liberal Government of Canada?

It is on this basis that CAP amend the thoughts of Rex Murphy. Under the leadership of Justin Trudeau, Christian politicians must adhere to secularism. For Sikh and Muslim politicians, the rules do not apply.

What’s this all about then? How can it be that such blatant privilege exists in terms of religious dynamics within Canadian politics?

Quick Answer: because it can. Because we are living in Justin Trudeau’s Canada, where privilege within society is an inversion of social reality. As promulgated by establishment media, our PM has transitioned religiosity to the “haves and the have-nots.”

The “haves” are religious communities sanctioned by Justin Trudeau for social inclusion. The have-not are the Christians. Why on earth would such a structure exist within contemporary Canadian society?

Behind closed doors, Justin Trudeau’s strategists have taken this structure, tweaked it around the edges, and forced it upon Canadian society. As readers will realize, Christianity in Canada is mainly “old school.” Within Trudeau’s pseudo-progressive society, it has no place– for good reason.

Being a long-time Canadian institution, followers can see Justin Trudeau’s Socialist Revolution for what it is. Not true for 3rd World migrants, many of whom derive from authoritarian societies. As such, they are malleable in a way that Old Stock Canadians are not. This is why our PM gives them preference over the Canadian-born.

In an op-ed that appeared [removed from internet]  in the National Post, former Liberal MP Tom Wappel called Trudeau’s pro-abortion policy the “antithesis of the Liberal Party which I have supported and worked for the better part of my adult life.”

Wappel is bang-on. With one exception– it’s not just Trudeau’s pro-abortion policy that is antithetical to traditional Liberalism. Everything about Trudeau’s Liberals is the opposite of authentic Liberalism.

If not for his purchase of mainstream media, a majority of Canadians would understand the truth inherent in this statement.