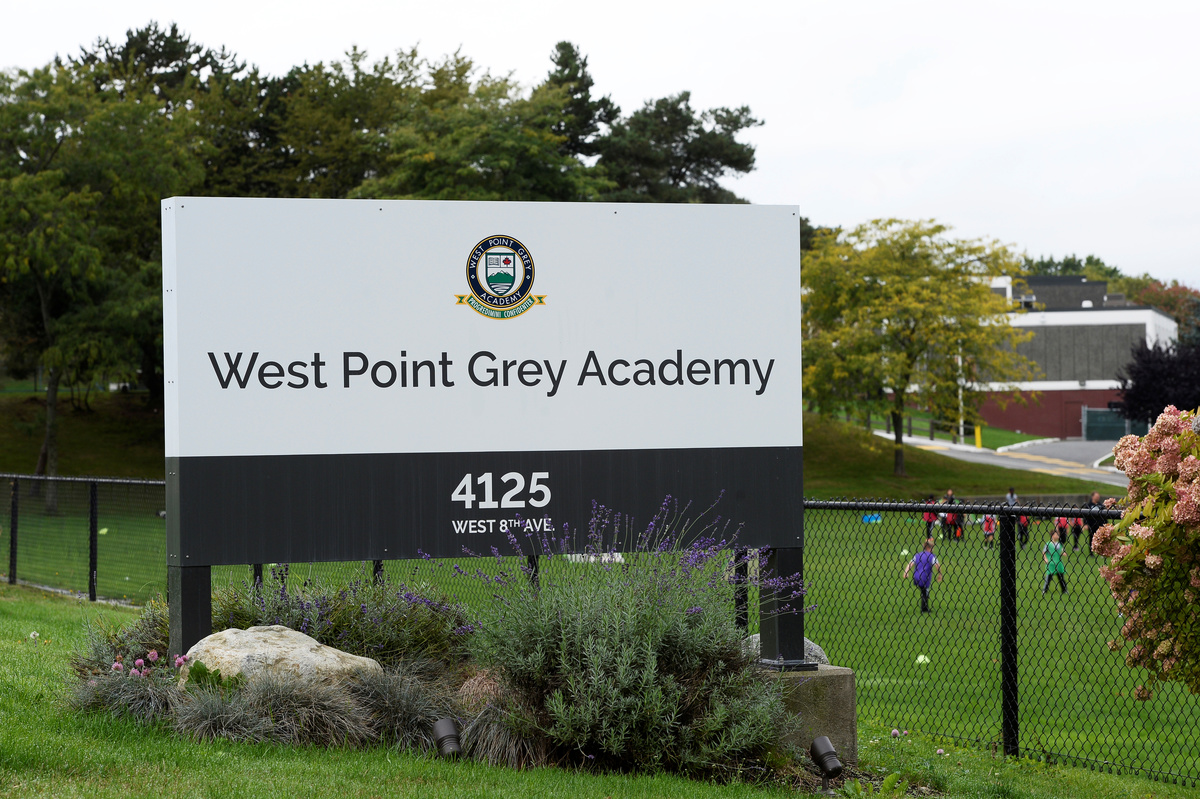 According to InfoWars, a student at West Point Grey Academy in Vancouver B.C. signed a $2.25 million dollar non-disclosure agreement to cover up a scandal involving current PM Justin Trudeau. As reported in January 2022, the intent was to bury details of a relationship Mr. Trudeau had with a student while employed as a teacher at the academy in 1999-2000.

“Terms of the agreement prevent both accused, Justin Trudeau, and the accuser from acknowledging any aspect of the relationship without triggering a 6 to 7 figure liquidated damage clause.”

According to InfoWars, penalties begin at $500,000 dollars and scale up depending on magnitude of the breach. As stated in the reported, the “accuser is much younger than originally thought.”

The age of sexual consent is consistent across Canada, and does not vary between provinces. 16 years is the minimum age that a person can legally consent to participate in sexual acts.

For purposes of context, CAP are obliged to mention the degree of controversy surrounding the InfoWars. Founded in 1999 by media figure Alex Jones, the organization has been hounded throughout its history by accusations from mainstream media of  perpetuating fake news. Accused of misuse from major social media sites, the media group has been intermittently banned for violating terms of service.

All the while, rumours regarding Trudeau’s dismissal from West Point Grey Academy have persisted. As published by Canada’s True North News in October 2019, “Justin Trudeau’s campaign is not answering questions about the nature of the Prime Minister’s relationship with a high school student during his time as a teacher in Vancouver.”

“True North has been asking questions of the Liberal campaign about a message in the 2001 West Point Grey Academy (WPGA) yearbook that may suggest a relationship outside the classroom between Justin Trudeau, his former roommate and convicted sex offender Christopher Ingvaldson, and a female Grade 12 student at the school.”

In 2010, Ingvaldson was charged with four counts of possessing and distributing child pornography.

In 2001, Ottawa Citizen reported  that Trudeau would “give up his teaching job at a Vancouver private school next September to give speeches.” Several days later this claim was refuted by Trudeau in a statement issued by law firm Heenan Blaikie.

In his 2014 autobiography, the prime minister said he left the school after a dispute with the administration over an article written in the school newspaper. According to Trudeau, he convinced a student to write an article criticizing the fact that the girls at the school were never reprimanded for the way they dress.

In 2015, Vancouver Sun reported that the reason Trudeau left the school was “in part over a dispute over dress code and values.” In a 2019 book by John Ivison, Trudeau’s departure is summed up as “a disagreement over an article written by a student for which Trudeau was responsible”.

On October 4, 2019 Trudeau said he left the school “because [he] was moving on with his life”. The very same day, the former headmaster of the school stated that our current PM left the school because he was going to study to be an engineer.

On October 7th 2019, the Conservative Party opposition issued a press release asking why PM Trudeau had left his teaching job at the Academy, “asserting that different accounts had been raised at different times, by Trudeau and others.”

“Why did Justin Trudeau leave West Point Grey Academy? What’s the real reason? Why has his story changed so many times, and if the above reports are incorrect, why hasn’t Trudeau corrected the record?”

“Trudeau will have the opportunity tonight to tell Canadians the truth.”  It never happened.

Scandals and controversies have plagued Justin Trudeau throughout six and a half years as prime minister. SNC Lavalin, firing of Cabinet Minister Jody Wilson-Raybould, WE Charity scandal, and most recently the invocation of the Emergencies Act to deal with protestors in Ottawa.

Based upon degree of focus and controversy regarding his departure from a posh Vancouver learning institution– as well as contradictory explanations provided from disparate sources– something is amiss as related to Trudeau’s exit from West Point Grey Academy.