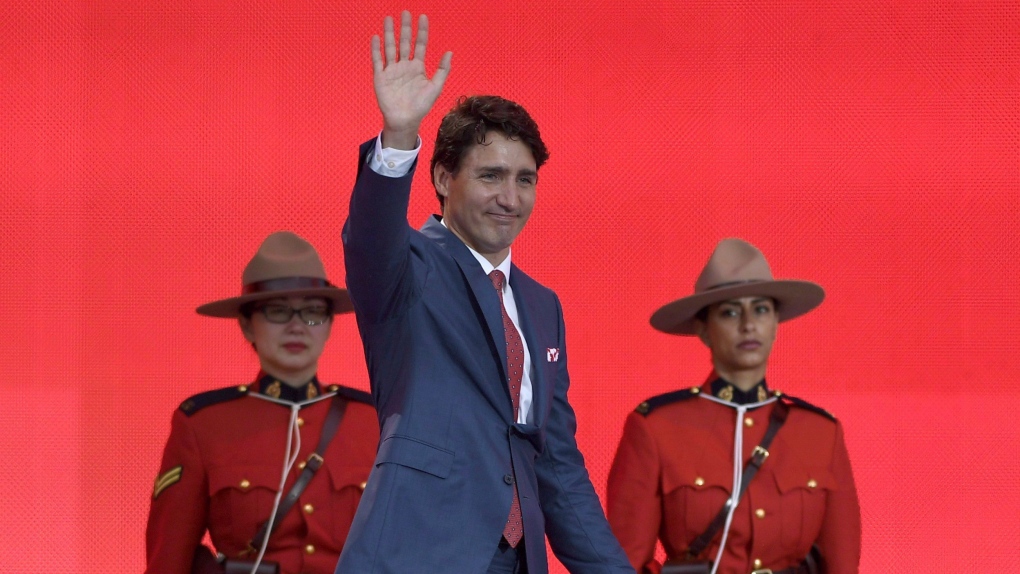 In his statement regarding Canada Day 2021, Prime Minister Justin Trudeau says that for some, July 1 is “not yet a day of celebration.”

“The horrific findings of the remains of hundreds of children at the sites of former residential schools have rightfully pressed us to reflect on our country’s historical failures,”  Trudeau said.

“We as Canadians must be honest with ourselves about our past.”

Indeed, honesty is the best policy. Too bad Justin Trudeau doesn’t follow this moral mantra. Rather, PM Trudeau is all about historical selectivity. For example, it has been acknowledged that father Pierre Trudeau played a vital role in the persecution of Indigenous Canadians, as well as residential schools in particular.

Justin Trudeau has also indulged in another form of selectivity– holding the Canadian church 100% responsible for the residential school debacle. This simply isn’t possible. Throughout the history of our nation, religion–or the church in particular–has never held jurisdiction over government.

The residential school network was funded by the Canadian government’s Department of Indian Affairs and administered by Christian churches. Justin Trudeau has therefore eschewed two critical pieces of historical reality– his father’s role in the residential school persecutions, as well as that of the Liberal Party in general.

Degree to which this will impact society, or affect Trudeau’s chances of re-election? Try nothing at all. As propagated by mainstream media, Mr. Trudeau wears a plate of political amour. Nothing will prevent him from re-election.

Based upon media presentation as demanded by our Liberal government, Canada has been railroaded into a state of permanent self-hatred.

Naturally, Justin Trudeau is the greatest advocate. A man banned from entering India–  NDP Leader Jagmeet Singh– is not far behind him. To be followed by CBC, Globe & Mail, National Post and the rest of a monolithic media paid to corroborate their political messaging.

Working our way down the hierarchy, we come to Canada’s uber-powerful multicultural lobby. What a wonderful job diversity advocates are doing to leverage the plight of Aboriginal Canada in order to accumulate political power for themselves.

And yet, despite the collective bandwagon of self-flagellation, mainstream media refuse to consider what is central to this post-modern dynamic:

What is the purpose of Canada’s transition to permanent self-abasement? Is there not be a defined goal in all of this? A purpose for the state of self-hatred that is unique among nations of the world?

Perhaps one word encapsulates an accurate response: transformation. Beneath the rhetoric exists a specific goal– a transition of Canada from a democracy to dictatorship. And who shall be found at the bottom of the totem pole upon completion?

Try the community that government, media, academia, multiculturalism and diversity hold responsible for our country’s ubiquitous failings: our Anglophone-Canadian communities.