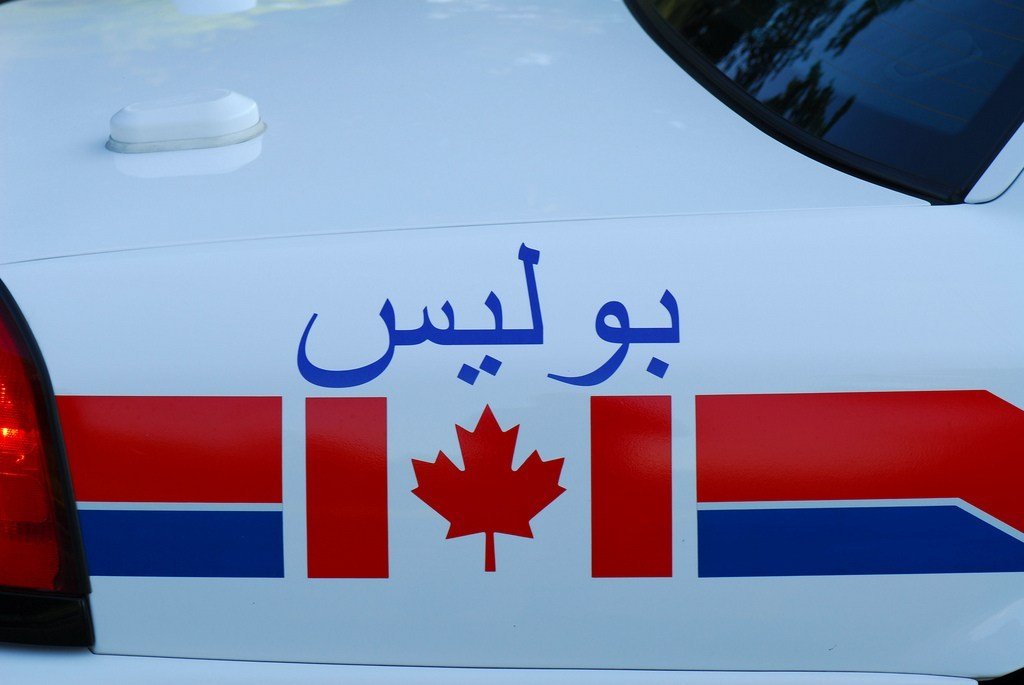 Toronto Masjid has been in the news for it’s controversial commentary and prayer activity regarding  the promotion of extremist and militant Islamic ideology.

In July of 2016, Toronto Majid Imam Abdool Hamid prayed: “O Allah! Raise the standing of Islam and the Muslims and humiliate the polytheism, the infidels and the atheists, and give victory (help) to your slaves who believe in the oneness of Allah. O Allah! Give victory to our oppressed and deprived Muslim brothers and the mujahideen [those who engage in jihad] everywhere.”

According to Centre For Investigative Research Canada, a sermon and prayer led by Aymen Elkasrawy was recited in this mosque. This prayer was the cause of much controversy.  Below is an excerpt of this prayer:

O Allah! Give victory (help) to your slaves who believe in the oneness of Allah, O the Lord of the Worlds! O Allah!  Destroy anyone who killed Muslims. O Allah! Destroy anyone who displaced the sons of the Muslims, O Allah! Count their number; slay them one by one and spare not one of them O Allah! Purify Al-Aqsa Mosque from the filth of the Jews!

How sweet. For CAP, several critical issues exist regarding the exposure(or lack of) of this behaviour to a general Canadian audience.

Why is this blatant example of racism overlooked by society in general, as well as the “anti-racism” lobby in Canada– those who enjoy the fine art of “witch hunts” for supposed white supremacists.

What to know something incredibly ironic? It turns out that the head of the Canadian Anti- Hate Network— a Jewish-Canadian named Bernie Farber, actually defended the IMAM and various Islamic preachers.

“After meeting the Imam and reading the work of the translators consulted by the Star, Farber concluded that Elkasrawry did not make anti-Semitic remarks.”

L’Chaim, Mr. Farber. Seems this fellow has taken a page from the “Justin Trudeau School Of Imbecilic Public Statements.”

CAP has a question for  these left-wing Jewish “multicultural” advocates like Bernie Farber: why do you support a religious movement which has for centuries held an immutable malevolence toward your own people?

CAP don’t get it. And it isn’t as if the Christian faith is devoid of religious leaders who follow this self- flagellating belief system. Frankly, we do not see the reciprocity in all of this.

Within post-modern Canada, a curious social condition exists. The singular form of racism addressed by the Anti-Hate Network, Canadian Council of Muslims— as well as various anti-racism “round-table” seminars in Canadian universities– relates specifically to “Non-Muslim on Muslim” racism.

Is there really no such thing as anti-Christian racism in Canada? What do you call the words of the IMAM’s-–chopped liver?  Why does a singular exemption exist for one specific religious community?

Is not the Charter of Rights and Freedoms to apply to all “identifiable” Canadian communities? How about Section 319 of our criminal code– our nation’s law on “hate speech?”

Seems as if one specific Canadian community is indemnified from condemnation, criticism and accusations of racism and bigotry. Why? One factor may well be Liberal MP Iqra Khalid’s M103 “Islamophobia” motion–a government motion which specifically mentions the Nation of Islam, while excluding the “nations” of Christianity and Judaism.

What an entirely strange development this is. Media utter not a word regarding this piece of community “privilege.”

Beyond  tangible evidence , it is fair to state that ever since the day Justin Trudeau attained his Canadian crown, our country has been trans-formed into one  which indemnifies hating preaching by way of Islamic leaders, while perpetually promoting the concepts of “white privilege” and “white supremacy.”

To be blunt, CAP call bollocks on this one. We state for the record that this “supremacy trip” is a myth--as exemplified by the contents of this very article.

So the RCMP are hustling down to Ontario mosques to recruit candidates. As in, candidates who more than likely have absorbed this fundamentalist malevolency, and could well carry this over to their jobs as a member of the police force.

Please do tell, fellow patriots–anyone believe there are not thousands of places more appropriate to recruit RCMP officers? Would you describe this process as “sound recruitment behaviour” on the part of the RCMP?

Frankly, CAP don’t get it. The entire process appears counter-productive. Let’s take a wild guess, and say that perhaps 1% of the Canadian population follow the archaic, backward teachings of these IMAM’s.

So why recruit them? Why not focus on the 99% of the nation who do not adhere to fundamentalist Middle Eastern ideology?  Talk about attempting to  “shoot yourself in the foot.”

This, fellow patriots, is the true state-of-affairs within Liberal- Globalist Canada. What media are feeding our people is little more than public deception designed to cover-up, obscure and spin truth into Trudeau government-compatible lies.