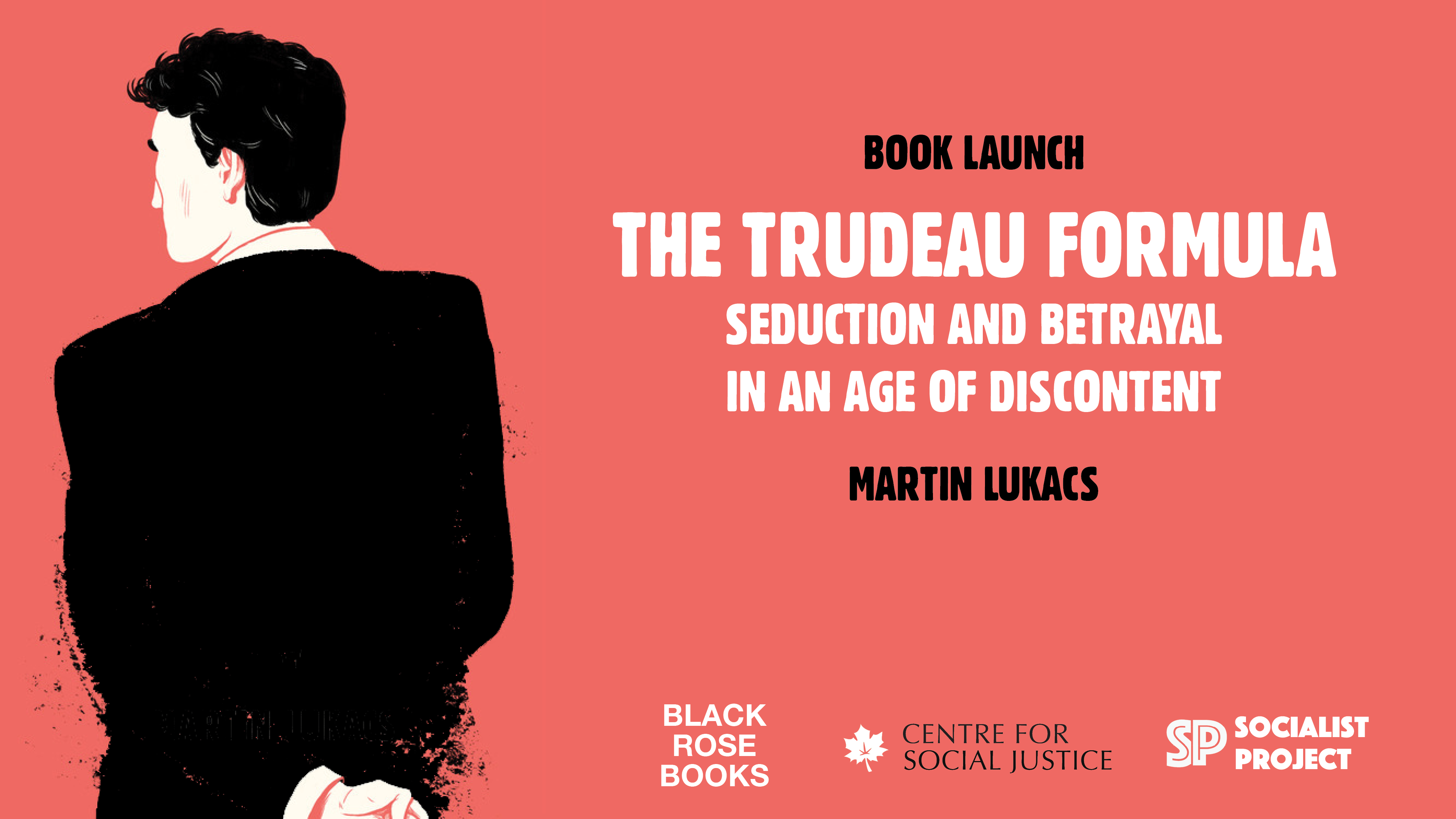 When moving toward a destination, travellers look for signs along the way. So it should be when contemplating the political future of Canada. How little this practice occurs within Canadian media is nothing short of a national travesty.

Myriad signs exist in terms of our country’s transition away from democratic governance. Mainstream media are so successful in obscuring the signs, one would believe they are being paid by government to do so.

A hallmark of a socialist society is found in the degree to which the general public are reliant on government for their daily existence:

“It is time for policies that meaningfully counter poverty, inequality and marginalization,” states Canadian Senator Kim Pate. “It is time for guaranteed livable basic income.”

Bill S-233 sounds good on paper. Such is the woke Liberal way. Free money for the disadvantaged– what’s not to like? We witness the modus operandi of the Liberal government. As long as it is positioned as a public benefit, you can accomplish anything– including citizen reliance on government.

If one cares to notice, one may pick up on the reality of “big government” in Canada. A speciality of Prime Minister Justin Trudeau, the recent “merger” agreement between the ruling Liberals and the failing New Democratic Party speaks to the ongoing process.

The trend emulates another aspect of socialist and communist societies: the creation of a government “elite class.” This week, PM Trudeau indulged in a tell-tale sign: at the same time as raising carbon taxes for Canadians, he handed himself a $21,000 per year raise in salary. MP’s will collect $10,000 more annually.

There is more to the story than numbers. Astute observers may notice a synthesis among our three main levels of government. Federal, Provincial, Municipal. All are aligned in  ideological outlook. Mayors, City Councillors, MP’s, MLA’s now work out of an identical handbook. Climate change, Racism, Gender — all levels of government today share the “woke” attitude.

What does this say about the future of society? For one thing, it says what legacy media will not say. In Justin Trudeau’s post-modern Canada, speculation upon the future of society is a taboo topic. Between political elitism and ideological synthesis we discover an emulation of communist societies. The elite government class, and the lowly “peasant class.”

Speaking of the latter, we uncover related developments. Is it simply Cultural Action Party paranoia, or is a transformation in economic class structure becoming a reality? Take the topic of home ownership. Ironic it is that during a two-year period of Covid panic, the price of homes in Canada have gone through the roof:

“Housing prices across Canada are set to keep rising throughout 2022, a new report suggests, with not even the prospect of higher interest rates expected to slow the trend. The average price for a home in Canada increased 17.1 per cent year-over-year in the fourth quarter of 2021, hitting $779,000.”

Translation: it is getting more and more difficult for average Canadians to afford a home. Karl Marx would be impressed. Turns out that property ownership in communist nations is thoroughly discouraged. In Canada, home equity is fundamental to financial success. Erode this element, and watch the middle class transform into the lower class.

Just as it is within the communist countries so admired by Justin Trudeau. The result is one of our PM’s favourite pastimes: social division. The outcome being an elite political class juxtaposed with a non-property owning “peasant class” reliant on government for their daily bread.

Ring any historical bells, fellow patriots? Memories of the Soviet Union coming to mind? We stand witness to calculated societal transformation. In incremental fashion, Canada is being morphed into a neo-communist nation.

Let us take another hallmark of authoritarian governance into account. In China, government has a hand in every element of society. Economic, social, and of course ideological. Media work for government to shape the thinking patterns of the general population.

Canada has been following this exact path since the day Justin Trudeau became prime minister. Over the past six years the Liberals have expanded their footprint into nearly all aspects of society.

Media, sexuality, personal finance, internet censorship, cryptocurrency, universal basic income, systemic racism, critical race theory, personal health(Covid), where a person can sit, where they can’t stand. You name it, and the Liberals are either controlling it, or have plans to control it.

Just as it is in Cuba, Russia and China. Has Justin Trudeau transitioned Canada to a covert dictatorship? It is the question of the millennium. The chances of establishment media addressing any element of what we speak is one degree below zero. In communist societies, media work for government.

Then again, perhaps we misjudge. A day could arrive when media begin to address Canada’s neo-communist transformation. Smart money says this will begin the moment it is too late to reverse the process.

3 thoughts on “Radical Wokism: Remaking Canada As A Non-Democratic Nation”