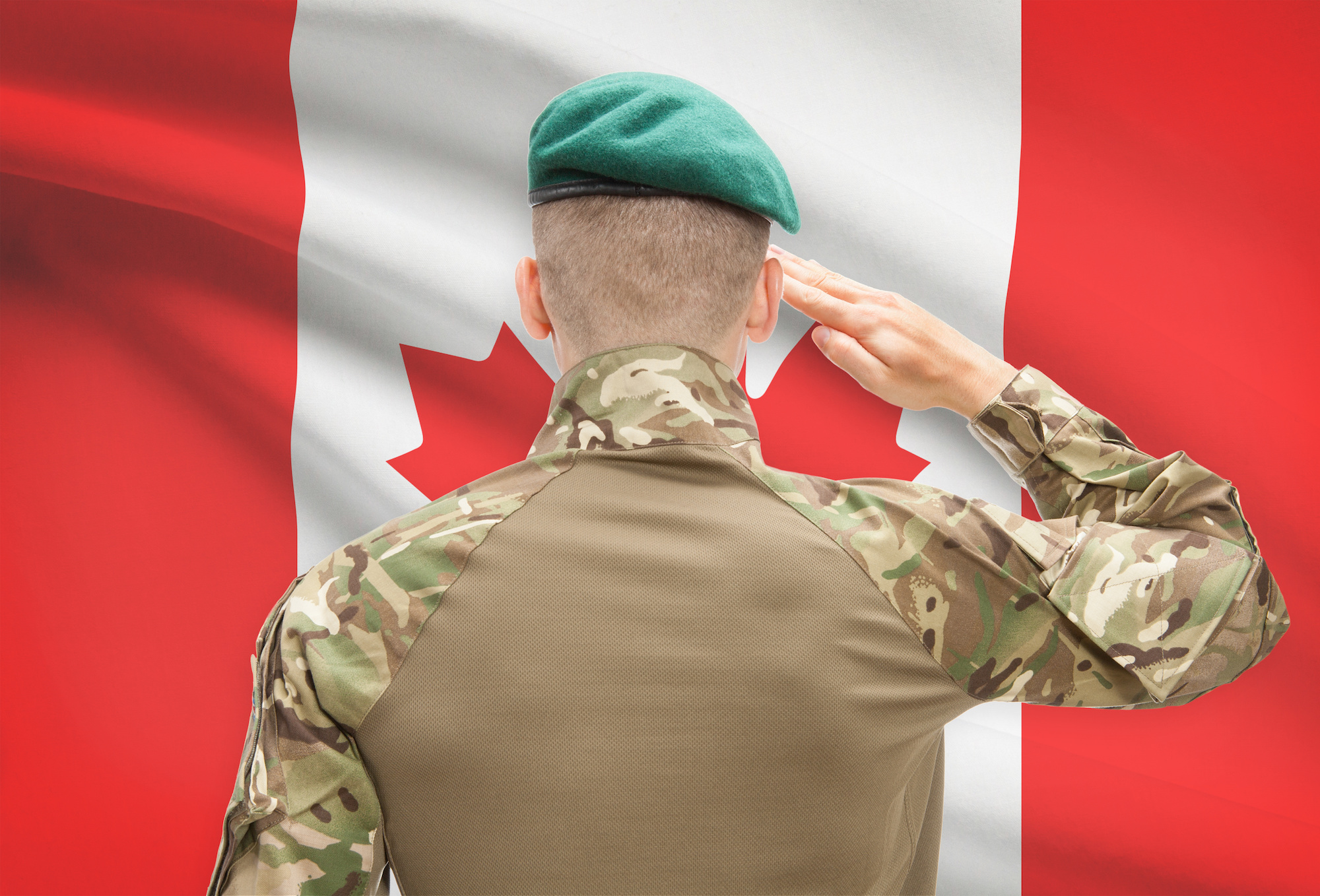 Formed in 2006, Institute for Strategic Dialogue (ISD) are a self-proclaimed international leader in analysis of right wing extremism. ISD “partners with governments, cities, businesses and communities, working to deliver solutions at all levels of society.”

“Individuals and groups were assigned to one of these classifications according to pre-existing literature produced by anti-hate organisations and academia.”

Central to ethno-nationalism is a belief that nations are tied together by a shared heritage and culture based on ethnicity. Ethno-nationalists are often marked by implicit rather than explicit racism.

A few thoughts from CAP:

Apart from presumptuous, didactic ownership by “anti-hate” groups and our academic world, the sub-text informs Canadians that nationalism is racist. Within this context, a country defined by ethnicity is deemed “problematic.” Ethnic nationalism is innately hateful.

The report informs readers that ethno-nationalists are most likely to describe themselves using patriotic terminology such as proud Canadians, patriots, and people who “love Canada.”

What can an objective thinker glean from this presentation? For one thing, that patriotism is a sin. In Canada, that is. Who creates these societal standards? By what right does one validate judgment of this nature?

Like it or not, dedication to country has been axiomatic within nations since the dawn of civilization. Do these “experts” really have a right to ownership of the sociological history of mankind?  CAP do not see Institute for Strategic Dialogue– nor government, media or academia– labelling national sentiment as racist in China, Iran, Saudi Arabia, Pakistan or Nigeria.

What makes it wrong in Canada–because a gang of globalist ideologues say it should be so?

What a strange society citizens of our country find themselves in. Any form of pride in historical identity is an act of racism.

It is not only this study which says so. Prime Minister Justin Trudeau says so. Add NDP party leader, Jagmeet Singh. The bitterness and animosity which federal party leaders feel toward our history should be an affront to the people of Canada.

It should be–but it isn’t. A shift in trajectory toward national self-abasement seems to be as natural as the wind. At least, this is the way it comes across as advocated by government and media.

Cultural Action Party have never bought this bill of goods, and never will. What we see is a pre-conceived campaign of propaganda– one that is not without purpose.

Stop the press. Here it is, brother and sister patriots– the justification for  Bill C-10, government’s pending internet censorship law. The things government and media do to twist public perception. Or rather, to utilize subterfuge for the purpose of public deception.

What can CAP conclude but that the nation of Canada is steadily progressing into a pseudo-totalitarian state. The idea that any element of public interest plays a role in government decision-making is to be buried in the sands of time.

Canadian media are pretending that our nation is a democracy. What truly powers society is government’s strategic partnerships with bureaucrats, media, globalist institutions and political lobbyists.

It is within this dynamic that Canadians have been seduced into self-hatred. As a guess, the  outcome will be found in what should be labelled Trudeau’s “Silent Revolution”— the transition of our country from democracy to dictatorship.