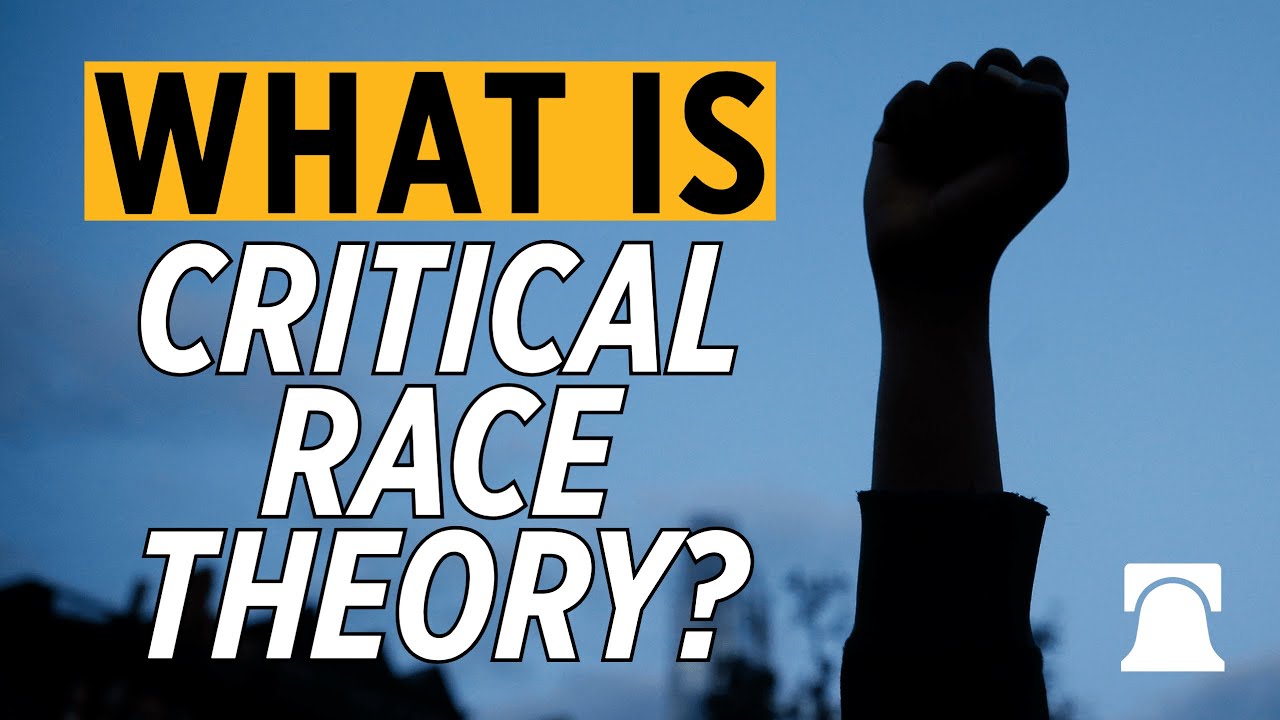 One of the most frightening aspects of “Critical Race Theory” is that in no manner is this a “post-modern” development. In fact, it has quite a history.

Not that CRT is devoid of post-modernism at it relates to 2021 Canada. As it turns out, our ruling Liberal government has quietly interjected these theories into Federal Government training materials.

Within government-authorized materials on racism, the term “whiteness” is defined as “specific dimensions of racism that serves to elevate white people over people of colour.”

Let us be very clear about the messaging put forth: what has been endorsed by government is the theory that the word “whiteness” directly equates with racism.

Now, consider the following words: Blackness, Yellowness, Brownness and Redness. The wording has no connection to African-Canadians, Chinese-Canadians, Sikh-Canadians or Aboriginal-Canadians.

Should Anglophones be basking in glory of our unique status according to our government? Not quite, fellow patriots. What we have here is nothing short of systemic racism against Canadians with white skin.

Trudeau & Team claim that non-white hating “systemic racism” lies at the heart of our society. This race-oriented “cancer” is intrinsic among Canadian “peoplekind.”

Talk about the epitome of political hypocrisy. Media say nothing of the sort. In fact, the sole contribution of CBC, CTV, Globe & Mail and Toronto Star has been to bury the agenda.

A quick glance at the government of Canada’s recent anti-racism materials reveal the following:

A genius distinction, no? Can you believe this pseudo-intellectual clap-trap makes the grade according to academia and government?  What the Anglo-bashers are pushing here is simple in conception: Racism against white Canadians is an impossibility.

Which so obviously makes racism an “exclusive” for every one else. Witness the fate of Anglophone Canada— shunned, excluded, maligned and racist-for-life.

Irony of ironies! Your know what these academic geniuses call this? Try “multiculturalism,” diversity, and gasp– social equality.

Video Report: Canadian Nurse Says– “This Is Totalitarianism, This Is Communism”

Frankly, Cultural Action Party knew this was going to happen. Throwing aside humility for a moment, we stated from day one of the Trudeau regime that Anglophone Canadians were headed for an unprecedented status.

Such as it is that we coined the term “Second Nations Canada.”  Based upon the term First Nations as applicable to Aboriginal communities, it so transpires that government, media and academia are desirous of a similar status for caucasians.

Slowly, piece-by-piece, this reality has arrived in the former “Great White North.” Trudeau wants it, our educational institutions are gunning for it. Leaders of uber-powerful “multicultural” lobbies— so influential upon the government-are getting what they so desire.

Very nice. Welcome to the doghouse of society. It matter not iota that every fundamental for the founding of our nation is derived from Anglophone sources:

In other words, the right to trash Anglophones is derived  from British and European governance.  Not China, not Iran, and not Somalia.

The irony of the century this is. In the meantime, establishment media breathe not a word related to any aspect of Canada’s “Great Reset” transformation. Such is the state-of-the-nation as it began the day Justin Trudeau was crowned post-modern king of Canada.