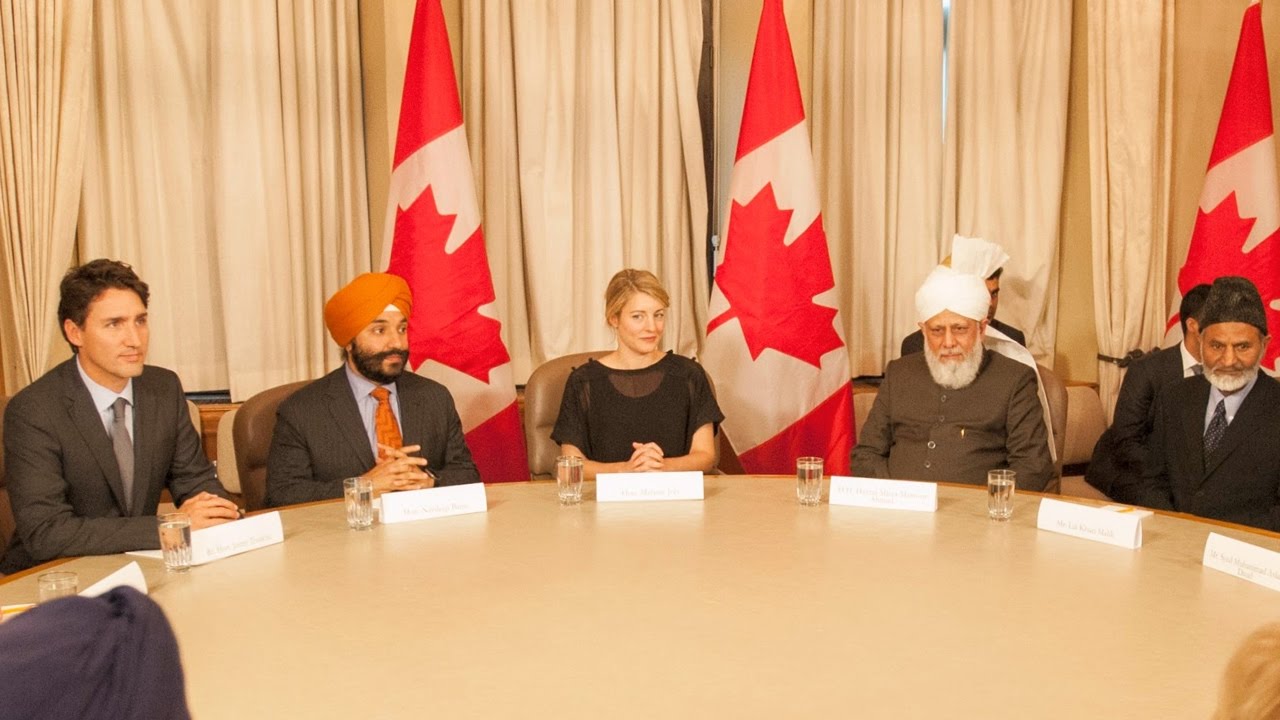 A July 15th, 2021 article from Townhall Press reflects a state of society eschewed by establishment media:

“Everything is racist, to the point that it’s difficult to keep up. That which isn’t obviously racist is structurally racist should that fit the left’s needs at any given moment.”

“No proof of any of these allegations is required, usually because none exists. But when you have control of the media, no proof is needed – the allegation is evidence enough.”

How succinctly this captures the essence of racism within contemporary Canada. Yet, this article is sourced not from Canadian media, but from an American news source.

“Democrats have done a hell of a job dividing the country by skin colour, gender, sexuality, income, you name it. On race, Democrats struck their gold, and now the country is in turmoil while they’re hoping to reap the benefits.”

A perfect encapsulation of the condition of our nation under the rule of Canada’s Liberal government. Substitute the word “Democrat” for “Liberal,” and an identical political dynamic is thus revealed.

What can astute Canadians learn from this? For starters, concepts that CBC, CTV, Globe & Mail and National Post do not want our citizenship to comprehend.

The affinity is rooted in globalism– a phenomenon which transcends national borders. Nearly every western democracy finds itself in the same political environment. Next, look to any non-democratic country to find that this structure in no manner applies to their society.

“None of the other options – gender, sexuality, income, etc. – carry the weight that race does. They’re useful for Democrats in small skirmishes, but for larger, nationwide struggles, race is always where it’s at for them.”

Such as it is in present-day Canada. Is there any point in history which demarcates our nation’s transition to this structure?

Damn straight there is– the moment when Justin Trudeau became prime minister. After five-plus years in which common sense Canadians have had to endure this pain, the issue of racism is today number one with a bullet.

“There is an inextricable link between racism and capitalism. Capitalism is dependant on racism as both a source of profiteering, but more importantly as a means to divide and rule. Racism is necessary to drive a wedge between workers who are perpetually driven apart to the benefit of the ruling class.”

Within communist societies, governments utilize issues of race and racism to create division within ethnic communities. Is this not what has occurred in Canada under our ruling Liberal government?

“The federal agency reported total hate crimes in Canada rose sharply in 2020, with those targeting people due to race or ethnicity increasing 80%.”

Guess so, eh? Seems pretty much irrefutable. No wonder legacy media wouldn’t touch this discussion with a ten-foot poll. Which brings about some provocative questions:

Is social and community division an intentional act on the part of our Liberal Government? Do Canadian media with purpose and intent fuel this form of social division?

Why would an identical dynamic exist in both Canada and the USA? Is this a manifestation of a border-transcending phenomenon rooted in malevolency toward western or democratic nations?

Cultural Action Party believe it is. We are of the opinion that it is pre-meditated attack upon western democracies. If so, the attack must have a purpose.

The commonality between America and Canada is found in a calculated political agenda of transformation. At its root is a drive to advance communism within these societies.

Within Canada, it is fascinating to note the forces by which the agenda is advanced. The primary agents for the erosion of democratic governance are not social justice warriors, “Woke Generation” radicals, or any other fringe element of society.