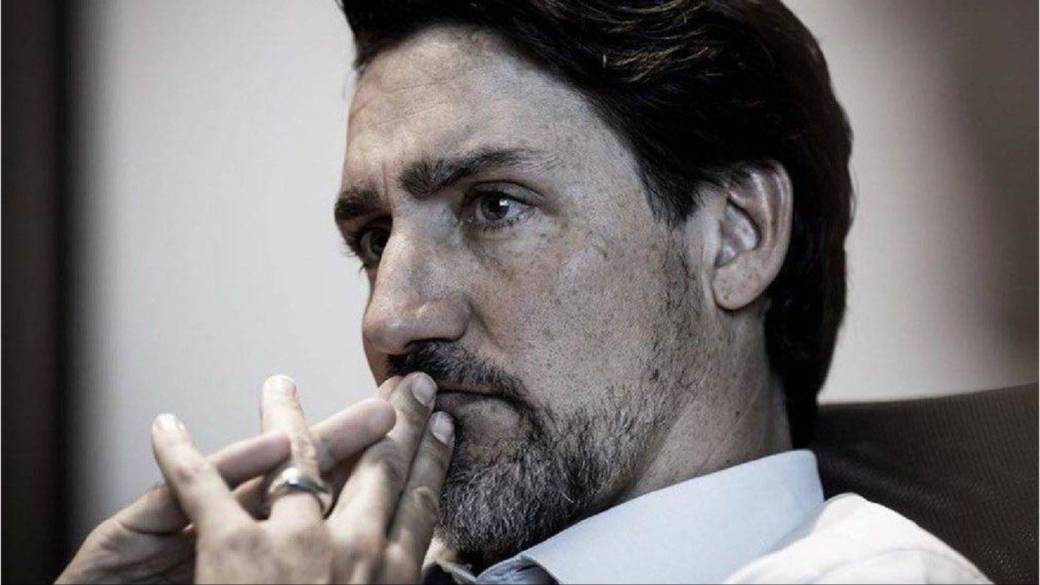 “I, John Doe,  have submitted a request to police to investigate statements published by the CBC. The statements, originally authored by Ms. Sandra Inutiq in her February 17, 2019 op-ed “Dear Qallunaat (white people)” (“the article”), I feel, have likely breached section 319(2) of the Criminal Code by amounting to a willful promotion of hatred against European Canadians.”

“The law states that, like all Canadians, European Canadians have the right to be free from public vilification and hateful and malicious expression aimed to injure their dignity, identity, and feeling of self-respect. The Supreme Court has acknowledged the importance of self- identity and group dignity, noting specifically “that one’s concept of self may in large part be a function of membership in a particular cultural group.”

In what may be the first of its kind, a Canadian citizen is taking a major Canadian media organization to task for promotion prejudice against Canadians of European Heritage.

CAP congratulate the plaintiff on their bold and potentially ground-breaking initiative to expose the rampant “reverse racism” within the Liberal government, their media puppets, and their socialist academic supporters.

In truth, this action is “Pure CAP”— after decades of a multicultural assault upon Euro-Canadians, our people are finally beginning to take action. After all, Third World communities and LGBT Canada have been leveraging Pierre Trudeau’s Charter of Rights and Freedoms since the day it was forced upon society in the year 1971.

Too bad to took forty years for our people to realize the following truisms:

2) Said community have an ability to leverage the Charter in the same manner as the Nation of Islam, Canadian Sikhs, Chinese and the LGBT-pushers.

Just one issue here– European Canadians have never done so. Why? Because previous to the advent of PM Justin Trudeau, Anglophones had little reason to do so. Our communities were not being vilified by Justin Trudeau, the Liberal Party, Third World Canada, “multicultural’ non-profit groups and immigration advocates.

The political career of Justin Trudeau changed all of this. In an instant, European-Canadians were crowned malevolent racist, bigots, xenophobes and homophobes. Under King Justin, suddenly the  dying Great White North transitioned to an intrinsically racist society.

According to the academic “geniuses” at U of T, McGill, York and Ryerson Universities, Anglophone- Canadians are a predatory people who deserve to have their nation taken away from them for the so-called inequities of our predecessors.

Takeaways from the CBC propaganda piece according to the plaintiff:

“European Canadians must “[s]top talking over Inuit, cutting people off or finishing sentences for people…” and “fill every silent moment with incessant talk… [they must] [s]hut up and listen.” European Canadians are “arrogant” and mentally fragile (“natives do so much to protect white fragility”).

“[R]acism against white people does not exist.” European Canadiansshouldn’t be allowed to “be the one to judge whether an act is racist, culturally insensitive or appropriate.” But “[a]ll white people are racist.” Those who are sure that they are not racist are mistaken: “One is not exempt from racism because they are simply ‘a good person.’”

The article appears to willfully promote a conspiracy theory that there is, as it says, a “system” which European Canadians fully control and surreptitiously use to their own selfish political and financial ends. According to the article, this “system”, , is apparently guided by and based on “white supremacy”—that is, it’s a system where whites seek to reign supreme over non-whites.

As astute readers will recognize, Justin Trudeau and his Liberals have on myriad occasion spoken with great passion against those who promote the idea that, for example, the Nation of Islam is seeking to dominate western societies such as Canada.

When this concept is made public, the Liberals and their media stooges go ballistic on the issue. “Islamophobia!” screams Liberal MP Omar Alghabra. “Racist oppression!” bellow holier-than-thou National Council of Canadian Muslims.

But when the situation is reversed, and it is white Canada on the receiving end of the racist vitriol, these people are as “silent as the lambs.”

It is the Canada of CBC News, Globe & Mail, Toronto Star and National Post. It is the “anti- Anglophone” propaganda of Canadian academia.

Hypocrisy, double-standards, reverse-racism, liberal snowflake self-loathing. Call it what you will, it all boils down in the end to one specific political outcome:

Justin Trudeau is in the process of trans-forming Canada into a pseudo-dictatorship.

CAP Question Time: When considering historical dictatorships of history, is it not true that one commonality throughout is that a “demonized” community serves as a political scapegoat to energize and accelerate the political transition?

Yes what, fellow Euro-Canadians? Within post-democracy Canada– you are “it.”

It is your people who are the designated villain community for the Liberal-Globalist destroyers to utilize as Canada morphs its way toward the pseudo-totalitarian state Justin Trudeau has been tasked to instil within Canadian society.