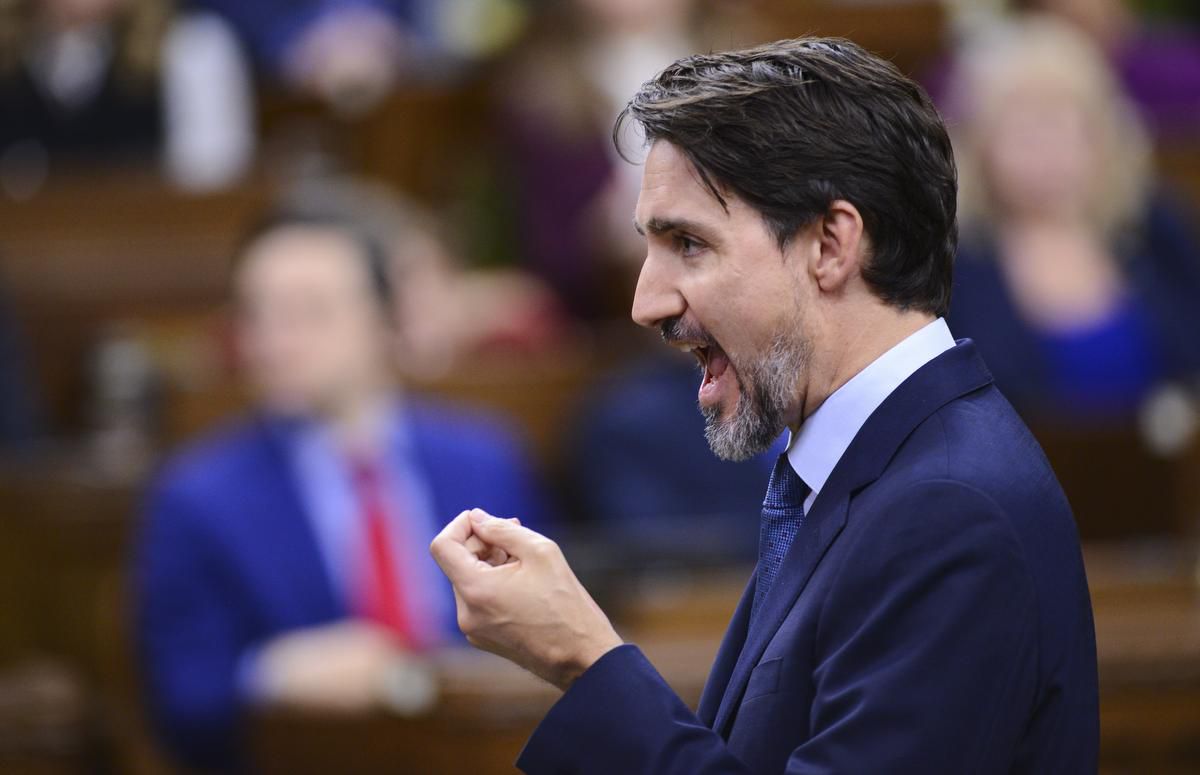 Last week, Heritage Minister Steven Guilbeault made an attempt to limit debate in the House of Commons on his internet censorship Bill C-10 to a one hour time limit. An additional restriction targeted the number of MPs that could speak at the bill’s third reading.

According to the National Post, the Heritage Committee voted on those amendments without debate. The atypical process, “in which the public wasn’t aware of what MPs were voting on until days later” was criticized as “secret” law-making by University of Ottawa law professor Michael Geist.

How insightful it is to note omissions on the part of establishment media. They may deliver facts, but never do they offer analysis of the meaning behind Liberal Party behaviour.

Cultural Action Party will do so: the unspoken element in the Bill C-10 story is what can be best described as a “chokehold” on democratic process. What the Trudeau government are doing here is grabbing democracy by the throat, and attempting to squeeze the life out of it.

If CAP didn’t know better, we would apply this methodology to every move made by the Liberals. What our country really has on its hands here is a democracy-eroding government.

In no manner is this limited to Bill C-10. For Prime Minister Justin Trudeau, this is “state of the art” politics within his self-proclaimed post-modern Canada.

Here’s a piece of irony that should have permeated society long ago. While proclaiming that “diversity is our strength,” Justin Trudeau remains the most divisive figure in the history of Canada.

Has racism not skyrocketed over the five-years Trudeau has controlled our country? Are various segments of society not at each other’s throats more than ever? Eastern versus Western Canada, immigrants, heterosexual, homosexual, Christian, Jewish, Muslim, Sikh.

You name it, and division has been exacerbated during the second coming of a Trudeau family prime minister. In no manner is this more pronounced– therefore more sublimated– than regarding English Canada, French Canada, and what we will call “3rd World” Canada.

The plot relates to consolidation of power. Without government or media coming out and saying so, a grand design of social division has been set-up:

Quebecois/3rd World Canada versus English Canada. Let us be clear– this has nothing to do with branding 3rd World Canadians–or the Quebecois for that matter–as bad people. The point here is usury— usury by government in a pre-conceived manipulation of society.

Fact, or non-fact? In the past month, PM Trudeau has granted Quebec with nation-status. He has approved French as Quebec’s official language. Trudeau is, in fact, appeasing French Canada in every way possible–for a darn good reason. He wants to win every federal seat in the province in the next election.

Within Ontario– again obscured by media— Trudeau’s Liberals have built a political powerhouse in the form of 3rd World community party support. This dynamic is locked in tight, particularly within the Greater Toronto Area(GTA).

What does it all mean for Trudeau & Team? CAP will tell you– because CBC, CTV, Globe & Mail and Toronto Star never will.

A federal election is over by the time the vote count hits the eastern border of Manitoba.  The Quebec vote combined with the 3rd World vote renders the Western Canadian vote futile. Think this a random occurrence? Let us not descend into absurdity– every move in this regard has been calculated to deliver this political phenomenon:

Canada is in 2021 is a Liberal pseudo-dictatorship. Here’s a prognostication from CAP: the Liberal Party of Canada are never going to lose an election again. Rather, they will win so many consecutive elections that democratic process will one day be rendered meaningless.

This is, in fact, the ultimate goal for Justin Trudeau. From democracy to dictatorship. Want to know what is arguably the most pathetic element of this five-decade plot of national seduction?

When the time comes for the final clampdown, the majority of Canadians are going to agree to a  Liberal-controlled dictatorship. Pourquoi? Because our citizenship will have been propagandized into an acceptance over decades previous to the transition.

No war, no rebellion, no fuss, no muss. There’s the destiny of Canada as it is being plotted out by Justin Trudeau and his Great Reset backers.