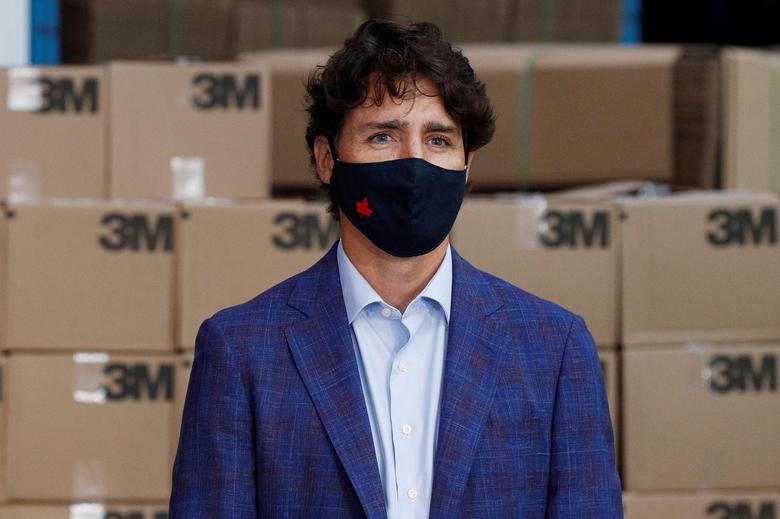 “I was told when I arrived at Pearson International Airport from Charlotte that it was either three days quarantine or go to jail.”

Such is the state of our nation within Covid-saturated Canadian society. What a long, strange journey it has been since the days of Prime Minister Justin Trudeau’s “sunny ways” proclamation of 2015.

What an odd phenomenon it is that media in Canada never point out the blatant discrepancy. No matter how draconian the incident, CBC, CTV, Globe & Mail and the rest offer nothing more than “the sounds of silence” in this regard.

While reporting on such incidents, never do they comment on the degree to which a “quarantine or jail” scenario exhibit neo-totalitarianism coming to the fore in Canada.

So obvious–yet so buried away. Government and media in collusion? Why not– this is how “business is done” within socialist dictatorships. Today, via the Covid pandemic, this is the state of society in Canada.

“I am not allowed to leave the room. There is a guard at the end of the hall. It’s a lonely, solitary existence.”  said Steve Duesing, resident-in-waiting at a Canadian pandemic internment centre.

It is also more than likely one giant breach of civil rights as mandated within the constitution of Canada. Anyone still recall the Charter of Rights and Freedoms, integrated into our constitution in 1982 by ex-Liberal PM Pierre Trudeau?

Establishment media obviously don’t, and neither does the ruling Liberal government of Canada. How ironic this is. PM Justin Trudeau, advocate of world-wide human rights, has forgotten all about the application of the Charter within Canadian society.

How fitting this is–Mr. Trudeau being the form of post-modern prime minister whereby the rights of Canadian citizens take a back-seat to those of non-Canadian refugees.

Following this through logically, this suggests Canada has taken a turn toward communism. Degree of contemplation of such by mainstream media? Zero percent.

Applying further logic, it indicates that media in 2021 work on behalf of government. Seeing as this is a permanent state of affairs in communist nations such as China, what can a common sense Canadian conclude?

How about the idea that the current pandemic is serving to mask a transformation of Canada from democracy to dictatorship?

Upon the election of Justin Trudeau as prime minister, Cultural Action Party made a steadfast prediction: this event would result in the destruction of a fundamental element of Canadian society.

At the time, we did not predict specifics. It was too early in the game. In 2021, the form of destruction ha become much clearer. The situation of “internment or jail” as a by-product of the pandemic serves as a most vital clue.