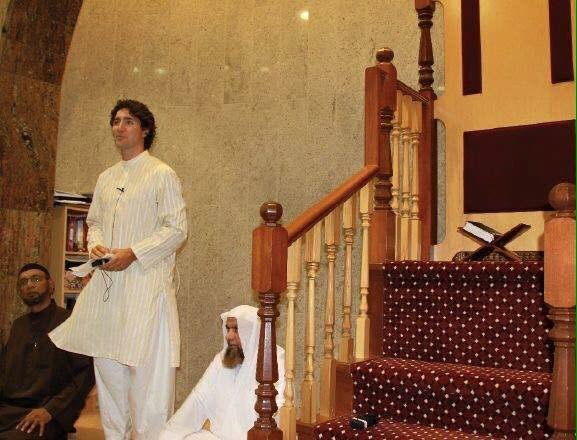 “We will find them anywhere on the planet and punish them,” said Mr. Putin, who two months ago sent Russian warplanes to attack rebel groups in Syria seeking to topple Moscow’s embattled ally President Bashar al-Assad. On Tuesday, in the Kremlin, after confirming the aircraft had been blown up, the Russian president vowed to step up air strikes “in such a way that the criminals understand that retribution is inevitable.”

Also on Tuesday, Mr.  Putin ordered the Russian missile cruiser Moskva, currently in the Mediterranean, to start co-operating with the French military on operations in Syria.