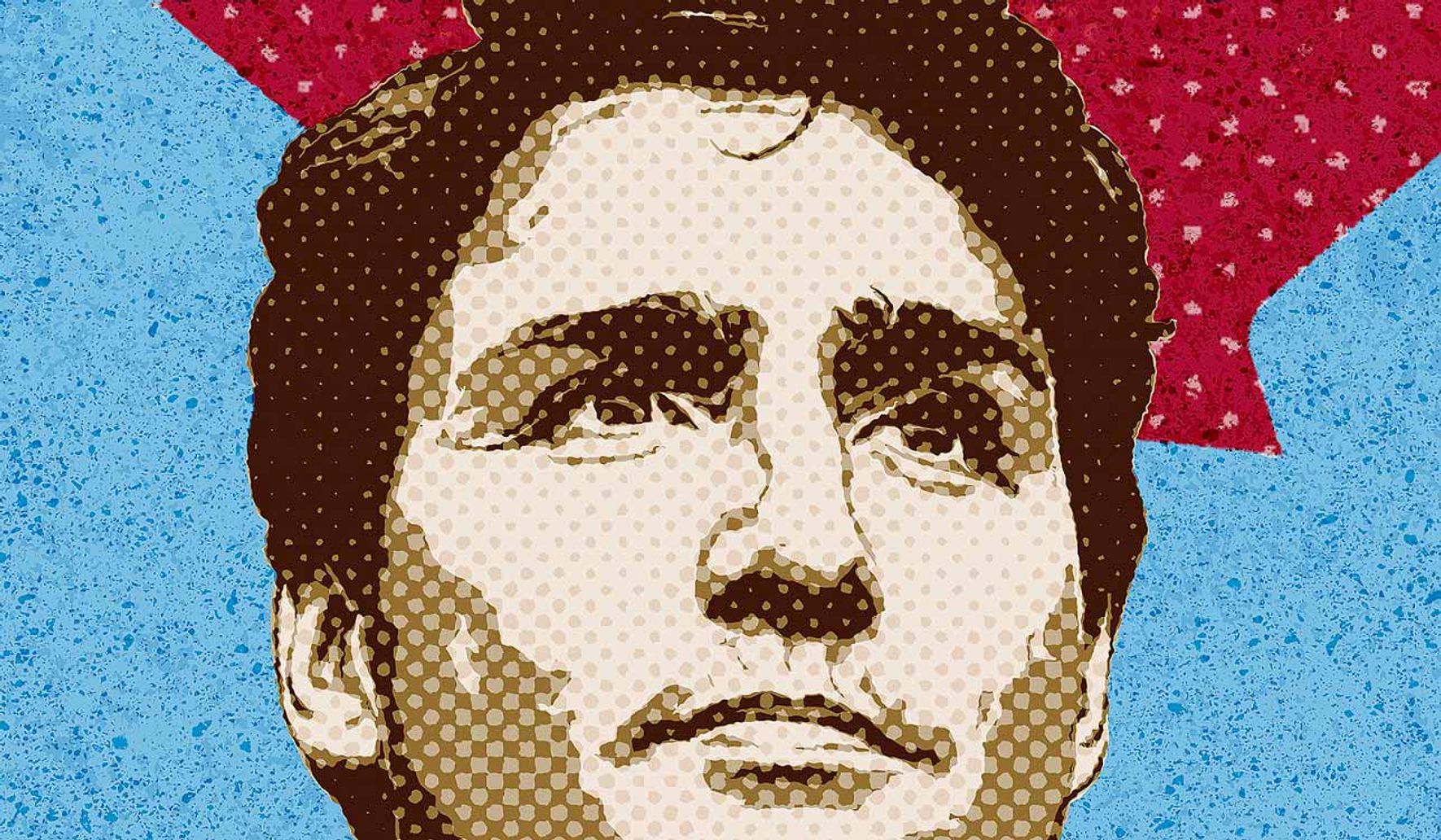 “I’m going to fight this until the end,” Chanel Pfahl told the Epoch Times. “The more that they come at me in an unfair way, the more I feel it’s important for me to stand my ground.”

On a private teacher’s Facebook group, Pfahl expressed her feelings on the subject. Stating her opposition to indoctrinating kids with critical race theory resulted in accusations of upholding white supremacy. Ms. Pfahl was suspended without pay for a week. Currently, she is under investigation by the Ontario School Board, with potential for her teaching licence to be revoked.

Regardless of outcome, the teacher has already been found guilty. Chanel Pfahl has committed a grave crime– standing in opposition to the ideological beliefs of government. The grade school teacher has been blacklisted. Her career– and possibly her life– will never be the same again.

To what extent does her treatment reflect traditional Canadian values? Where within her predicament can we discover an upholdment of her Charter Rights?

Nowhere– that’s where. What has transpired takes on the form of a modern-day witch hunt. Taking a deeper look uncovers parallels with education systems in communist and fascist societies.

Anyone else notice how staples of early education– reading, writing and arithmetic– are being sublimated in favour of the ideological? The extent to which sexuality, gender and transgender have moved to the front seat of the class? How university social sciences departments have morphed into centres for anti-Canadian propaganda?

These developments are not without political precedent. Intriguing parallels are found in the educational system of post-revolutionary Soviet Union. An expansive network of national schools were established in the 1930s, and continued to grow throughout the Soviet era.

“The curriculum was changed radically. Independent subjects, such as reading, writing, arithmetic, history, geography, literature or science were abolished.”

“Soviet education in 1930s–1950s was inflexible and suppressive. Research and education, in all subjects,  but especially in the social sciences, was dominated by Marxist-Leninist ideology.”

Ringing any bells, fellow patriots? Is this not the condition of public education in present-day Canada? “Conspiracy theory!” scream the woke Liberal warriors.

But it isn’t. All Canadians should understand what is going on here– but they don’t. Media refuse to spell it out. The reason is not complicated– mainstream media today work for the federal government.

“Printed media in the Soviet Union were under strict control of the Soviet state. The desire to disseminate propaganda is believed to have been the driving force behind the creation of the early Soviet newspapers.”

What do you know? Both education and media in contemporary Canada contain parallels with Soviet society circa 1930-1950.

The situation is reflected in the dogmatic nature of Critical Race Theory within Canadian public schools. No choice, no dissent, no questioning. To do so is to invoke the wrath of “big brother.” The ramifications of which can ruin a teacher’s life. Loss of employment, labelled racist and white supremacist, potential for financial ruin.

This, within a society branded as a progressive “liberal democracy” by government, media and academia. Something wrong with this picture? The paradoxical nature of this social dynamic should be understood by all Canadians.

It won’t be. Canada in 2022 is a controlled society. Perhaps the world outside the woke Canadian bubble can see our national predicament with clarity. Not true of mainstream Canadian society– at least not yet.

It is a sad thing, but what can you do?  The morphing of Canada from democracy to dictatorship is an institutionalized endeavour. Decades in the making, our citizenship exist as victims of a preconceived political agenda.

Rule of law be damned– it is ideology which rules the day in post-modern Canada. Just as it was in the former Soviet Union and other authoritarian societies of history.