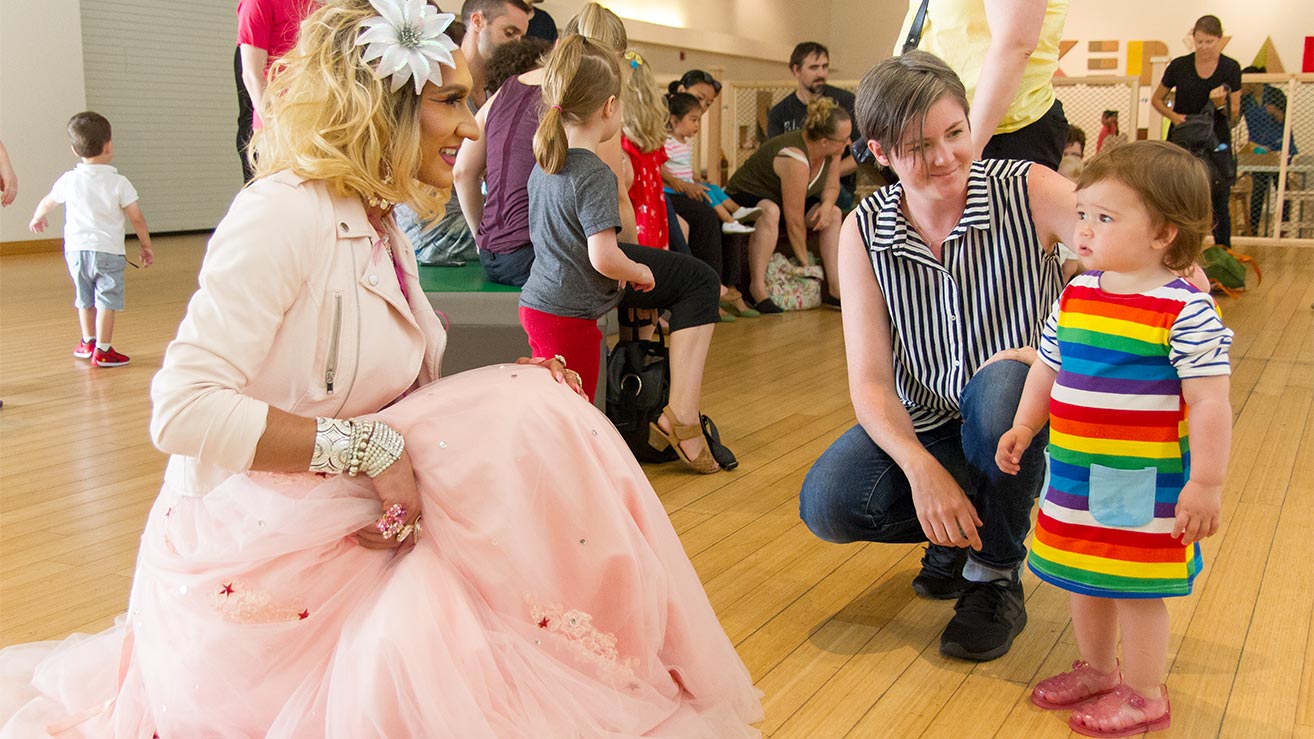 Examples of transgender ideology indoctrination in Canadian public schools are not hard to find. From Cape Breton to Vancouver Island, our public school system promotes a form of ideological warfare against the Canadian family.

The most virulent example is found in the area of transgenderism. Funded by our Liberal government, free from media scrutiny, transgenderism in Canada has transitioned to a full-blown industry.

The fact that this continues to fester without intervention from parents and other common-sense Canadians points to the holy ground this movement walks upon.

How incredible it is to discover the lack of push-back. The degree to which media critique the sexual transition industry is next-to-nothing. Though proven to result in serious health risks, Canada’s healthcare industry refuse to offer a single caveat.

“The use of hormones has risks. Testosterone can damage the liver, especially if taken in high doses or by mouth. Estrogen can increase blood pressure, blood glucose (sugar), and blood clotting.”

Why do government, media and healthcare turn a blind eye to the downside of this post-modern phenomenon? How is it that a practice involving augmentation of human anatomy among youth remains sacrosanct within Canada’s controlling institutions?

“After self-diagnosing as a trans man and having two hour-long consultations, she was given the go-ahead to start taking testosterone and have both of her breasts removed.”

“Two years after undergoing the irreversible treatment, she began suffering health complications and realised she did not want to go ahead with a hysterectomy at the age of 24.”

Welcome to the world of transgender regret. Away from the media spotlight, a sub-industry has grown in the wake of institutionalized promotion of all-things-trans. United States, Canada, Britain, France, Germany, Netherlands— you name a western nation, and a growing “transgender regret” movement will be found. Not a word about it emanates from Canadian media.

“Today, on the International Transgender Day of Visibility, we honour the resilience and unbreakable spirit of transgender, Two-Spirit and non-binary people and celebrate their diversity and many contributions.”

No downside for our government. See Prime Minister Justin Trudeau prance about at your local Pride Parade. LGBT flags are selling like hot cakes. Witness the western world awash in the joy of the feminization of the male species.

“The number of children experiencing gender dysphoria in the West has skyrocketed. Between 2009 and 2019, youth referred for transitioning in the United Kingdom increased by 4,400% among biological females.”

“The number of young people identifying as transgender in the United States has almost doubled since 2017.”

Why? Is the answer to be found in a release of pent-up transitional energy exploding among youth in the western world? Or conversely, has this resulted from the impact of LGBT indoctrination upon society’s vulnerable?

Don’t look to CBC News for the answer. No institution within Canadian society pumps out the trans-propaganda like Trudeau government-funded CBC Corporation.

Try this simple experiment: Do a google search on the keywords “CBC, Transgender.” If your experience is like ours, the search brings up page after page of pro-transgender ideology. CAP went 15 pages deep, and articles were still coming up. Other legacy media outlets follow suit.

Why is transgenderism so critical to Canada’s political agenda? Very few Canadians indulge in the practice– less than 1 percent, according to Statistics Canada.

This statistic should be teaching Canadians a valuable lesson. Those promoting transgenderism reach far beyond those indulging in sex-change procedures– thus rendering the movement more political than sexually oriented.

Now we’re getting somewhere. The trans-industry has up and transcended human sexuality. Today, it’s about politics. Who benefits politically? Certainly not so-called “right-leaning” political parties.

No– CAP bet our bottom dollar that 98.88% of transgendered and their supporters vote Liberal. No wonder Justin Trudeau is pretty-in-pink down at the Ottawa Pride Parade.

If readers believe this to be the extent of the purpose of Pride, time to think again. The forces benefitting from the Trans-Revolution reach beyond pure politics. In truth, the benefactors comprise a wide range of interested parties.

Big business is interested because LGBT results in large profits. Watch as rainbow-coloured products fly off the shelves at your local Dollar Store. Pride socks, t-shirts,flags, coffee cups– someone is making huge money from this.

Add to it massive sales within the healthcare industry– none more so than Big Pharma:

“Investigations under the Texas Deceptive Trade Practices Act into Endo Pharmaceuticals and AbbVie Inc., the two companies that sell puberty blockers. Attorney General Tom Paxton claims that the drugs are approved to treat precocious puberty and forms of prostate cancer but were being marketed and prescribed off-label to treat gender dysphoria.”

Did you know? Drugs used in sexual transition practices are FDA-certified for cancer treatment, but not for sex-change procedures. What a revelation this is. Or would be– if Canadian parents knew about it.

Using non-FDA certified puberty blockers is all fine-and-dandy by way of Canadian media. Not once have the usual suspects called out this element of the trans-equation, or any other aspect.

To say nothing of the inherent results of transition on the male species. The process encourages the feminization of Canadian males. Witness the dissipation of male aggression. Transformed into physical passivity, male vitality is thrown to the wayside.

No wonder Justin Trudeau promotes the cause with vehemence. There are few things our PM would enjoy more than passive, subdued males on their way to vote Liberal at their local ballot box.

How about this trivial tid-bit? Trans renders Canadian males sexually sterile. No reproduction for these citizens– the necessary parts are missing. Which segment of our demographic most indulges in sex-change procedures– Mr. and Mrs. Singh straight outta Calcutta?

Not likely. Nor is the target market any other new arrival community. Those indulging most are “traditional” Canadians. No surprise here. How much traction is LGBT getting within the nations providing the highest numbers of immigrants to Canada?

China? Iran? Syria? These people do not indulge. Expanding the picture, we pick up on certain exclusivity:

Only western nations do it. Are we looking at a feminization of the western world, while non-democratic societies get off scot-free?

CAP wouldn’t put it past the trans-pushers. Think of profits for the fashion and cosmetic industries. One of the world’s leading LGBT philanthropists is an American businessman named Les Wexner, owner of the Victoria’s Secret lingerie empire:

“By 2016, Victoria’s Secret’s market share began to decline due to competition from other brands that embraced a wider range of size.”

What better way to boost sagging revenues than to begin to sell lingerie to men?

A plethora of motives reaching far beyond government-media’s rationalizations for transgender advancement.

One GIANT green light. That’s what transgenderism has from all controlling institutions in Canada. Is money the bottom line– as opposed to gender rights and all that clap-trap?