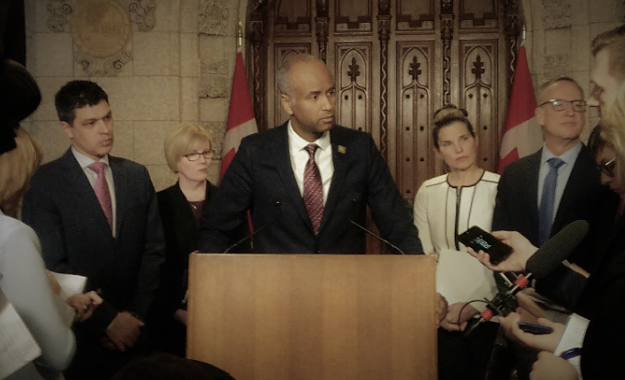 Here is a subject Cultural Action Party has focused on in the past– the ever-growing call for Canada to sever all ties with the Crown, and Britain itself.

Media in Canada seems to really like this idea. Therefore, CAP will guess that the ruling Trudeau government are also fond of the concept. In present-day society, the two surely walk hand-in-hand.

What CAP recognize straight away is what Canadians patriots will never hear about from Trudeau’s media partners:

Those speaking of the separation of Crown and Canada are leveraging Justin Trudeau’s giant Governor General screw-up to promote our country’s separation from the British Commonwealth.

A fair proposition? Of course not. Then again, perhaps all of this is yet another globalist scheme thought up by the Canada-hater movement.

The idea of separating Canada from India, Pakistan, Iran, Nigeria and China will never be suggested by mainstream media. These are the top source nations for immigration to Canada. Indeed, all government and media system are firing on all cylinders regarding Justin Trudeau’s highest immigration, refugee, express entry and family reunification quotas in Canadian history. No severing of ties to be found here.

At yet, the country which serves as a source for the following is to be tossed into a trash bin:

READ MORE:  Has Trudeau Made It Impossible For An Anglophone-Canadian Male To Become Prime Minister?

What to make of this situation? First of all–try nothing at all–because the CBC nor any other media outlet won’t touch these ideas with a ten foot poll. For CAP, this is the absurdity of the century.

Wanna know what government, media and academia feel is far more important than the above?  Somalia, illegal refugees, billions in foreign aid to 3rd world nations, open borders, multiculturalism, and the rest of the globalist jive.

What a country we live under the iron-clad grip of PM Justin Trudeau. When you think about it, it is really quite insane.

“While some may argue that the position should be eliminated, a reimagined, non-colonial Governor General could play an important role for Canadians.”

In this statement lies the root of our demise–the ever-growing buzz-word “colonialism.”

Like Pierre Trudeau before him, Prime Minister Justin Trudeau hates colonialism. It is also what Liberal MP’s such as Ahmed Hussen vehemently dislike. These types want present-day Anglophone-Canadians to pay for the “sins of their fathers.”

For government, media and the powerful multicultural industry founded by Pierre Trudeau, “colonialism” is the silver bullet that may in the long term  reduce English Canada to little more than a pile of rubble.