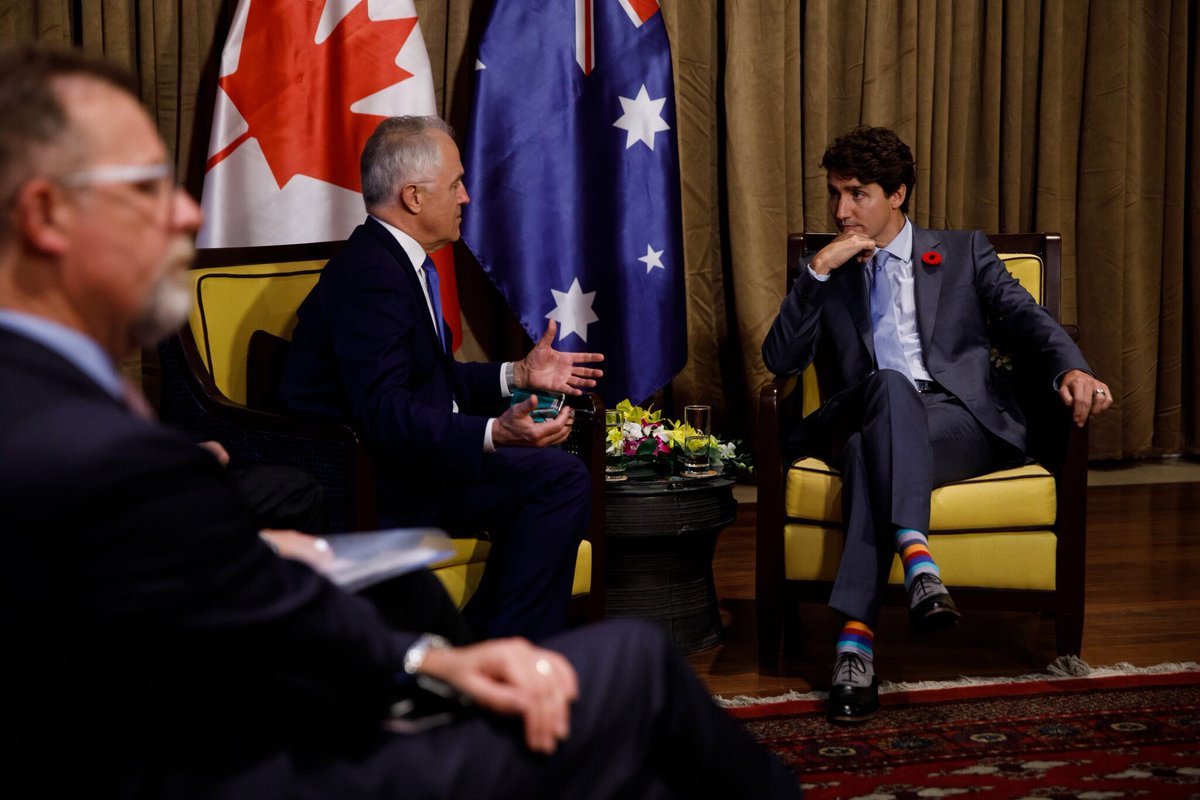 The fight for the future of Australia’s Labor party has begun after it lost what was considered up until the final days of the campaign to be an unloseable election, in a result that Labor MPs said was “devastating”.

It was a bruising and unexpected result for the ALP, which had been ahead in every opinion poll since mid-2016, and has been likened to the votes that led to Donald Trump being elected and Brexit winning approval in the UK.

How interesting. For the past three years, media polls predicted a victory for the Australia Labor Party. They were wrong. Either this, or they lied to the public. A similar dynamic occurred in America when Donald Trump surprised the opposition Democrats with a decisive victory.

Will the same play out in the upcoming Canadian federal election? In Canada, polls are generally predicting a victory for Andrew Scheer’s Conservatives. What they are not predicting is a devastation of Justin Trudeau and the Liberal Party. Canadians with common sense should be praying Trudeau is votedout of office, never to return.

Liberal types–commonly referred to as “snowflakes” are another matter. These are Anglophone and Francophones who buy into the Liberal lies– Global warming(tax grab), mass Third World immigration(Liberal vote-buying) and multiculturalism(erasure of Canadian identity). Media, as well as our academic institutions, have seduced these people into assisting with the decimation of Anglo/Franco Canadian identity.

Now, Australia follows a path that began with the populist wave in Europe. Italy, Hungary and Austria have elected populist-leaning parties. In Germany and France, AFD and Marine Le Pen’s Party are making giant strides with their respective demographics.

The result globalism is division–which is, of course, antithetical to Justin Trudeau’s claim that “diversity is our strength.” Don’t believe the hype. In Justin’s post-modern world, it is Government/Media versus the people.

We see this with the polls and election outcome in Australia. The people do not want what an increasingly integrated government and establishment media are delivering to them. On this basis, Canadians will be rid of Justin Trudeau come October 21st, 2019. Patriotic Canadians await this fateful day. If it occurs, Canada might be saved after all.