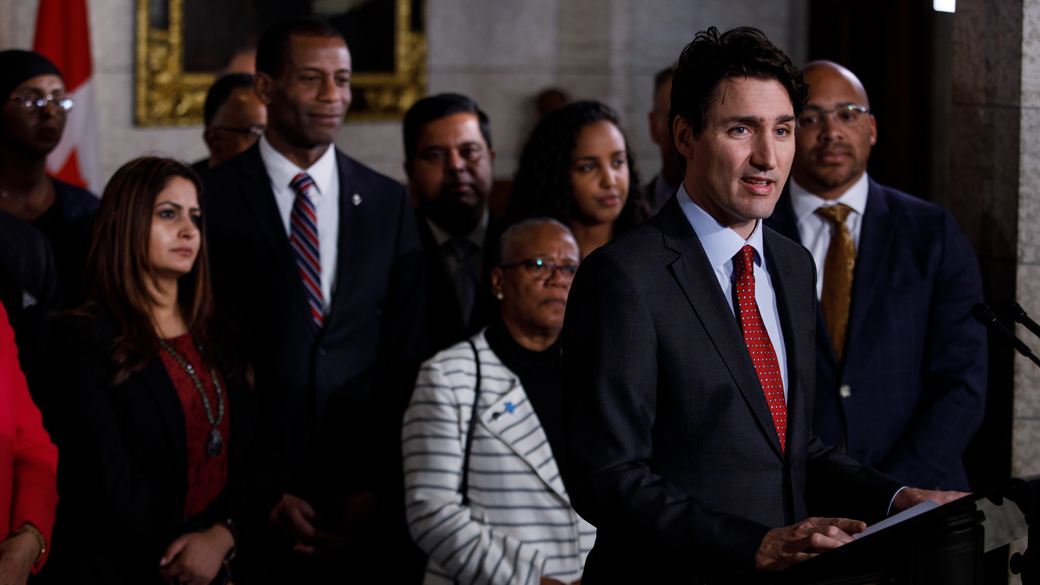 Vimal Sivakumar is a happy man. Writing on behalf of ‘CIC News–The Voice of Canadian Immigration,’ newsletter readers have recently been informed of the following:

“International migration is said to be the primary driver of the most recent estimated increase in Canada’s population, accounting for 94.5% of the overall growth.”

In post-modern Canada, what has not been told by media outplays the relevance of what has been revealed. In terms of media exposure, the total amount for this development is nothing at all.

Nor does anyone pipe up– government, media or otherwise– on the inverse effect of these statistics. It means that just 4.5% of population growth in our country is found in the Canadian-born, also known as our Old Stock communities.

From CAP’s perspective, these projections should be understood by all Canadians. By way of CBC, CTV, Toronto Star, Globe & Mail and the rest of the media sycophants, it won’t happen.

A measly 5% for Anglophone, Francophone and Indigenous Canadian communities? It’s a mere pitance, to say the least. How many ways are they to say that in terms of community maintenance, old school society is finished?

Smart money knew this would occur as of the day Justin Trudeau became prime minister. Seven years of witnessing our PM bashing Old Stock Canadians as racist bigots could have served as a wake up call for Canadians of European Origin. It hasn’t– with full intention.

Let us ponder on this a moment. We imagine 30-years of this dynamic in succession. What impact will a 95% population growth from 3rd World immigration have in the long term?

After the decades have passed, our society finds itself with a brand-new social structure. By the year 2038, white Canadians have transitioned to a minority community. If government maintain their current animosity toward Anglophones for the long term, what condition will our communities find themselves in?

Just think of it– a bonafide minority community still being held responsible for historical and contemporary racism. Sound like a set-up for community downfall to you?

No wonder Trudeau’s media team have been instructed never to write about future demographic conditions. Is all this an unspoken plot for retribution toward the ancestors of the founders of Canada?

Is this why Justin Trudeau, media and our academic world constantly go off on the colonial foundation of our country? So that one day Euro-Canadians lose their social status as Canada transitions to a 3rd World-dominated socialist state?

CAP say yes, it can happen. Yes, Justin Trudeau hates Canada that much.