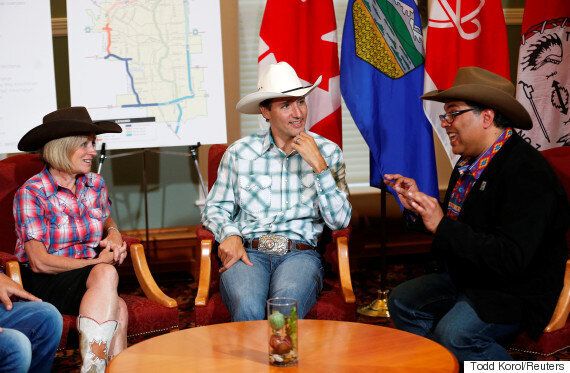 So say leading Canadian pollsters. Of late, Angus Reid informed our nation that PM Trudeau is leading in the polls, and may well transition back to a majority government when a future election occurs.

Over at Global News Canada, the following political tid-bits were published on January 12th, 2021:

“Prime Minister Justin Trudeau has shuffled his cabinet, moving ministers around in three prominent files that will play key roles in addressing tensions with China, Huawei and the airline industry.”

“The move comes as new polling suggests the Liberals are now approaching the level of support needed to have a shot at forming a majority government if an election is called.”

A few comments from Cultural Action Party of Canada:

We do not believe Global News, and here is one reason why. Having followed the machinations of the Trudeau government 7 days a week since the day the man gained office, we find a most spurious state-of-affairs.

Travelling back six months in time, commentary on the social media sites of uber-liberal CBC and Globe & Mail were filled with mainly supportive commentary regarding PM Trudeau.

Move forward to the present, and a giant transformation has taken place. Bringing an element of pride to  CAP, the commentary is today 90% of the variety we have espoused for the past five years. Non-trusting, sarcastic, chock full of condemnation of Trudeau.

And yet, serious students of Canadian politics are to believe Justin Trudeau is the most popular thing since sliced back bacon? Not a chance.

CAP theory states the true reason for Trudeau’s so-called “popularity”  is that the incumbent Liberals will win the net federal election regardless of any external circumstance. In other words, Canada is in 2021 a form of pseudo-dictatorship. The problem is that the general population have not discovered this–yet.

To test our theory, we suggest the following political experiment– Justin Trudeau is to walk down 8th avenue mall in Calgary, finishing his walk in front of Calgary City Hall.

To be reasonable, let’s give the man some form of security detail. Without this, it is doubtful the destination would be reached period. CAP can only predict the outcome of this hypothetical event. Regardless, our guess is an end result of extreme “negativity.”

In this capacity, astute Canadians may see the incredible contrast between what media are telling our citizenship, and the truth of reality “on the street.”

Is Justin Trudeau’s so-called popularity a manufactured agenda to gain public acceptance of an inevitable third term in a row for our current PM?

Skeptics like CAP may well conclude the true sentiment of society is the  polar opposite to the messaging of media and Canadian pollsters. It goes like this:

In reality, Justin Trudeau is the most hated Canadian political figure who ever lived. All the rest is merely preparation for our nation’s covert transformation from democracy to dictatorship.