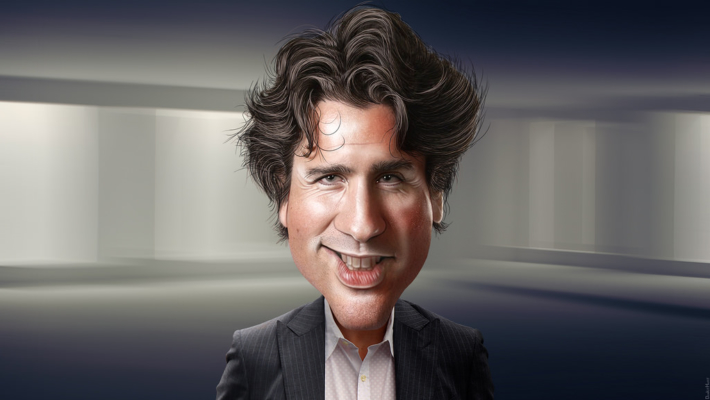 Those Who Say (X) Has Been Canada’s Worst Prime Minister:

Peruse through mainstream media, and this is the message to be discovered. Witness how Canadian media take the edge off the poll results. “One outta three–that ain’t too bad.”

By doing Justin Trudeau this favour, those who take a cursory view of politics– the type preferred by the Liberals– won’t realize that our current PM is considered the worst in modern history. As media put it, the “worst since 1968.” Astute observers know what this means. Mr. Trudeau is likely considered the worst Canadian prime minister of all-time. He deserves it.

According to Polling Canada, “29% of Canadians think Justin Trudeau has been Canada’s worst prime minister since 1968, up seven points since a similar Research Co. survey conducted in July 2021.”

“Animosity towards Justin Trudeau is decidedly strong in one Canadian province,” says Mario Canseco, President of Research Co. “Almost half of Albertans (49%) consider him the worst recent prime minister.”

Less than one-in-five Canadians(17%) think Stephen Harper has been the worst prime minister since 1968, when Pierre Trudeau held the fate of the country in his hands.

CAP find this fascinating. Does it not contradict media positioning in a major way? CBC, CTV, Globe & Mail and Toronto Star spent the best part of the past decade running the Conservative Party into the dirt.

The media trend kicked into high gear when controversy reared its head in 2014. A female Muslim migrant took it upon herself to challenge 150 years of Canadian tradition. She would be the first immigrant in history to cover her face while reciting Canada’s citizenship oath. Nothing was to come in the way of an obstinate nature.

Prime Minister Harper didn’t like the idea. We speak plainly– his attitude is understandable. Our country had never faced this challenge before. Canadians from coast-to-coast were unhappy with the decision. In the end, the new arrival got her way– a condition which pretty much defines Canadian multiculturalism.

Thus, it occurred that media piled on to “Conservative Party as racists” positioning. It continues to this day. Accusations of racism are candidate-killers launched by the press against Conservative Party leadership contenders.

The general public do not feel the same. What to conclude? CAP can come up with one idea: in 2022, our media do not reflect the zeitgeist of the people. Rather, they reflect what the Liberal Party of Canada want them to reflect. Still, Justin Trudeau is not entirely devoid of a fan base:

CAP offer an opinion. Justin leads because he is supposed to lead in this category. This is the future of Canada; our national destiny. It’s something that Trudeau and the Liberals care about more than anything in the world– as well as a also a topic media never speculate upon. Gut feeling tell us the dynamic is intentional.

Age 18-24. Schooled in(what should be notorious) Canada’s Marxist education system, they are to major in loathing your own country. Poor knowledge of history, little understanding of political theory, can’t tell the difference between true democracy and pseudo-democracy. Evangelists of the woke world order.

In other words, groomed Liberal voters. Old Stock citizens largely know better. What to do if a plan exists to hijack a democratic nation away from its foundation, and transfer it to an authoritarian state?

Answer: keep on building this class of people until it dominates all others. The combination of brainwashed youth and new arrivals to the country will surely transform our nation for all-time.

This is what Justin Trudeau is after. In the passing of a generation the “conservative” element of society disappears. If one looks closely, they will see the machinations rolling at this moment. Watch as our prime minister brands old school Canucks racists and homophobes. Denigrate and marginalize these communities, while continuously filling  voting booths with migrants from non-democratic countries.

There is a term for such a thing– “Social Engineering.” It’s roots are found in Marxist tenets of communist governance. This is why Canadian youth are the singular demographic community apart from migrants backing Justin Trudeau’s woke revolution.