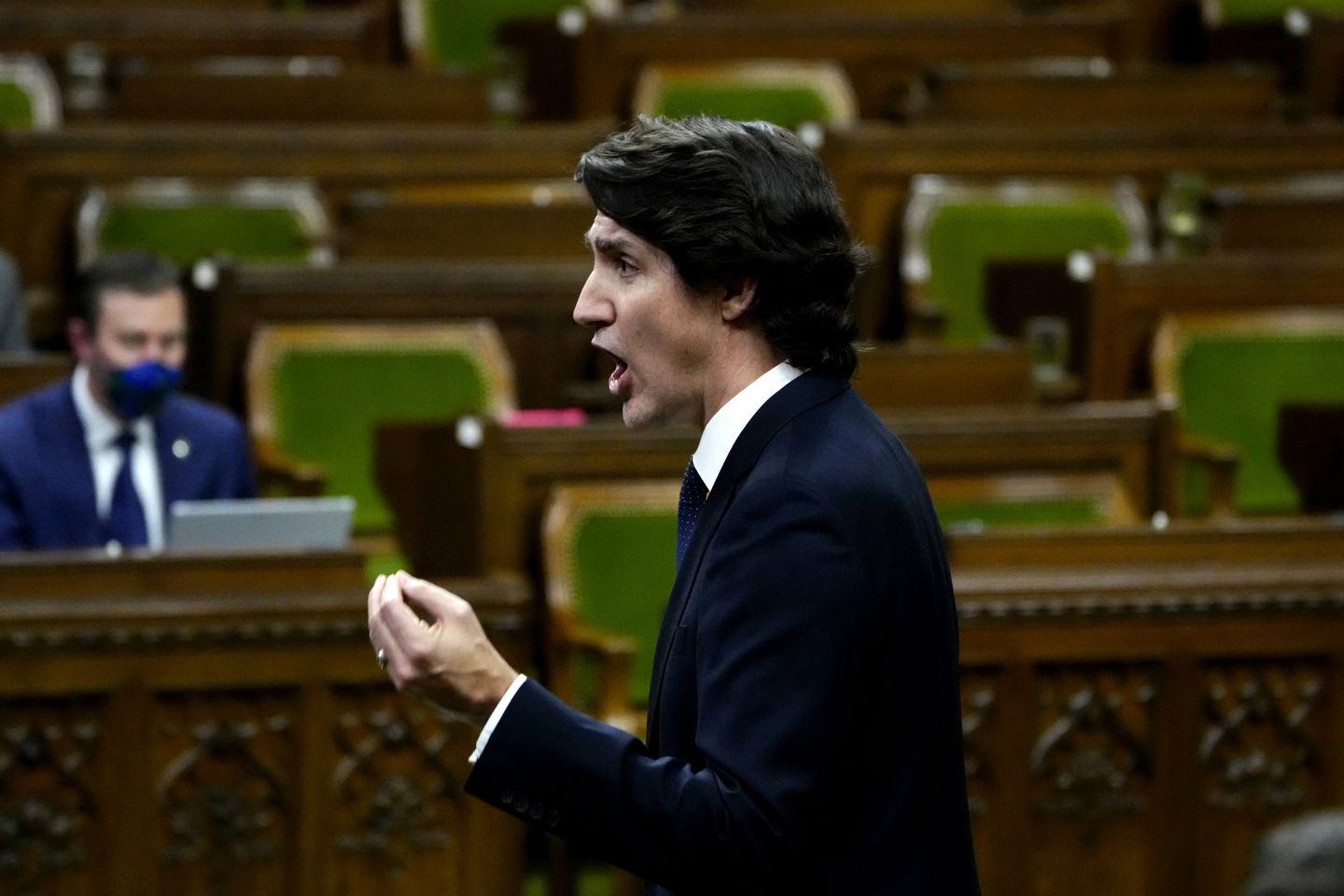 In a video interview, Rick Nicholls, Conservative MPP for Ontario, delivers allegations regarding a connection between elected government officials and bio-tech companies based in British Columbia.

“I always say follow the money. I know that there is an individual who was a campaign manager for Doug Ford who is a lobbyist, and is the founder and one of the chief principles of his strategies company here in Ontario.”

“They represent Pfizer, just to name one, but even Johnson & Johnson. There are about six pharmaceutical companies that his lobbying company represent.”

“Justin Trudeau, he’s not a doctor at all. And so what gives him the right to go ahead? I heard something the other day that he has interest in a company that produces some of the particulates in the vaccine. I’d heard it’s like a 17% interest. So he’s making money hand over fist.”

Cultural Action Party deliver a caveat: these comments are not a verification of fact. What is presented here are opinions– responsible journalism calls for this distinction. Yet, seeing as we have gone down this path, a second interview reinforces Mr. Nichols messaging.

A YouTube interview with Dr. David Martin speaks of specifics.

“Most Canadians do not realize that Canada itself, but specifically University of British Columbia(UBC,) realized in 2005 that if it was going to be relevant in bio-tech space, it had to be the research hotbed for establishing the delivery mechanism whereby mRNA vaccines could be developed.”

In the video interview, Dr. Martin claims that British Columbia-based bio-tech companies are “the reason why both Moderna and Pfizer have the ability to deliver the [vaccine program.]” Two UBC-affiliated biotech companies have been associated with Big Pharma vaccine manufacturing- Arbutus Pharmaceuticals and Acuitas Therapeutics.

“Without the Canadian contribution of Lipid nanoparticles technology from British Columbia, we would have no meaningful response in what are being called vaccinations.”

“Most people would be shocked to find out that when you have the PM of Canada telling the world that the only way to return to a ‘new normal’ is through the vaccine…that Justin Trudeau did not tell the public was that he had a financial stake in the outcome of that being the selected pathway forward.”

As a corollary, we reference what CAP has labelled the “Winnipeg-Wuhan Covid Scandal.” The opposition Conservative Party has spent over two years pushing the Trudeau government to divulge the reason why two Chinese nationals were fired from a government-funded bio-tech lab in Winnipeg.

How did Justin Trudeau respond toward a legislative procedure to investigate the details? The Liberals launched a lawsuit against one of their own MP’s– House Speaker Anthony Rota– asking for a court to block an order to produce relevant documentation.

Degree of revelation from media on why the Chinese scientists were fired? Nothing– not a single sentence. How much more “sketchy” can the world of pandemic politics in Canada get?