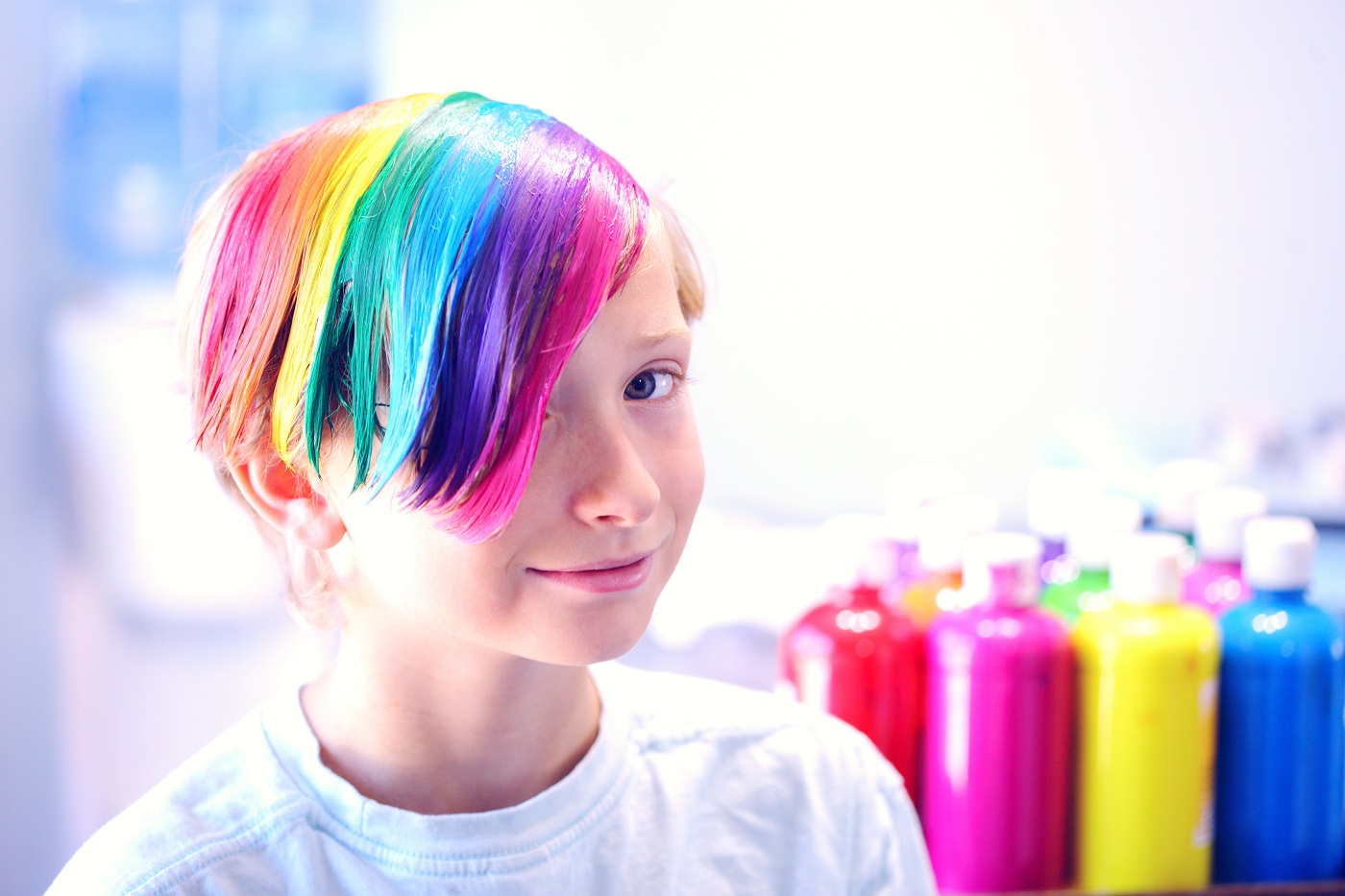 In the United States, the White House played host to “Jeopardy!” champion Amy Schneider, the first openly transgender winner on the popular quiz show. In the United Kingdom, Jamie Wallis made history by becoming the first member of the British Parliament to come out as transgender.

Wallis, a conservative representing Bridgend, Wales, released a statement announcing: “I’m trans. Or to be more accurate, I want to be.”

Jamie Wallis is not alone. Based on media presentation, one would believe society wants everyone to follow suit. What is it that makes transgenderism the queen of the western world’s social parade? A more timely question could not be asked– the very reason why media outlets refuse to explore the phenomenon.

In Canada, the transgender movement recently received a giant shot in the arm. Our country is the first among western democracies to release a demographic report revealing the number of trans-Canadians. Pegged at 100,000, the amount represents .03 percent of our population. A mere trifle– but enough to provide an energy boost to the post-modern identifiable community.

CAP mention the western world component for good reason. Transgender movements do not exist within non-western societies. The phenomenon doesn’t apply to China, Iran, Pakistan, or other non-democratic societies– an enlightening observation in itself.

Is the world witnessing the establishment of a third form of human being? Not content with binary humanism, advocates are chipping away at the nature of our existence. It is not without purpose.

The trans-world is the most over-represented social phenomenon in Canadian history. 99.7% of Canadians are what the trans-industry calls “cisgendered”– those who are not transgendered. Relative to their numbers, the movement is a political powerhouse.

For woke Liberal warriors, transgender includes a duality conducive to their political objectives. Not only do those who indulge form a new class of people. More importantly, the community constitutes a new class of persecuted humans. Here we find the crux of the issue. For so long, ethnic minorities stood alone as victims of bigotry. Over the past decades, homosexuality was fused into the “victim class.”

Insatiable to the extreme, more is required. A further expansion is made via  transgenderism. From a psychological point of view, race and sex stand as the most emotive aspects of the human psyche. Tap into this element of cognition, and revolutionize the world– the western world, that is.

Cultural Action Party has incessantly used the term “neo-communism” to describe the state of modern Canadian society. Marxism promotes the idea of “class warfare” as the primary vehicle for social revolution. Today, we witness the solidification within the oppressed class. Gain enough power, and you will transform the world.

Thus, a foundational division in society is established. Divided into antithetical communities, the oppressor class and the oppressed lock horns. The country degenerates to a state of conflict. Out of the chaos, a new society is born.

This is Communism 101. Through an ostensible benefit for all– rights for the oppressed– individual freedoms are stripped away. Society transitions from its previous condition to a post-modern national entity.

“When Justin Trudeau said there is no core identity, no mainstream in Canada, he was articulating a uniquely Canadian philosophy that some find bewildering, even reckless – but could represent a radical new model of nationhood.”

There it is– a radical new model of nationhood. It is the woke liberal vision for our country: radical, revolutionary, Marxist, communist. Rather than an organic social development, transgenderism is being manipulated for related political purposes.