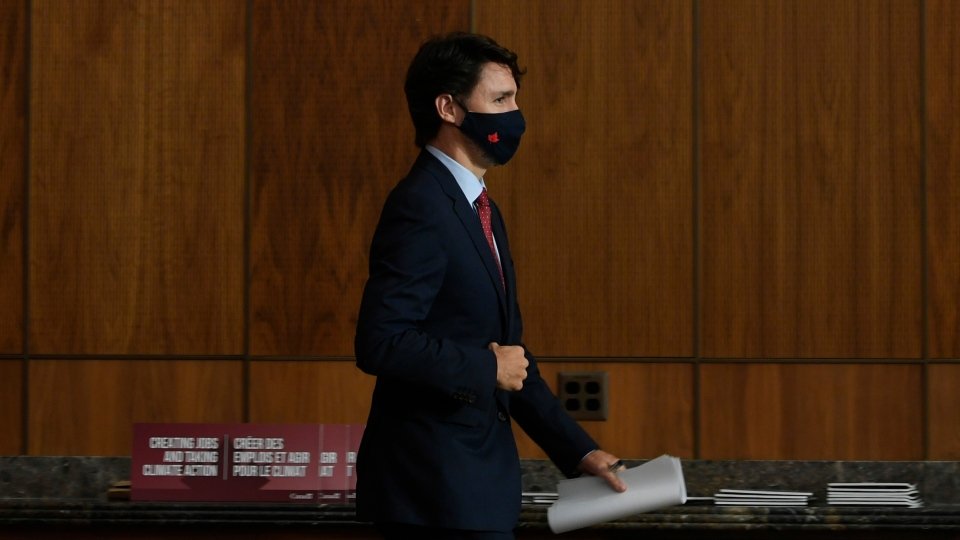 Outside of the world of Canadian academia, it seems reasonable to state that most Canadians do not have an intimate acquaintance with Marxist political theory. Yet upon thinking of the political structure of China, the former USSR and other communist nations, most may recognize this phenomenon:

There is a clear demarcation between the daily lives of government officials, and general society. Different rules apply to government officials than to the average citizen. Perks, benefits–as well as an ability to circumvent the law, are fairly standard within communist societies.

Within this context, a recent article caught CAP’s attention:

“Taxpayers will be billed $70 million this year to top-up the federal pension plan for MPs due to a lack of deaths among government pensioners.”

Oh my– according to the Feds, their MP’s are not dying fast enough. Bummer. Yet beyond this, a critical observation begins to percolate– in the midst of the Covid Era, political privilege has been elevated in a major capacity.

Away from a federal perspective, Cultural Action Party has a fair bit of hands-on experience in soliciting both municipal and provincial government bodies. Since the advent of Covid, our experience has been uniform. It goes like this:

“Due to the Covid pandemic Councillor Smith is unavailable to speak with you. As a result of Covid, MLA Jones cannot respond to your query.”

Translation: Covid is one hell of a fine excuse for government to place a wall between themselves and their constituents. Ringing any bells, fellow patriots? Does this smack of an emulation of life within communist societies? How about theocratic nations like Iran?

Expanding upon this concept, let us state one observation which strikes to the heart of the matter. Canadian city councils–from big time Toronto to “small market” Red Deer, Alberta are in 2020 a nasty lot.

CAP find it borderline incredible the way they behave upon inquiry. For example, the case of a white doctor murdered by a refugee from Sudan with a machete some months back. When confronted as to why Mayor and Council refrained from any form of public statement regarding this tragedy, these folks behaved as if the inquiry was an assault upon their collective character.

Nasty responses, accusations of racism, threats of hate crime charges were the order of the day from specific council members. The same experience is found coast to coast, from Halifax, N.S. to Victoria B.C.

READ MORE– Democracy In Decline: The End Of The Relevance Of Public Opinion Within Trudeau’s Canada

What a curious conclusion one can draw from this. It turns out that some of the most dedicated globalist-oriented figures in society reside on city councils in Canada’s small towns and rural areas. How did this come about? What does it tell our citizenship about the state-of-affairs within what PM Justin Trudeau had declared a “post-modern” society?

Witness as the political class in Canada transition to an untouchable, privileged–not to mention nasty as hell– select group of elitist figures. Such as it is within contemporary totalitarian societies, as well as within historical examples such as the former U.S.S.R.

To add salt to the wound, let us think of some of the nation’s venerated not only by current Prime Minister Justin Trudeau, but also by his brother Alexandre Trudeau, as well as their father, Pierre Trudeau.

And now, something we do know– establishment media in Canada has not alluded to a single thought contained within this article. Has yet another cover-up occurred in terms of the development of Canada’s elitist political class, in an emulation of communist societies?

CAP say go all-in on this one. Add to this the thought that much more along these lines will be entrenched in Canada as government hustle our nation toward a “post-modern” pseudo-communist society.