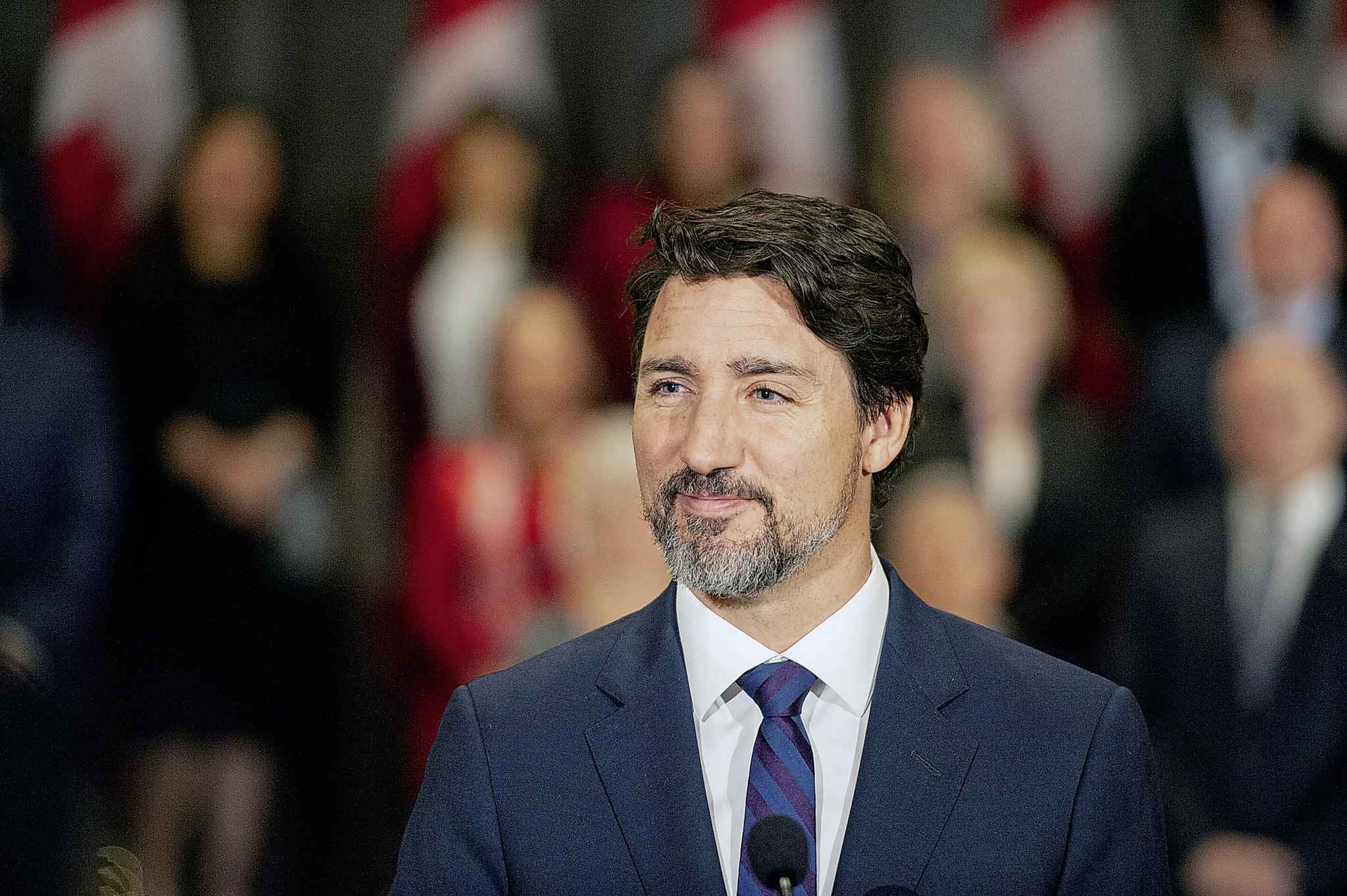 As a result of the Covid pandemic, police in the Canadian province of  Ontario now have the power to stop and question any resident who is found outside of their home.

“Residents of Ontario are “living under a 24 hour curfew and police will now be able to randomly stop people and vehicles and demand an explanation of why people are out living their lives.

With these new police powers, Ontario is one step closer to becoming a police state.”

So said the executive director of the Canadian Constitution Foundation, Joanna Baron earlier this week. So stated Cultural Action Party of Canada the day Justin Trudeau was elected prime minister.

Detractors may toss aside our theories. Liberal snowflakes can scoff at our concepts while branding us conspiracy thinkers. But one thing that cannot be denied is the fact that we smelled trouble from the moment Justin Trudeau was elected.

Under the “leadership” of PM Trudeau, our nation was to be transitioned from a free and democratic society to a socialist dictatorship. If it didn’t arrive by way of Covid, it would have arrived by way of another Great Reset mechanism.

“For our part, we’re taking decisive action on the ground to dramatically step up enforcement. We have made the difficult but necessary decision to give police and bylaw officers special authorities to enforce public health measures for the duration of the stay-at-home order.

So says Premier of Ontario, Doug Ford. Here’s a tid-bit Mr. Ford did not mention– nor has any mainstream media outlet:

On April 1st, 2021, China reported just nine new COVID-19 cases, down from sixteen a day earlier. China has a population of 1.3 billion people. It is the source of the Covid Virus. It is one of the most over-crowded, polluted countries on earth.

CBC are now informing citizens that the province of Ontario could see “18,000 new cases of covid per day in May 2021.”

Surely there is a lesson to be learned from this incredible divergence. The only problem is, 95% of Canadians will not learn it–because government and media will not tell it.

Rather, Canada continues on a pre-conceived path toward the end of democratic governance.

From “Doctatorship” to Dictatorship: A 50 Year Plan Of National Transformation.

As it happens, 2021 marks fifty years of Multiculturalism in Canada. It began with Pierre Trudeau in the year 1971. Not only did Trudeau Sr. forced anti-Anglophone “diversity” policy upon our citizenship. He also served as the catalyst for China’s integration into society. Additionally, Mr. Pierre forced mass abortion policy upon Canada.

And yet, in some ways, these specifics pale when compared to the high-level damage Justin Trudeau has done. It is his government which has opened the door for Canada’s inevitable conversion to communism.

When the Covid dust settles on our current era, that will be the true legacy of Canada’s “post-modern” prime minister. Justin Trudeau is not only the first PM who hates the country he was elected to lead. He is the first prime minister to get away with it.

Leading in the polls after two victories, Mr. Justin is set to win a 6th term for a Trudeau family prime minister– all of it damaging to “Old Stock” Canadians.  Much of the success is, of course, derived from a compliant establishment media.

The days of democracy are numbered for Canada— all of it of a pre-conceived nature. Covid is the great “warm-up act”—  a piece of social conditioning preparing our nation for its ultimate transition from democracy to dictatorship.