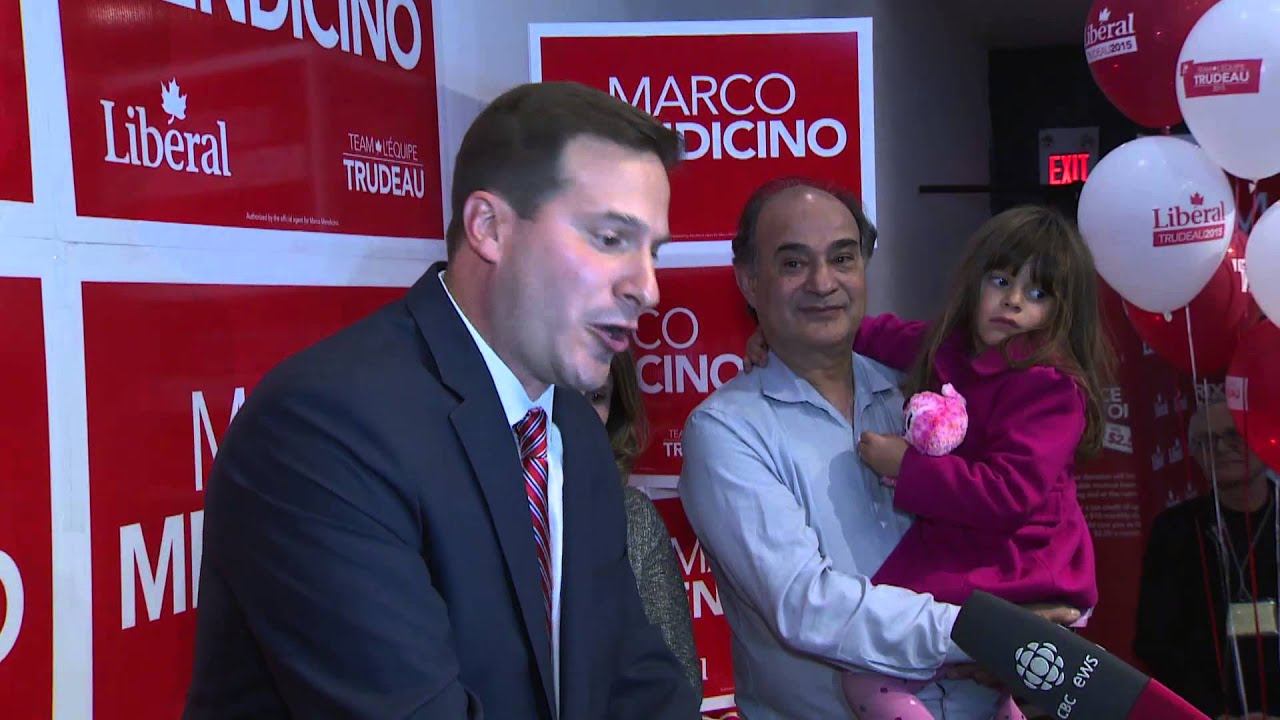 In April 2022, Liberal Public Safety Minister Marco Mendicino told a special joint committee that the Liberal government were in consultation with the RCMP regarding blockades in downtown Ottawa.

“The advice we received was to invoke the Emergencies Act,” Mendicino stated at the time.

RCMP Commissioner Brenda Lucki, as well as Ottawa interim police chief Steve Bell, are  both on record stating that they did not ask for the Emergencies Act. In fact, no police force in Canada has stated that they recommended invocation of the EMA.

In Parliament, Conservative Shadow Minister Dane Lloyd said that “our memories are very clear on this. The minister(Mendicino) repeatedly stated that police recommended  government invoke the Emergencies Act. Now we know not a single police force [minute 13:20 in the video] in this country made that recommendation. Now his deputy minister is saying the minister was misunderstood.”

Mainstream media ran with the “misunderstood Mendicino” narrative. CBC, CTV, Global News— all three played a part in facilitating a nebulous non-response for what appears likely:

Someone lied– likely Marco Mendicino himself. His Deputy Minister and various bureaucrats surrounding him ran with the evasive “misunderstood” positioning:

“Public Safety Minister Marco Mendicino has repeatedly said police requested the government’s invocation of the Emergencies Act, even though every police agency involved in the convoy has denied it. Now, his deputy minister, a supposedly nonpartisan bureaucrat, is trying to justify the misinformation by saying we all misunderstood Mendicino.”

What is the true reason for invocation of the never-before utilized Emergencies Act? In CAP’s opinion, it had nothing to do with an emergency, and everything to do with controlling the public. Frozen bank accounts, white supremacy, confederate flags be damned. Justin Trudeau clamped down on average Canadians because he never wants to witness a repeat of the protests in Ottawa.

Our prime minister attempted to make an example out of the protestors. All Canadians  would see what happens to those who gather in public to protest government. Never articulated by legacy media was the fact that Canada has its own Tiananmen Square on its hands. In Trudeau’s mind, it was to be a one-time event.

Because our country still adheres to rules-based law(for the present), Trudeau could not use violence to quell the crowd. Instead, he used frozen bank accounts and bad credit ratings.

Months after the Trucker’s Convoy, the truth begins to show through the media cracks. It’s bad news for government, but not nearly as damaging as if the lies and deception became known while the Ottawa Protests were taking place. It’s a well-worn media tactic: let public emotion dissipate before the truth emerges.

Will Justin Trudeau and the Liberals get away with deception related the Emergencies Act? Of course they will. Just as they did regarding SNC Lavalin, Jody Wilson Raybould, WE Charity, Aga Khan and the rest of their shenanigans.

A dose of truth: Justin Trudeau has been in power so long that Canadians do not want him in power. To circumvent public opinion, his government created a pact with the New Democratic Party of Canada. NDP leader Jagmeet Singh blessed PM Trudeau with an additional three years in power. Knowing that a majority of Canadians now see though Mr. Trudeau’s pseudo-communist sheen, it was essential that he be locked-in for the maximum period of time.

The term is ten-years. As it was intended from day one. A full decade– enough time to suck the life out of authentic democratic rule. Ample time to set up Canada as a socialist nation-state.

When the post-Justin Trudeau years arrive– if they ever arrive– he will be replaced with a party leader that maintains an identical agenda. Whether Chrystia Freeland or Anita Anand(CAP bet on the latter), the woke globalist roadshow shall continue unabated.