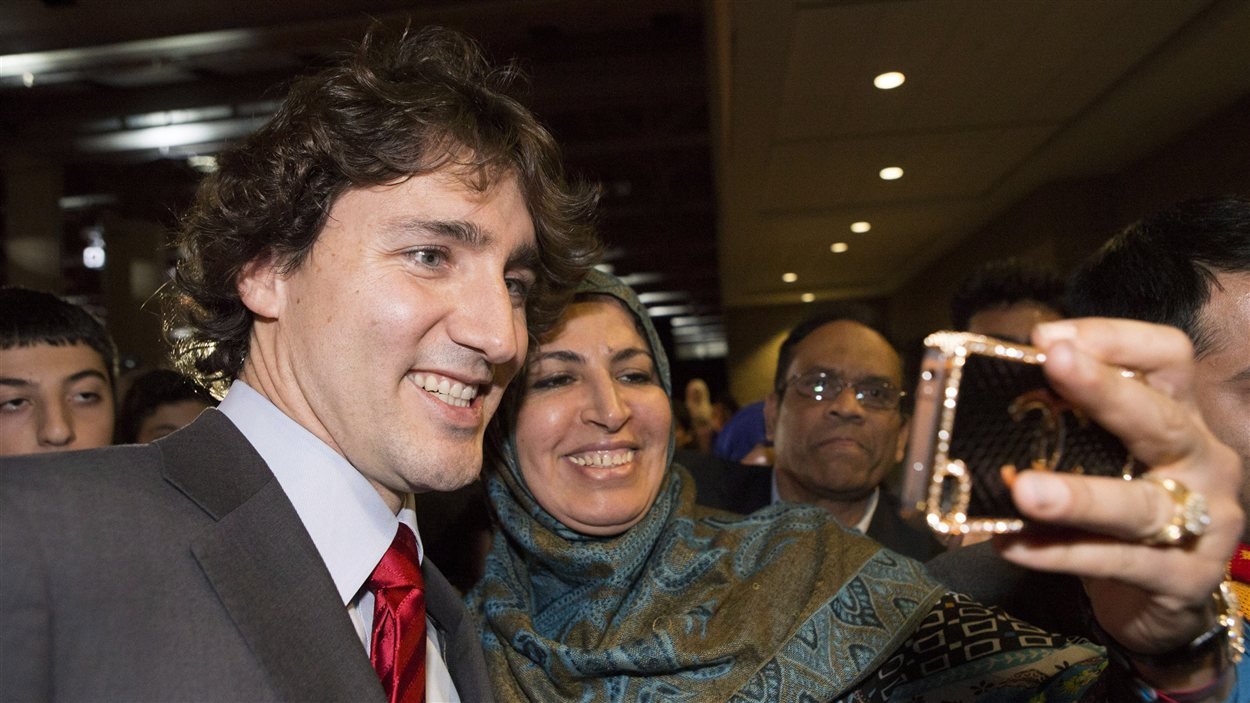 Global Affairs Canada has announced $159.5 million in aid to international partners. It will be dispersed to organizations like the United Nations and the World Health Organization (WHO).

CAP Query: What do Global Affairs Canada, United Nations and World Health Organization have in common?

Try to following commonalities: none of them have Canada as a priority nation. All of them desire to take copious amounts of tax-dollars from Canadians, and hand them to Somalia, Syria, Nigeria, Pakistan, Iraq and Afghanistan.

Blimey–these priorities align 100% with those of PM Justin Trudeau, MP Ahmed Hussen, MP Marco Mendicino, and the rest of the members of the Liberal- 3rd World-Globalist Party of Canada. Degree to which establishment media allude to this reality: Zero percent.

“The decision to free up that money came, in large part, in response to an appeal from UN Secretary General Antonio Guterres for a $2 billion investment from the organization’s partners” the Minister said.

Wonderbar. It appears all-so-easy for these international money-grabbers to get PM Trudeau to ship $160 Million of our hard-earned dollars to the governments of despotic 3rd world nations.

Damn right it’s easy, because this is a mere drop-in-the-bucket in terms of how much tax-payer money King Justin has shipped overseas since donning his Canadian Crown.

Try a cool $10 Billion Dollars committed by the Liberals to the following nations:

Degree of exposure by CBC? Nothing–not a single word. CAP wonder if the impetus for these incredible, out-of-sight payouts has anything to do with the following list of Liberal MP winners jammed into the Greater Toronto Area(GTA):

Degree of exposure of this massive 3rd world Liberal MP landslide from CTV, Globe & Mail and National Post? You got it–zero percent.

Some folks have a tendency to view the world in terms of “winners and losers.” It’s a specious theory, but if CAP were to apply to concept to political life under the control of Pm Trudeau & Co., this is what we would report:

Media Cover-Up: How Trudeau’s $10 BILLION To Middle East Could Have SAVED The Canadian Economy

“Canada will fund this effort by gradually increasing its international funding for women and girls’ health and rights to $1.4-billion annually in 2023 and maintaining that yearly amount until 2030.”

Benefit to the people of Canada by way of the funding of all massive globalist agenda?

Nothing at all. There is not a single piece of “upside” for the people of Canada–unless you are a 3rd World migrant, of course.

Not only is this enough to make a hard-boiled Canadian patriot retch. What is equally as maddening is the fact that CBC, Toronto Star and Global News NEVER expose this sad reality.

CAP Logic: If leading journalists  Andrew Coyne, John Ibbitson, Chantal Hebert and John Ivison do not expose the madness, then how can Canadian media critique the insanity?

Naturally, they cannot--and this comes directly from the top– Justin Trudeau being “number one” on the charts. Continuing logically, astute Canucks realize that within Justin’s “No Core Identity” Canada, media are today functioning in a similar capacity to government/media relations in China and Cuba.

What a set-up! The fact is, this Trudeau cretin is DRAINING Canada of its monetary resources. Now, why would a PM who ostensibly works for 37.7 Canadian citizens do such a thing?

Let’s turn to CBC News for the answer. Okay– let’s move on. CBC News has no interest in exposing, discussing or critiquing any aspects of what is herein expressed.

CAP Conclusion: In post-modern Canada, government are media, and media are government–just like in the Trudeau family hero-nations of China.

Liberal MP Katrina Gould said she’s “worried about developing countries with fragile health systems” which have yet to experience the full force of a COVID-19 outbreak.

Question Media Eschew: Isn’t the government of Canada supposed to work directly for the nation of Canada? If there are excess funds left-over, than perhaps they can go toward helping foreign nations.

Yet, it is factual that Justin Trudeau has plunged the dying Great White North into the largest deficits in history. Who benefits from this? Why, its the “interest-bearers”— international banking, of which billionaire globalist George Soros is a main player.

Degree of exposure by  media? Nothing at all. Enough! The writing is on the CAP wall. In our humble opinion, what is expressed here is irrefutable. Therefore, there is just one way for the globalist brigade to deal with this:

Don’t expose it in ANY capacity. For CAP, this is Justin’s Canada. Talk about played like a puppet. An absolute, immutable disgrace.

Then, Trudeau wins in 2023 for the third term in a row. True democracy in Canada? Or “Trudeau-Totalitarian” time in Canada. CAP will let the astute Canadian decide upon this one.