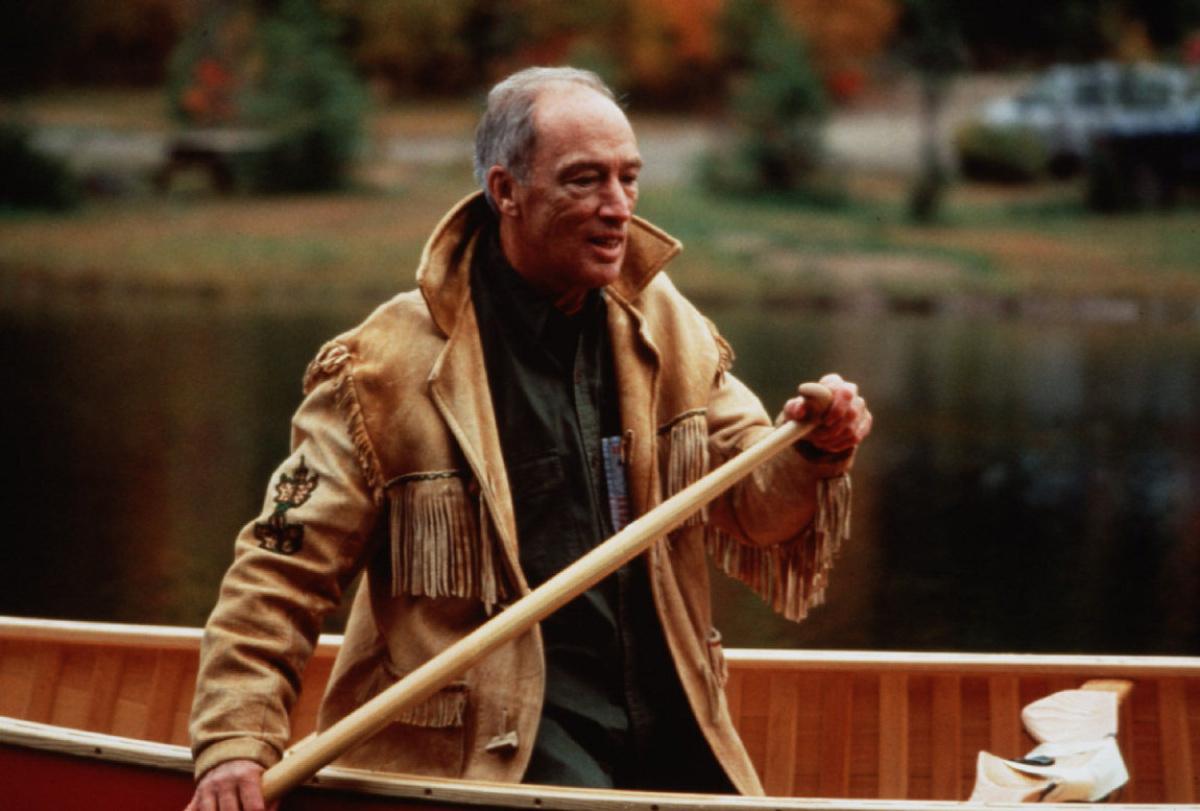 “If we’re going to cancel out [Sir John A.]Macdonald for his role in the residential schools, then what about Pierre Trudeau, whose Liberal government not only kept the residential school system alive, but was widely condemned by Indigenous leaders of the day who viewed Trudeau’s policies as an attempt to assimilate their culture?”

A terrific question, as published in a recent Toronto Sun article on what has become the topical issue of our time– the mistreatment of Indigenous children within Canada’s historical residential school system.

Most Canadians will agree that what went on in this regard was awful. It is circumstances beyond this that Cultural Action Party will concern ourselves with. Here we speak of the critical issue of government and media presentation.

From our perspective, calculated bias is the name of the game. Current Prime Minister Justin Trudeau has thus far played this card to the hilt. The Catholic church must apologize. The Pope must fly to Canada to apologize.

The fault lies with the Christian church in totality. The fact that our PM is erroneous in his assessment is inconsequential. Within contemporary society, it is political optics that count. From this perspective, all Canadian media positioning sooner or later arrives at a foregone conclusion:

Justin Trudeau is to be re-elected prime minister of Canada. It’s as simple as that. Forget about the fact that ex-Liberal PM Pierre Trudeau was officially responsible for residential schools between the years 1969-1978.

Degree to which Justin Trudeau has articulated this fact? That would be nothing. CBC has not placed a speck of responsibility upon the shoulders of the Pierre Trudeau, or the Liberal Party. Instead, all fault lies with the Catholic church– a religious community that Justin Trudeau claims to be part of.

He sure has an odd way of dedicating himself to Catholicism. In addition to blaming the church for all residential school inequities, Mr. Trudeau is a fervent supporter of mass abortion, euthanasia, LGBT, transgenderism, and gay marriage. All are antithetical to Christian principles.

BURIED BY MEDIA: Pierre Trudeau Was A Leading Perpetrator Of Residential School Oppression

According to a Canadian University Indigineous Foundations report, the term residential schools refers to an extensive school system set up by the Canadian government while being  administered by Canadian churches.

Extent to which Globe & Mail and National Post have emphasized this hierarchy of responsibility? Zero percent is your answer. Nor has media referenced what serves as an axiomatic principle within the entire residential school debacle:

Which entity holds jurisdiction over the other–government over the church, or church over government?

Bingo–the crux of the government-church dynamic thus revealed. By CAP, that is. Not by Toronto Star or Ottawa Citizen. Fact is, the church has not held jurisdiction over government in Canada for one micro-second. If it had, then Canada would have been at some point in history a theocratic nation like, for example, Saudi Arabia, Iran, Syria and Afghanistan.

Let CAP lay it on the line: the timing of the residential school tragedy revelation is calculated political posturing. The goal is a further running down of our Anglophone communities. Media deceptions exist because media now work directly for government. This flows from the fact that Canada in 2021 is a democracy in name only.

In reality, our country has transitioned into a covert socialist dictatorship. The founder of this transition is the person being protected from residential school culpability: Pierre Trudeau. The individual doing the protecting is Justin Trudeau. The protection is being perpetrated by Canada’s monolithically globalist media community.

Not a random occurrence in sight as Canada is led by the nose toward an end to freedom and democracy in the dying “Great White North.”