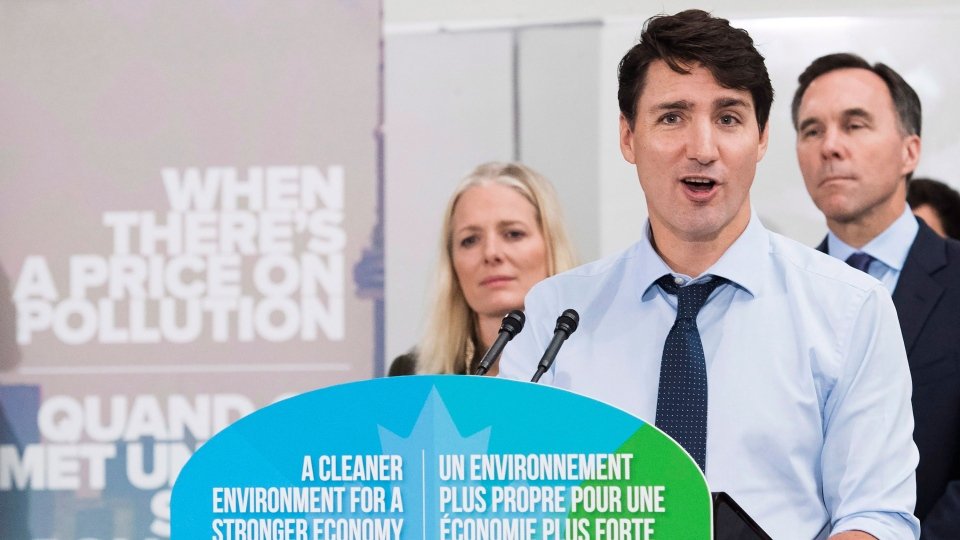 Simply put, the Philippines and it’s leader Rodrigo Duterte hate Justin Trudeau. You can see it in his eyes when meeting our prime minister in person.

The government of  Philippines has rejected Trudeau’s offer and timeline to take back the garbage. “The trash will be sent back the soonest,” Panelo said in Tagalog. “This week or a week after. Definitely not the end of June. We will not allow ourselves to be a dumping ground of trash.”

India. China. Saudi Arabia. Philippines. Each of these governments has come to dislike Canada by way of the political decision-making of Justin Trudeau. There are others.

Have media ever articulated the foreign policy disaster which is the Trudeau government? No–at least not the big picture. CBC, Globe & Mail and Toronto Star all share the curious habit of keeping negative news stories regarding Mr. Trudeau in individual silos.  In this manner, it is hard for citizens to comprehend the FULL PICTURE of Justin Trudeau’s assault upon society.

Environment Minister Catherine McKenna said Ottawa had contracted the French shipping giant Bollore Logistics to bring the waste back to Canada before the end of June. The contract with Bollore is worth $1.14 million but the Philippines says it will pay to ship the trash back just to get it out of the country.

Canada and the Philippines have battled since 2014 about what to do with the contents. The Philippines has recently recalled its ambassador and consuls general until Canada deals with the waste

Several environment groups in both Canada and the Philippines argue Canada violated the Basel Convention, an international treaty designed to prevent wealthier nations from using developing countries as trash heaps.

While the shipping occurred previous to Justin Trudeau seizing the throne of Canada, it is fair to say PM Trudeau specializes in trash– particularly the fine art of TALKING TRASH. President Dutarte is a no-nonsense, salt-of-the-earth style of political leader. No pretense or absurd dancing around in fancy silk outfits.

No wonder he despises Justin Trudeau. As for the man’s run to gain a second term as prime minister of Canada, let’s hope voters have the sense to treat  Trudeau as “garbage in, garbage out.”

1 thought on “Philippines To Ship Garbage Back, Dump In Canadian Waters”