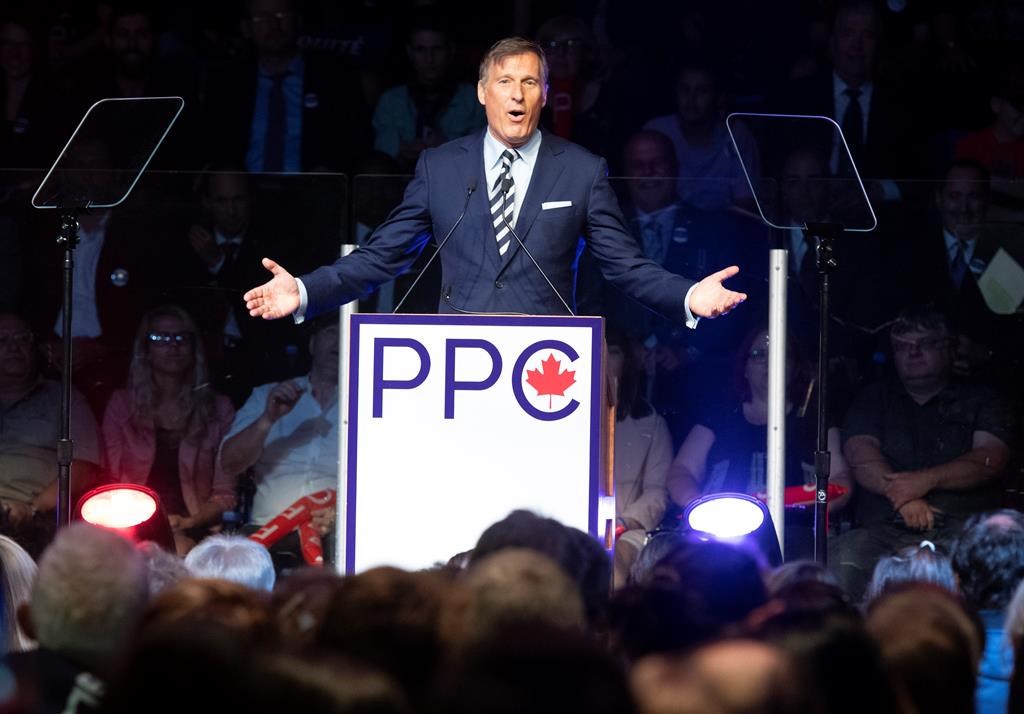 Commenting on the Canadian election, a journalist from the Washington Post informs readers that “Quebec Conservatives are a rare breed.” Those who reside in the provinces of Western Canada can understand why.

The Liberal Party-Quebec-Eastern Canadian political dynamic controls our country. In contemporary terms, no political figure has promoted– or should we say exploited — the case as virulently as Justin Trudeau.

It is an ironic feature of “inclusive” Liberal Party policy that Mr. Trudeau loves creating “outcast” communities. Western Canadians being a primary target. Six years of the phenomenon has resulted in unprecedented transformations.

Canadian media won’t admit it– but the globalist antics of the Liberals have given birth to political organization pushing beyond the boundaries of traditional Conservatism.

For Canada’s Liberal-Globalist controllers, it is a frightening development. As such, they are working to destroy the movement. When we speak of “they,” we do not mean the Liberal Party of Canada. In 2021, “they” is a diverse force.

A formidable opponent indeed. Yet, when you think about it, it makes sense. The Peoples Party of Canada advance concepts rendered taboo within Canadian society.

Patriotism. Nationalism. Border security. Retention of traditional culture. Pride in Canadian identity. No one hates this kind of thing more than a member of the Trudeau family. Founder of multiculturalism Pierre Trudeau represents ground zero of the movement. Current PM Justin Trudeau is the modern day king-pin.

According to an ideology of self-hatred, Canadians must loathe our society. We must together hang our heads in shame as we weep over the history of our nation. Repeat after Jagmeet Singh: “we are a racist, bigoted, homophobic and xenophobic society.”

The People’s Party of Canada reject this vision. Therefore, they are to spend every living moment in the media doghouse. They are right-wing bigots. They hate “racialized” Canadians. They are but one goose-step removed from 20th Century Fascist Europe.

It’s a lie– but since when does truth amount to a hill-of-beans for the proponents of Liberal-Globalism?

In Canada’s 2019 election– their first time out– leader Maxime Bernier and his People’s Party of Canada did poorly. In 2021, they are polling around 6 percent, the most substantial growth of any federal party running in the current election.

CAP have just one comment to make about it– that’s democracy. Such is the right of any political party who adheres to the Canada Election Act, the Charter of Rights and Freedoms, and Canadian law.

What the PPC are doing is not a crime. Within a democracy, it is a condition which should be respected. The Liberal-Globalist cabal wants to have it both ways. The hypocrisy runs rampant, as discovered in the following example:

Trudeau and the Liberals deliver a striking double-standard. While demanding diversity of peoples, they work to destroy diversity of opinion. The PPC fit snugly into this dynamic. With establishment media working the globalist will, a barrage of hatred toward the PPC oozes from the pores of the Canadian establishment.

Such as it is that Maxime Bernier and the People’s Party will be caught in a perpetual “David and Goliath” circumstance for as long as they exist.

Despite these circumstances, the Washington Post delivers encouraging news:

“Barring a sudden collapse in PPC support before voting day, or some manner of coordinated media conspiracy to ignore the Green precedent, this sort of rhetoric seems headed to a permanent spot in Canada’s political conversation.”

Good luck to them from Cultural Action Party–  they will need it.