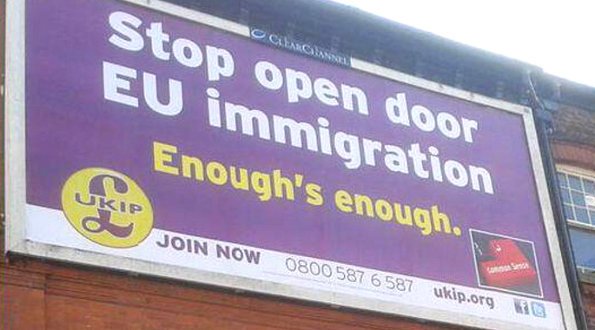 Dozens of riot police kept the Pegida supporters away from 60 anti-fascist activists who turned up to oppose the group’s message. West Midlands police said they made one arrest for a public order offence at the counter demonstration.

Tommy Robinson, former spokesman and leader of the English Defence League and founder of Pegida UK, announced that the group would stage further demonstrations in Birmingham on the first Saturday of every month starting in April.