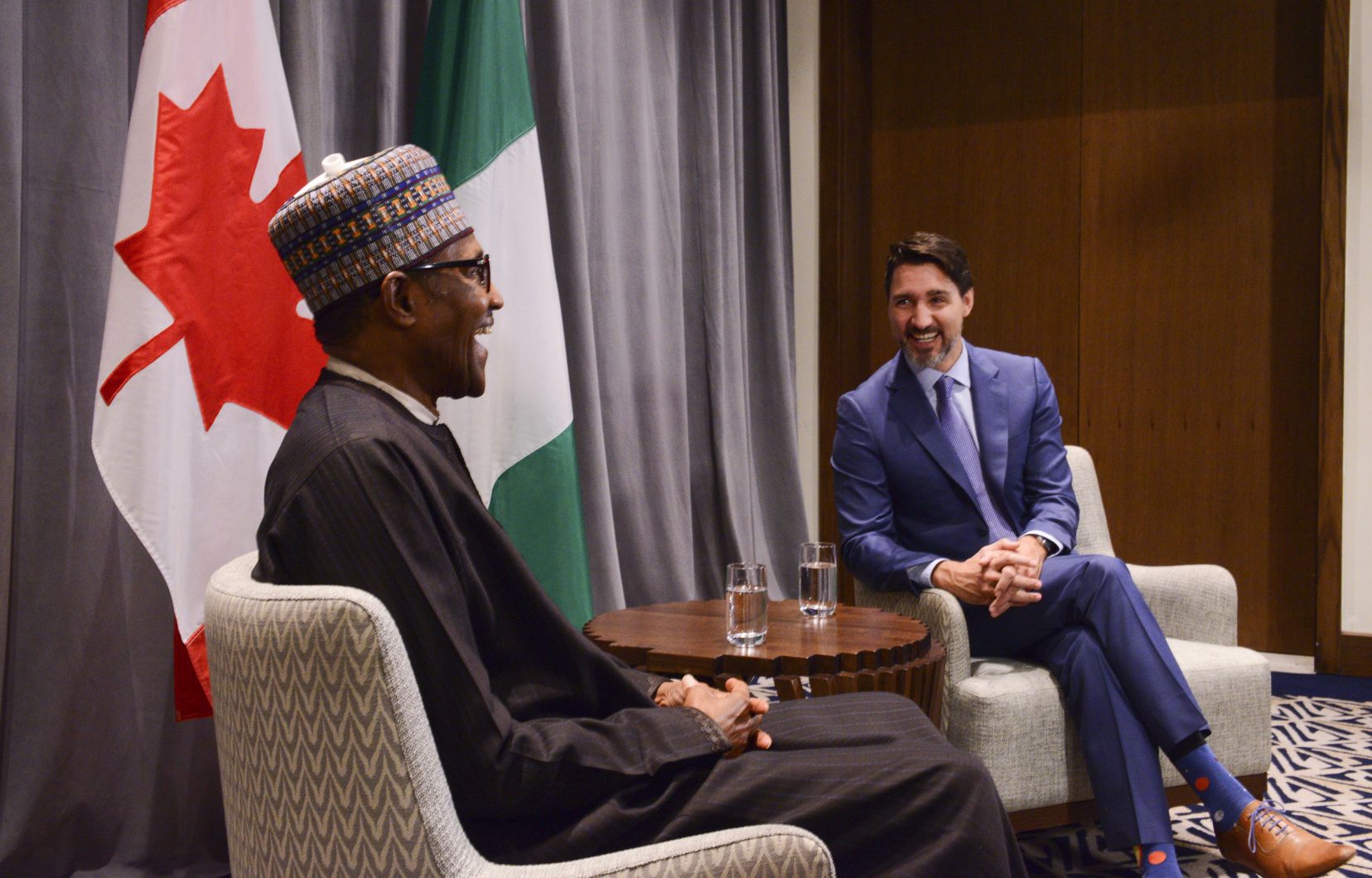 The Canada-Africa Chamber of Business has announced that Prime Minister Justin Trudeau will address the opening of its 3-day session from October 26-28, 2021.

‘’The Prime Minister’s message will focus on Canadian efforts at home and on the African continent for the restart of African economies,’’ said Sebastian Spio-Garbrah, Chair of the Board of the Canada-Africa Chamber of Business.

After recent hand-wringing regarding PM Trudeau’s decision to delay a return of the Canadian parliament until November 22nd, we begin to understand the reasons why. Our PM has his priorities– in this case,working on behalf of African governments and their citizens.

Talk about a reinforcement of Cultural Action Party’s original proclamation. Justin Trudeau is the first prime minister to be elected by Canadians who then went to work for everyone on the planet except Canadians. And on this basis, he is elected as PM for three consecutive terms.

The Canada-Africa Chamber of Business congratulated Justin Trudeau, acknowledging his policy commitments on Africa which include:

“A strategy for economic cooperation across Africa, including support for the African Continental Free Trade Agreement, facilitation of increased infrastructure investment, and expanding partnerships in research and innovation.”

Now we get it– an African Continental Free Trade Agreement. This is Justin Trudeau in spades. Show him an opportunity to erode national borders in the name of Liberal-Globalism, and he is there with communist bells on. Such as it was that the first move he made in 2015 was an attempted Canada-China Free Trade agreement.

This gift to China was a sight to behold. The right for their government to buy up our corporations, in additional to the right to replace Canadian employees with Chinese nationals. Lucky it was for 38 million Canadians that Trudeau failed.

‘’We were delighted to see that some of the recommendations discussed by the Chair of the Board and the President with the Canada Africa Growth Coalition are reflected in Prime Minister Trudeau’s platform,’’ said Mr. Spio-Garbrah.

A giant shock this is. That’s the thing about this Trudeau character– every nation other than Canada is delighted by his behaviour. Back in Canada, Parliament will sit for just 20 days out of 71 days from the time of the election to the end of the calendar year.

Unless, of course, Trudeau reduces it to 18 days in order to re-vitalize his gifting of the Canadian economy to the government of China.