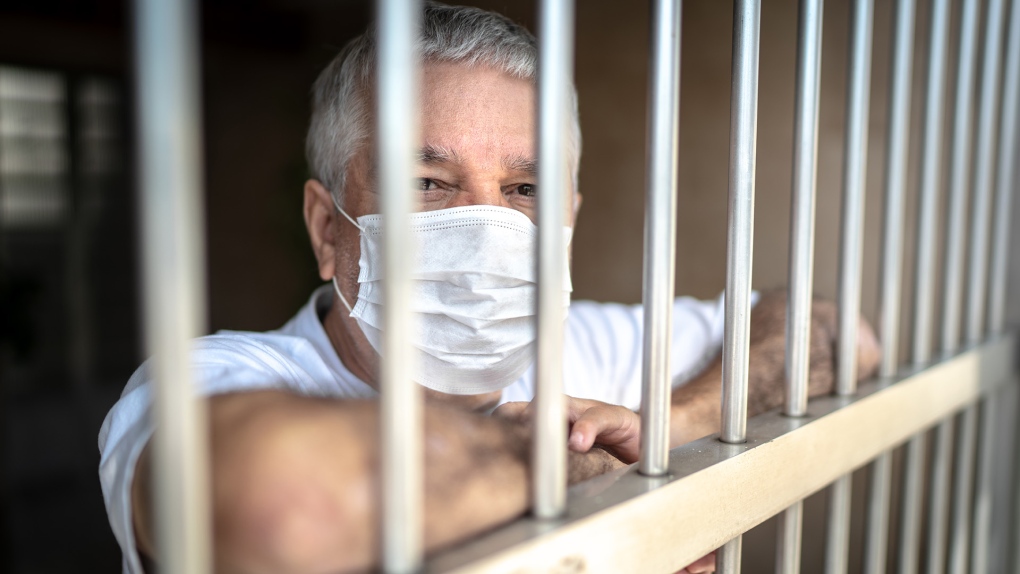 “On October 21st, 2020, Prime Minister Justin Trudeau warned Canadians on  not to believe and spread ‘harmful misinformation’ and conspiracy theories that the federal government is preparing internment camps to limit the spread of COVID-19 in Canada.”

While responding to questions about any such potential internment camps at this time, Prime Minister Justin Trudeau denied having any plans of such camps.

“The answer is no, we’re not building containment or internment camps,” stated a spokesperson for Heath Minister Patty Hadju.

According to current information on a federal government website, a person entering Canada must “quarantine for 14 days, provide contact information and monitor yourself for signs and symptoms as required by the Minimizing the Risk of Exposure to COVID-19 in Canada.”

“Those in violation may face transfer to a quarantine facility as well as fines and/or imprisonment.

So an individual entering Canada will not be sent to an “internment camp”— they will be sent to a “quarantine facility.”

Those who invest in logical thinking may wonder what the difference is between the two. Is this purely an issue of semantics?  One thing we know for sure–curious Canadians will not be privy to clarification from establishment media.

According to the federal government’s Quarantine Act, every person who fails to comply with an obligation imposed under under subsection 15(3) or 25(1) or section 26 is “guilty of an offence and liable on summary conviction to a fine of not more than $200,000 or to imprisonment for a term of not more than six months.

Cultural Action Party has previously expressed opinions on the singular focus shared by our nation’s most powerful institutions regarding the pandemic. The three most pertinent are the Liberal government, Canadian media and Health Canada.

As our calendar works its way toward a one year period since the pandemic broke out into general society, insitutional focus on the Coronavirus has been monolithic in nature.

The only issues that exist are those related to health. Neither government, media, nor our academic world have focused on by-products of the unprecedented pandemic assault upon the people of Canada.

While some focus has expanded from physical health to mental health, nothing has appeared of a sociological nature. Is it possible that fundamental changes in society will result in a post-Covid Canada?

Will there even be a post-Covid Canada? What will happen if the virus is with us for a decade? What  if the pandemic becomes a permanent condition? Is the art of the handshake– a staple of human connection for a thousand years– going to go the way of the dinosaur?

Frankly, we could go on all day in this capacity. Commentary from the CBC? Nothing. Degree of speculation from so-called intellectuals at U of T and McGill University? Zero percent.

Indeed, nothing exists beyond physical health in the present-day. CAP has written before about a void in media regarding the future of our nation. Nothing exists but the present. Canadian history has been whittled down to the singular focus– how racist Canada has been since 1867.

No past, and no future. For CAP, this is an ominous sign of the highest order. In this dynamic are found the seeds of national transformation.

On this basis, it is obvious that media are working on behalf of the will of government. The entire situation appears  permeated with draconian social control to the point of socialist indoctrination.

Is it possible that the hyper-stringent, “follow all orders or else” nature of contemporary Canada is, in fact, preparation for the very thing media never speak of–our country’s future?

If the pandemic is permanent, than so too are related totalitarian-like conditions which have emanated as a result. No wonder CBC and the rest never dwell upon where all this is leading.

Put it all together and what do you have? CAP can only speculate, but our guess is a coming transformation of Canada into a socialist dictatorship.

CAP had a gut-feeling about this from the moment Justin Trudeau first became prime minister of Canada.

7 thoughts on “Pandemic Violators: Enter Quarantine Facility Or Fined Up To $200,000 Dollars”