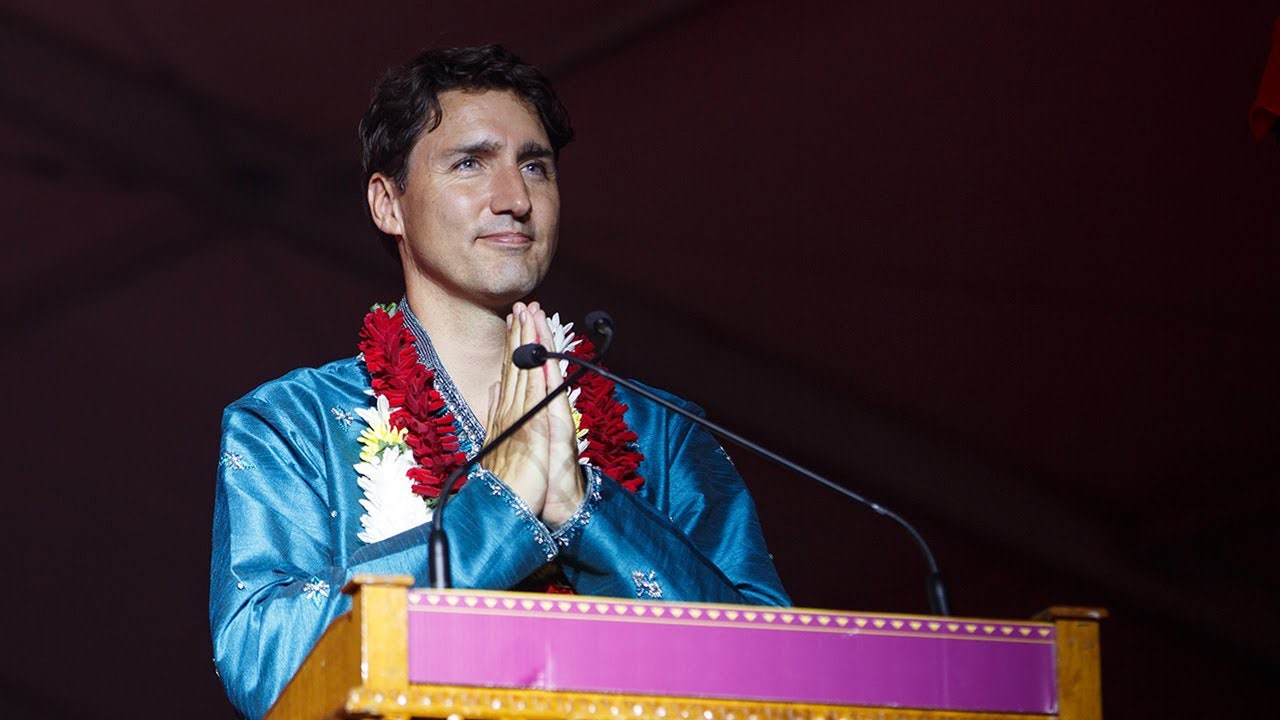 Canada is a low-fertility country whose fertility rates have steadily declined since 2008. Since the advent of the COVID-19 pandemic in the spring of 2020, the trend has intensified.

Canada’s low fertility rate is used by government as justification for steadily increasing immigration levels. The logic employed is that the birth rate is not high enough to grow Canada’s population and labour force.

In this situation is found one of the great overlooked social issues of our time. While media inform Canadians about birth-rate statistics, they eschew a vital component.

It is the government of Canada’s job to anticipate population trends within society. Successive federal governments had decades to rectify the low birth-rate obstacle. Understanding this to be an inevitability, programs to incent Canadians to have children could have been in place over the past 50-years.

It never happened. Why not? Imagine a federal government with enough foresight to dedicate $5 Billion to incent Canadian parents to have additional children. After all, it’s a mere drop in the bucket relative to the billions Canada sends to the Third World in foreign aid.

According to the United Nations, two-thirds of countries in Europe have introduced measures to increase fertility rates, from baby bonuses and tax incentives to paid parental leave.

Countries need to have a birth rate of at least 2.1 children per woman to sustain the population. According to the BBC, President Putin says that Russia’s birth rate is currently at 1.48 women per children. While this is a significant increase from 1999, when the figure fell to 1.16, Mr Putin hopes to raise the level to 1.7.

Question Of The Day: Have you ever– even once– seen this issue addressed by government or media in Canada? Can you imagine PM Justin Trudeau publicly addressing this issue?  The answer, of course, is never.

Statistics Canada tells us that, “the unique circumstances of the COVID-19 pandemic may have led some individuals to delay or abandon their plans to have a child.”

The solution to the problem? Immigration, and lots of it. In fact, the highest per-capita immigration intake quotas on earth.

All of which bring forth salient questions: can this scenario be intentional? Did government knowingly stand by while mass immigration was conceived as panacea for low Canadian birth-rates?

It was in the year 1967 that the Liberal government of Lester B. Pearson changed immigration qualification criteria to a “points system.” Previously, 90% of immigration to Canada came from Europe. Within two decades, immigration shifted to 90% Third World intake.

In Hungary, parents are given a financial incentive for each additional child born. 5% of GDP is dedicated to child-bearing incentives. Media place this under an umbrella of “right-wing” policies.

Such as it is that Canada has been– and will continue to be– transformed into a country with a minority Anglophone population. Interesting to note the identity of the successor of Lester Pearson– a non-Anglophone PM named Pierre Trudeau.

Once in office, Quebecois PM Pierre opened the doors for Third World  immigration, and established diplomatic ties with China. Without approval from our citizenship, Trudeau cancelled our bi-cultural  English and French identity. He then forced multiculturalism upon society. After which he ensured French-Canadian language, culture and identity would be indemnified from cultural erosion.

On this basis, one would think English Canada and its Anglophone peoples to be a mere after-thought. Perhaps, in truth, we mean even less.

In 2015, another Trudeau became prime minister– Justin Trudeau. He brought neglect of English Canada to a whole other level. Additionally, we are tagged with functioning as a malevolent gang of racists.

To compensate for low-birth rates of generational Canadians, Justin Trudeau imports the largest annual quantities of migrants in Canadian history:

Out with the old stock, in with the new? Approximately 750,000 of the new arrivals will vote for the Liberal Party in any upcoming federal election. It is here we discover the true reason for the “compassion” Justin Trudeau displays toward his preferred segment of society.