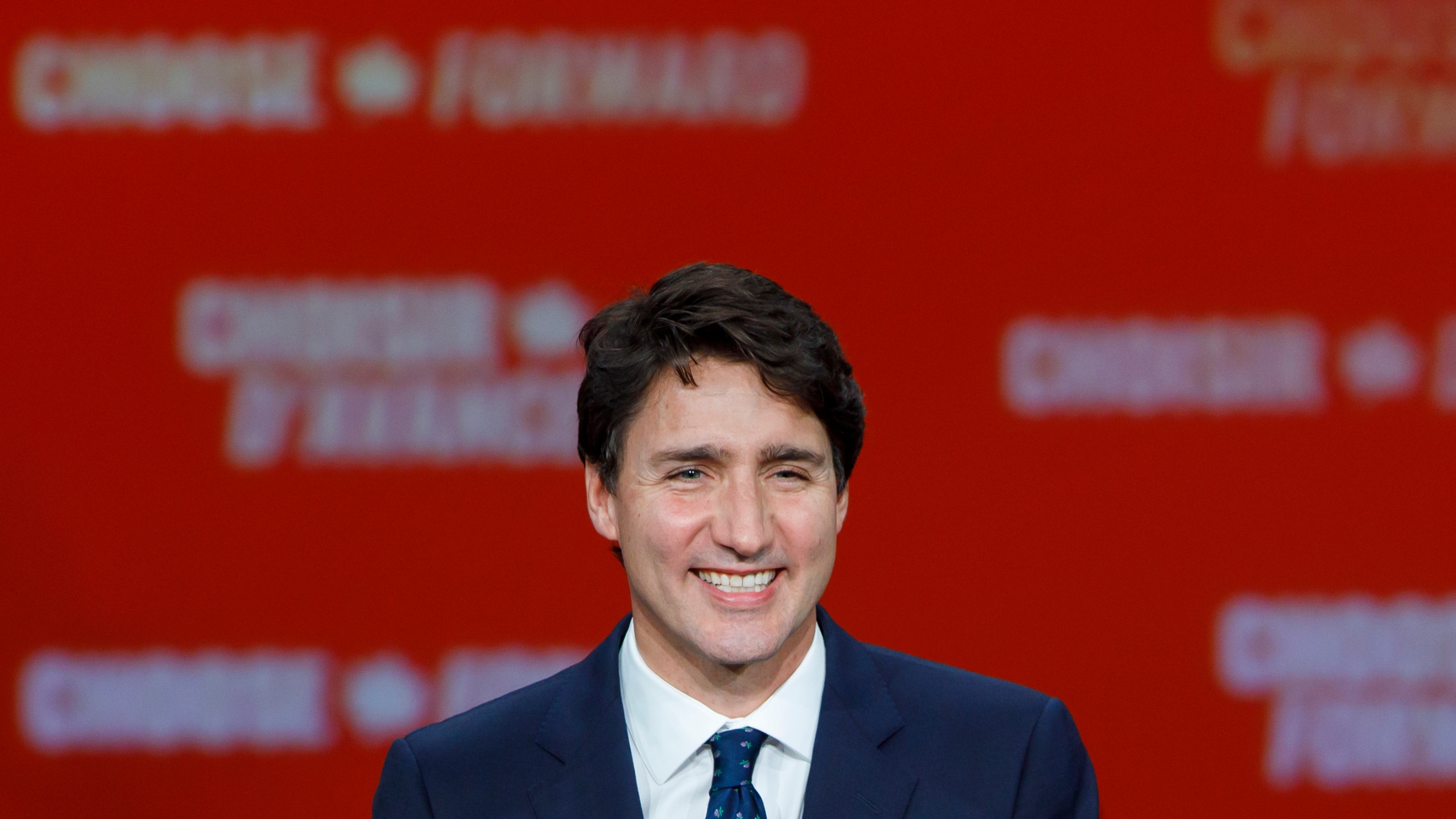 To post to facebook, click here:
“Deliberately coughing at someone during the COVID-19 pandemic – even if nothing visible is emitted by the cougher – constitutes a criminal assault.”
A precedent-setting case in the province of Alberta serves as a microcosm for what some consider a pending “New Canadian Order.” Provincial for the moment– with potential to apply to every nook and cranny of Canada. To the knowledge of Cultural Action Party, this legal measure is a first of its kind– likely on an international basis.
The magnitude of this development should not be under-emphasized. But it will be. CAP expect nothing less than full-blown rationalization on the part of Canadian media. Shocked we shall be if CBC or anyone else views this from a sociological perspective. Indeed, not a single ramification of Covid has been analysed by media in this manner.
Here’s a question all-but eschewed by media:
How is the pandemic affecting Canadian society in terms of non-medical implications? Are there not a plethora of  ramifications from Covid which fall outside the medical spectrum?
Curious it is that mainstream media refuse to go there. Their collective abstinence serves as the first clue that something is very wrong. The pandemic has affected more than physical health.  Isolation, depression, anxiety– even our sex lives are affected by the pandemic plague. While media have dipped into these waters, never have they moved beyond the superficial.
CAP will lay it on the line: the circumstances surrounding Covid have set up social conditions conducive to profound political transformation. Looking at the history of nations, the rise of authoritarianism is nearly always preceded by social and economic unrest.  Deficit, inflation and general economic instability set the stage for “regime change.”
Another key indicator is a de-emphasis in the relevance of  law. Since day one of the pandemic, media has underplayed a fundamental of Canadian law: Covid restrictions as a breach of our Charter of Rights and Freedoms. Who among us can deny that the pandemic has eaten away at individual rights and freedoms?
A new law in Canada says that coughing next to a stranger can under certain circumstances constitute a criminal act. Is this not the most extreme Covid-related impediment thus far? Imagine if occured in the beginning stages of the virus outbreak. Canadians would have flipped their collective lids. In this capacity, it serves as an incremental acceleration of authoritarian law.
We discover an affinity with the advent of totalitarianism of the 20th century. These transitions always occur step-by-step. Too much at once, and the public will panic. More effective it is to slowly ease society into the environment. This tends to fend off rebellion in the streets.
In terms of manipulation of citizens, consider one additional element: national self-esteem. The better citizens feel about their nation, the more resistant they are to  political transformation. To be effective, the perpetrators must “massage” them into a state of passivity. The optimum condition being  a society that suffers from low self-worth.
Enter Justin Trudeau, stage leftist. Canada is racist and bigoted. In terms of historical immigration,”we failed them” is the Trudeau mantra. Not some of them– every one of them. During his first term in office, a our PM was on his knees delivering apologies to every so-called “minority” and special interest community he could find.
Because of Trudeau, the Canadian flag has been at half-mast for the past five months. He is now in the process of “consulting with First Nations communities” to gain approval to raise the flag. Only to lower it to half-mast again come Remembrance Day. Trudeau said he would raise up the flag “as long as First Nations communities approved him” doing so. What a lark this is– as if our PM has  needed the consent of any segment of the public to pass any measure he wanted forced upon society.
“An Alberta court has ruled in what lawyers say may be the world’s first such judicial pronouncement on the novel[coughing as a crime] issue.”
While the Globe & Mail and National Post may deem the outcome of the Senators-Maple Leafs hockey game more relevant, CAP has very different ideas on the matter. If Canada is the first to make such a judicial pronouncement, than Canada is arguably first in line for transition to a non-democratic authoritarian state.
In some ways, it is the most obvious thing in the world. Or would have been– without systemic media obfuscation. What’s next on the degeneration agenda? Between the prime minister and the pandemic, it appears that the sky’s the limit.
–Brad Salzberg, CAP Founder(Est. 2016)