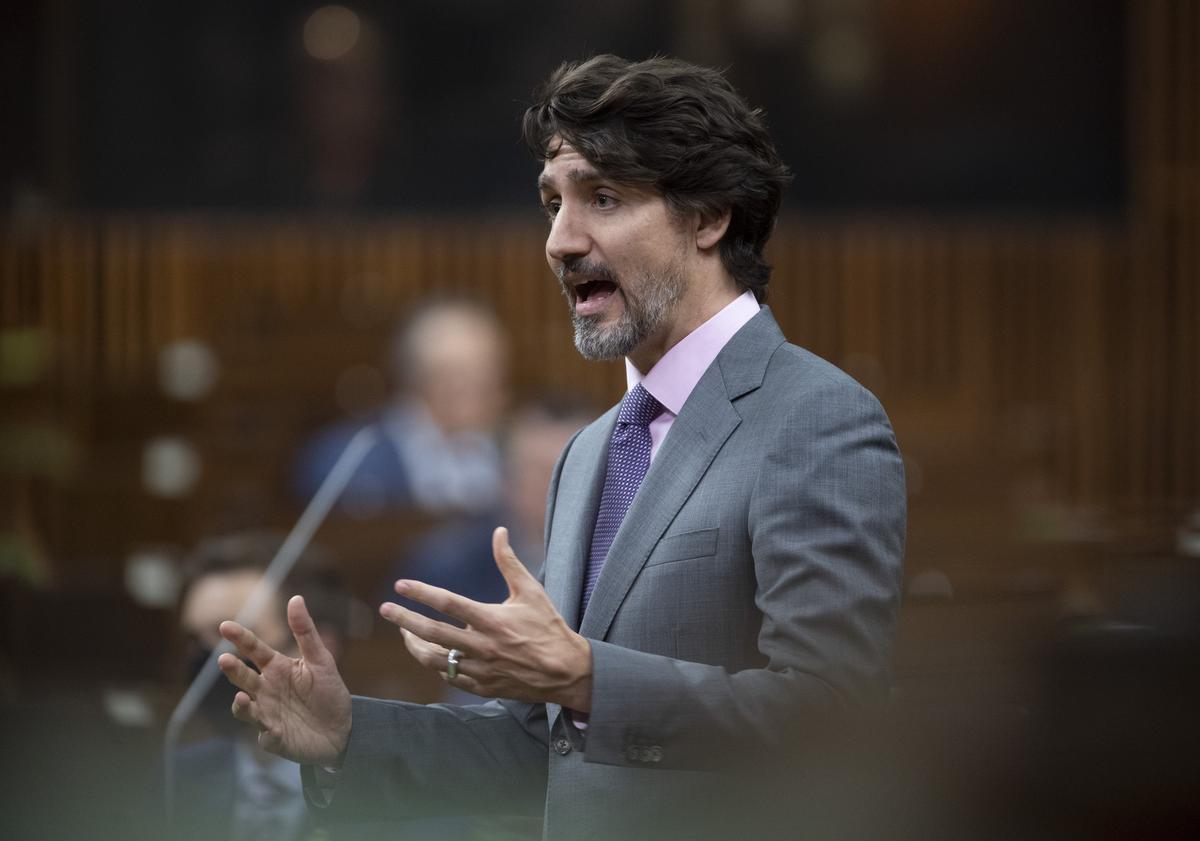 On April 8th, 2021, an article entitled “Canada’s Vaccine Rollout Lags Behind as Cases Rise“ appeared in the Wall Street Journal. The article expressed a growing theme found in media outside of Canada: the exposure of the truth regarding the incompetence of Prime Minister Justin Trudeau.

On April 13th, 2021, a special report aired on CNN’s The Lead with Jake Tapper slammed Justin Trudeau’s handling of the pandemic:

“It’s a real failure by the Trudeau government,” said Tapper. “It’s a great country. One that deserves better leadership regarding obtaining and distributing vaccines.”

The Covid pandemic— the greatest social phenomenon of the past 100 years. A botched, China-favouring response from Justin Trudeau. Mishaps, mishandlings and incompetencies have permeated government response since day one.

April 12th, 2021— “If a federal election were held tomorrow, the Liberals would be poised for a majority victory, according to a new Ipsos poll.

How incongruous is this? Why is it that PM Trudeau retains such massive popularity under these circumstances? One idea is, of course, that the poll projections are an act of deception.

Here’s an interesting observation: when is the last time you recall Canadian media rolling video footage of a crowd of Liberal supporters waving “We Love Justin Trudeau” placards high in the air? It never happens. “Grass roots” examples of Trudeau-supporters are non-existent. No smiling faces of Canadians bellowing in unison how wonderful this man is. Is Mr. Trudeau’s popularity among citizens, in fact, a giant charade?

At the same time, pollsters such as Ipsos inform us that if an election were held today, the Liberals would return to a majority government. Could this be a mainstream media falsehood designed to justify a fixed election outcome favouring the Liberals?

Based upon American media analysis, it may well be. In a recent video report, Tucker Carlson of Fox News claims that under Justin Trudeau, Canada has become a “flagrant violator of human rights.”   Describing Trudeau as a “neo-liberal in an empty suit,” the news piece likens our PM to historical fascist leader Benito Mussolini.

What can astute political observers glean from this “Canadian versus American” media dichotomy?

Could it be that CBC, CTV, Globe & Mail and the rest are functioning as a “protective shell” on behalf of Justin Trudeau? Does the marked contrast between U.S. and Canadian presentation verify that legacy media in Canada work on behalf of the Liberal government?

What we have here is a tangible indication of government and media collusion. Media want Justin Trudeau to remain prime minister. The situation reveals a political partnership between the Liberals, state-funded CBC, and corporate media.

Together, hand-in-hand, the Liberal Party of Canada and their media partners are working to transform our nation into a form of “pseudo-dictatorship.”

When will the citizens of Canada discover this is the case? Simple as Nova Scotia apple pie–when it is far too late to do anything to prevent the political transition from occurring.

State-funded CBC— harbingers for the Covid-infused Great Reset agenda, are now informing citizens that the province of Ontario could see 18,000 new cases of covid per day in May 2021.

Number of cases per day in China, a nation of 1.3 Billion citizens?On April 1st, 2021, the communist nation reported nine new COVID-19 cases, down from 16 a day earlier.

Last time Canadians read about this within establishment media? Try the 12th of Never, and continue on from there.