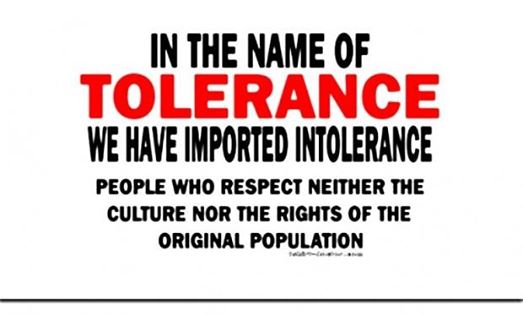 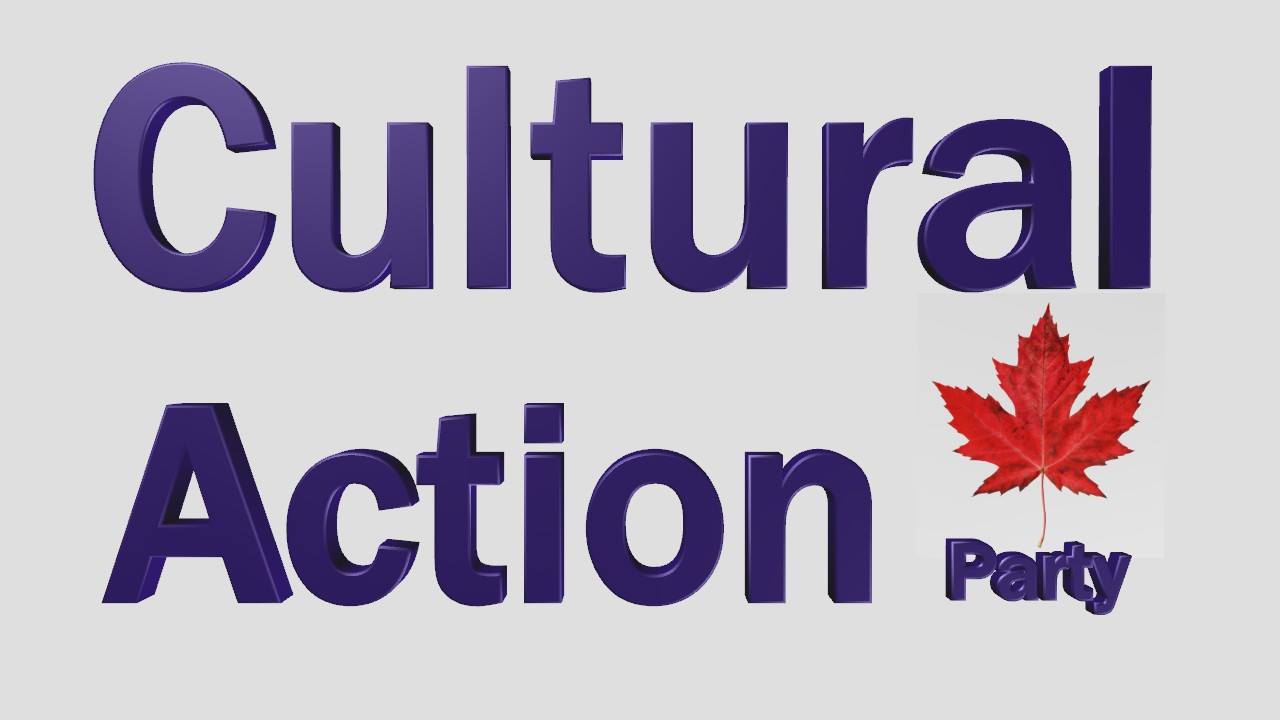 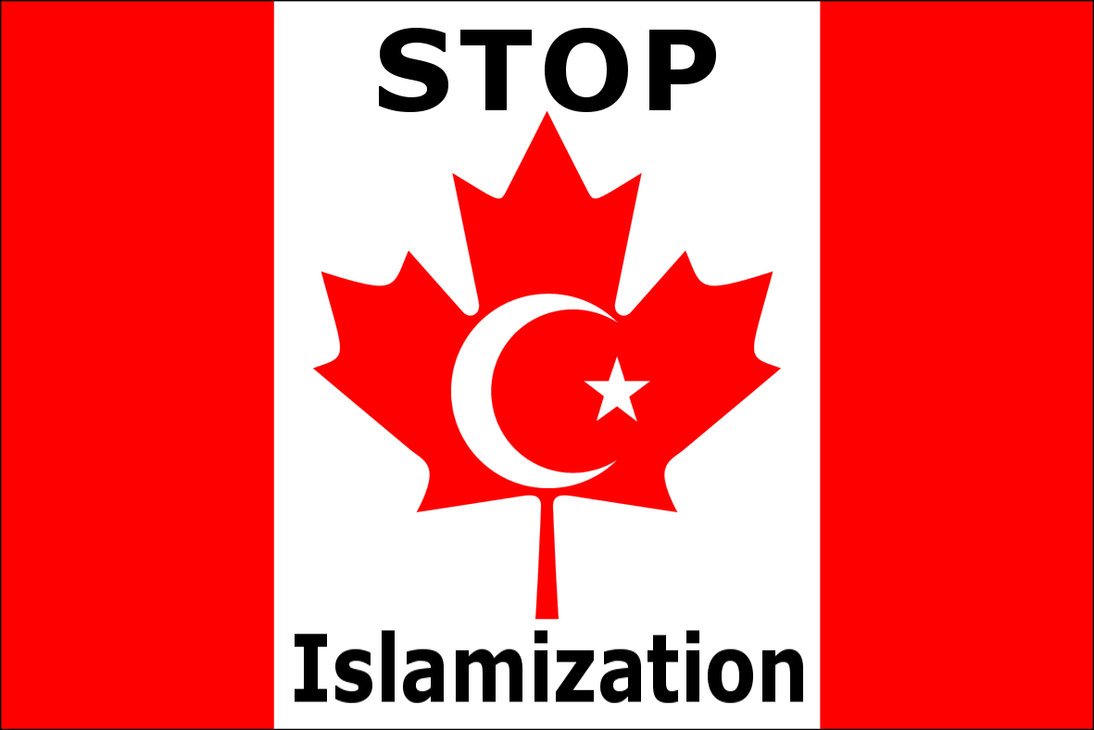 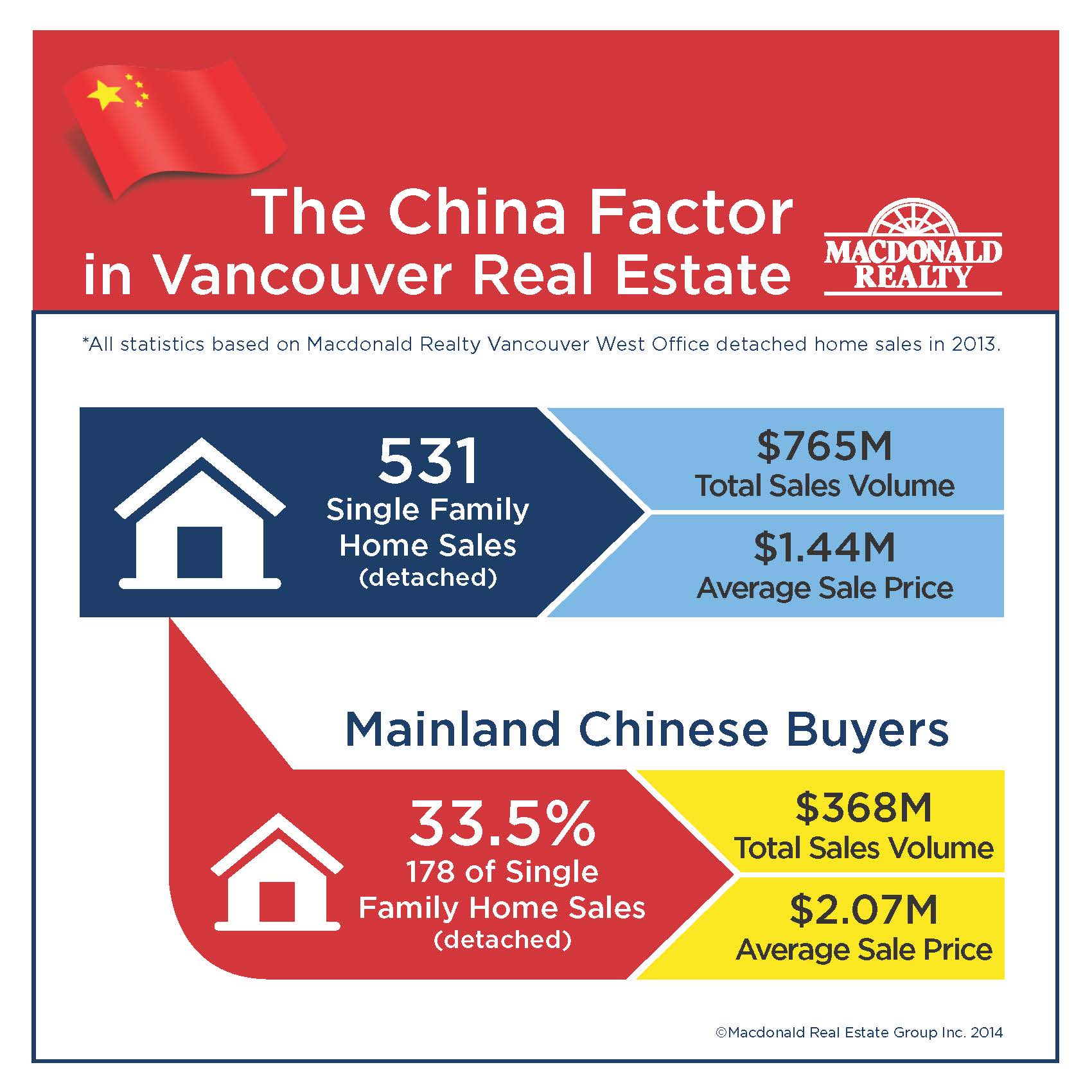 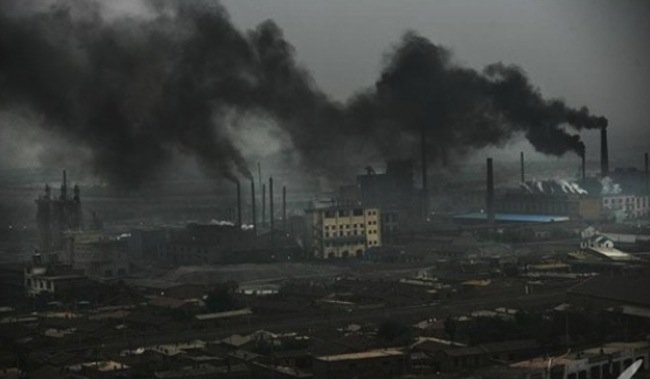 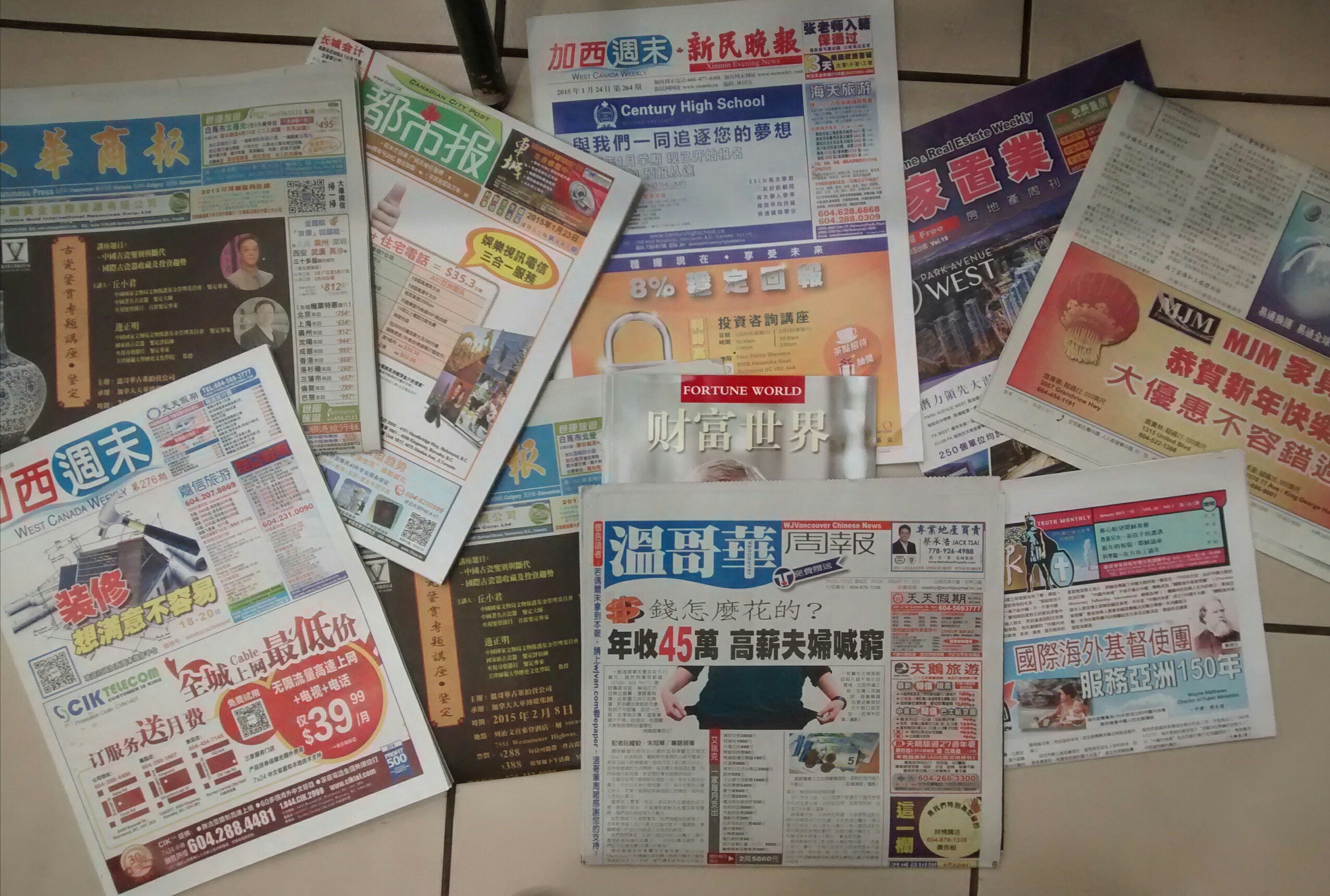 As our national identity is eroded, the political class still refuses to admit the scale of the catastrophe. When the bloodthirsty Islamist brute nicknamed “Jihadi John” was exposed as a London computer graduate and terror suspect called Mohammed Emwazi, the cry went up, “How was …