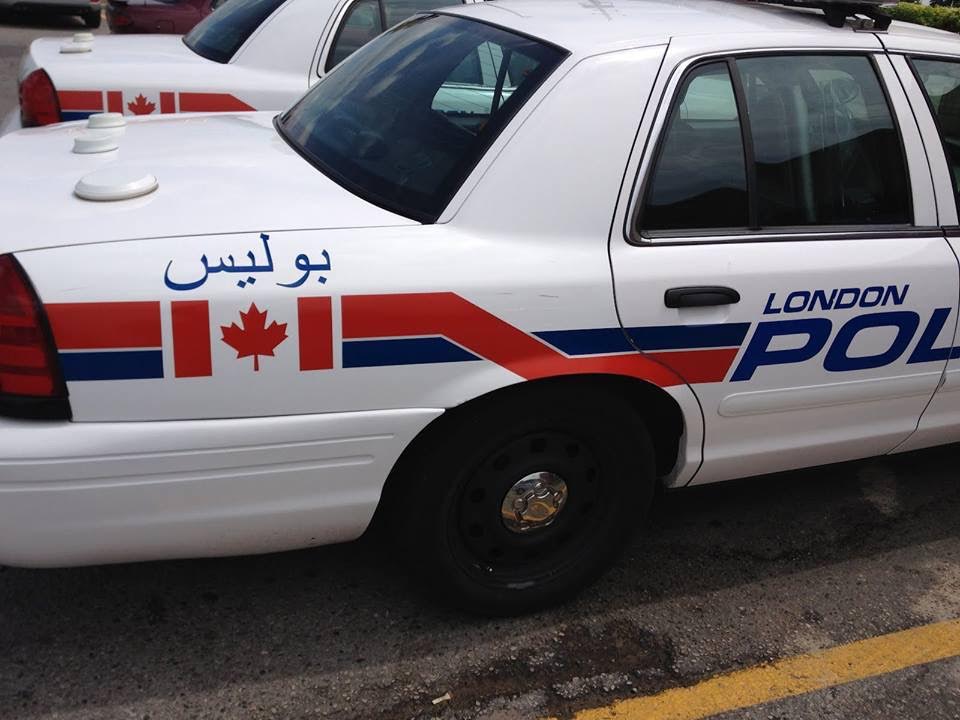 An Ottawa Police Officer recently stated that it is “unfair” to brand him racist for discussing race in an online video now subject to an internal police probe.

Too bad for defence lawyer Michael Spratt that he is wrong. The missing piece here is intent to harm, damage or vilify an individual or community based upon ethnic or racial lines.

Take a look at the dictionary definition of the word “racism.”

“Prejudice, discrimination, or antagonism directed against a person or people on the basis of their membership in a particular racial or ethnic group, typically one that is a minority or marginalized.”

The police officer’s words do not make the grade. There is no disparagement toward an ethic group involved–it is simply his opinion on the status of caucasians within Canadian society.

Moving on to the Canadian criminal code, we reference section 319— Canada’s law defining a hate crime:

319(1) Every one who, by communicating statements in any public place, incites hatred against any identifiable group where such incitement is likely to lead to a breach of the peace is guilty of

(a) an indictable offence and is liable to imprisonment for a term not exceeding two years; or

(b) an offence punishable on summary conviction.

(2) Every one who, by communicating statements, other than in private conversation, wilfully promotes hatred against any identifiable group is guilty of

(a) an indictable offence and is liable to imprisonment for a term not exceeding two years; or

(b) an offence punishable on summary conviction.

Did the Ottawa police officer breach hate crime laws as defined by the criminal code? Not even close. And yet, according to a legal expert, this man committed an act of racism.

How does the lawyer get away with this? How is it that subjective opinion trumps the law in this regard? Not a difficult question to answer– because bias, emotion and a lack of logic trumps every situation when it comes to racism within “no core identity” Canada.

Racism within Prime Minister Justin Trudeau’s post-modern society is simple in definition: it is whatever government, media and academia say it is.

Let’s take a look at the officer’s statements:

“You go to Toronto and every couple you see walking by is a mixed couple, you don’t see two white people together, (you see) white-Asian, white-East Indian. I can’t even call myself the white man, it seems. That’s how absurd it has become.”

Sorry Liberal snowflakes. Throw as many tantrums as you like,  and there will still be no racism in these words. What is being spoken of is defined as “miscegenation”–defined as “the interbreeding of people considered to be of different racial types.”

Find the cop’s comments ignorant or offensive? Fine– such is your right. However, this is the opinion of a citizen of Canada. Under our constitution– the Charter of Rights and Freedoms specifically–a citizen has a right to express their opinion publicly.

As long as it does not promote hatred against others–which these statement do not. Degree to which these circumstances will make a difference in the treatment and perception of this police officer?

Zero is your answer. No doubt this fellow will be dragged through the media mud by powerful “multicultural” organizations for expressing his feelings on the status of Anglophone-Canadians.

Whether he is right or wrong is not the primary issue. What counts is whether or not what he has done is legal, or illegal. In this regard, the Ottawa Police Officer is entirely innocent. Lawyer Michael Spratt should know better–but of course, he doesn’t.