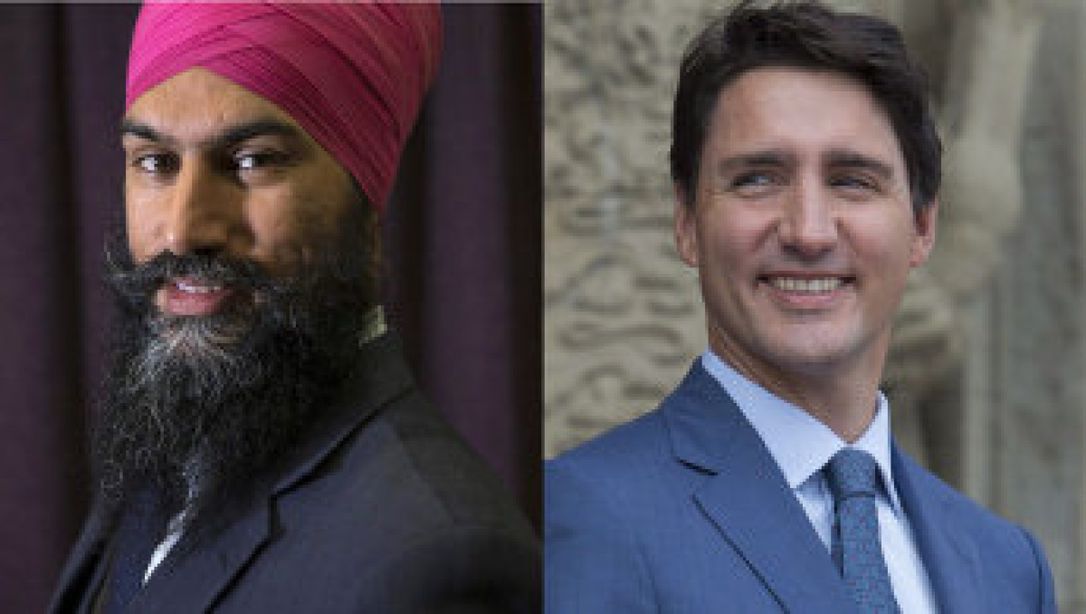 A great irony is to be found in the topic of Canadians and their attitudes toward immigration policy. A new poll from the Angus Reid institute tells the story:

As recently published by conservative political journalist Spencer Fernando, opposition to immigration is higher among visible minorities than it is among Canada’s “Old Stock” communities.

What a revelation this is. The most obvious discrepancy being that these findings are antithetical to the entire spectrum of government and media presentation on the topic of racism in Canada.

What can astute social observers glean from these findings? Firstly, everything that mainstream media will refuse to tell Canadians. There’s no way in Hades that CBC, CTV, Globe & Mail and National Post are going to expose this information to the general public. It matters nothing whether or not the data is factual.  The information runs counter to what messaging Trudeau’s Liberals want disseminated to the public– so scrub it.

The implications are too darn revelatory. If “racialized” citizens are more opposed to 3rd world immigration than caucasians,  what does this say about Justin Trudeau’s branding of Canada as systemically racist? How does this affirm NDP leader Jagmeet Singh’s branding of our country as white supremacist? How would this impact the ubiquitous narrative that says white Canadians are bigoted and xenophobic?

Do these findings not shoot an arrow through the heart of Trudeau’s Woke Revolution? Therefore, on the cutting floor of mainstream media institutions it shall remain. To sweep up the remnants and piece them together reveals an entirely different conclusion.

A calculated government and media agenda of social manipulation, perhaps?  Journalistic integrity–colloquially known as telling the truth— has been fully sublimated. In its place comes communist-derived propaganda designed to shape the thinking of 38 million Canadians. Just as societies are structured within communist, theocratic and totalitarian nations.

Speaking of such, let Cultural Action Party point out a commonality. Among these societies, a sanctioned scapegoat community is utilized to achieve political goals. Examples such as Rwanda, Cambodia and Uganda illustrate our messaging.

If, in fact, the“white Canadian as malevolent racist” theory is erroneous, does it not indicate that Anglophones have been transitioned into a “villain” community? If 3rd World migrants are more opposed to 3rd World immigration than whites, does this not shatter the idea that anti-immigration sentiment directly equates with racism?

Stone-cold silence from government. Sublimation of facts from media. All narratives on racism must fall-in-line with the will of government– just as it is in Justin Trudeau’s preferred nation of China.

Any patriots smelling a rat here? Not that the Woke Revolution has anything to fear. As it was with Mao Tse Tung’s prototype “Silent Revolution,” the great globalist agenda of Justin Trudeau will continue to move forward unabated. After all, that’s the way societies roll within non-democratic countries of the world.