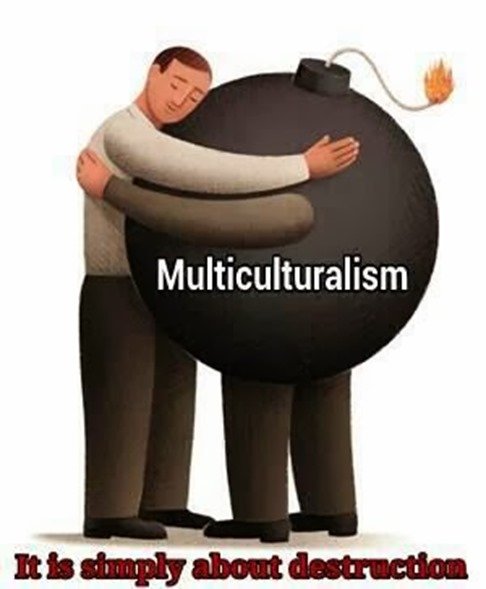 What attitude should be taken when we face an immense refugee wave? Clearly, generosity is in order. Had the world applied this rule in the 1930s, hundreds of thousands of Jews may have escaped from genocide. Had generosity prevailed on all sides in the 1940s and 1950s, the Palestinian predicament, which is one of the root causes of the Middle East’s instability, may have been solved.

Unfortunately, most citizens are not very open to taking refugees. Except when a dramatic photo of a toddler on the beach stirs the conscience of the world or when the refugees are relatively few in number and very similar to the hosts, like the Hungarians of 1956 or the Huguenots in the 1680s, people fear for their jobs, worry about social unrest and simply have other priorities.