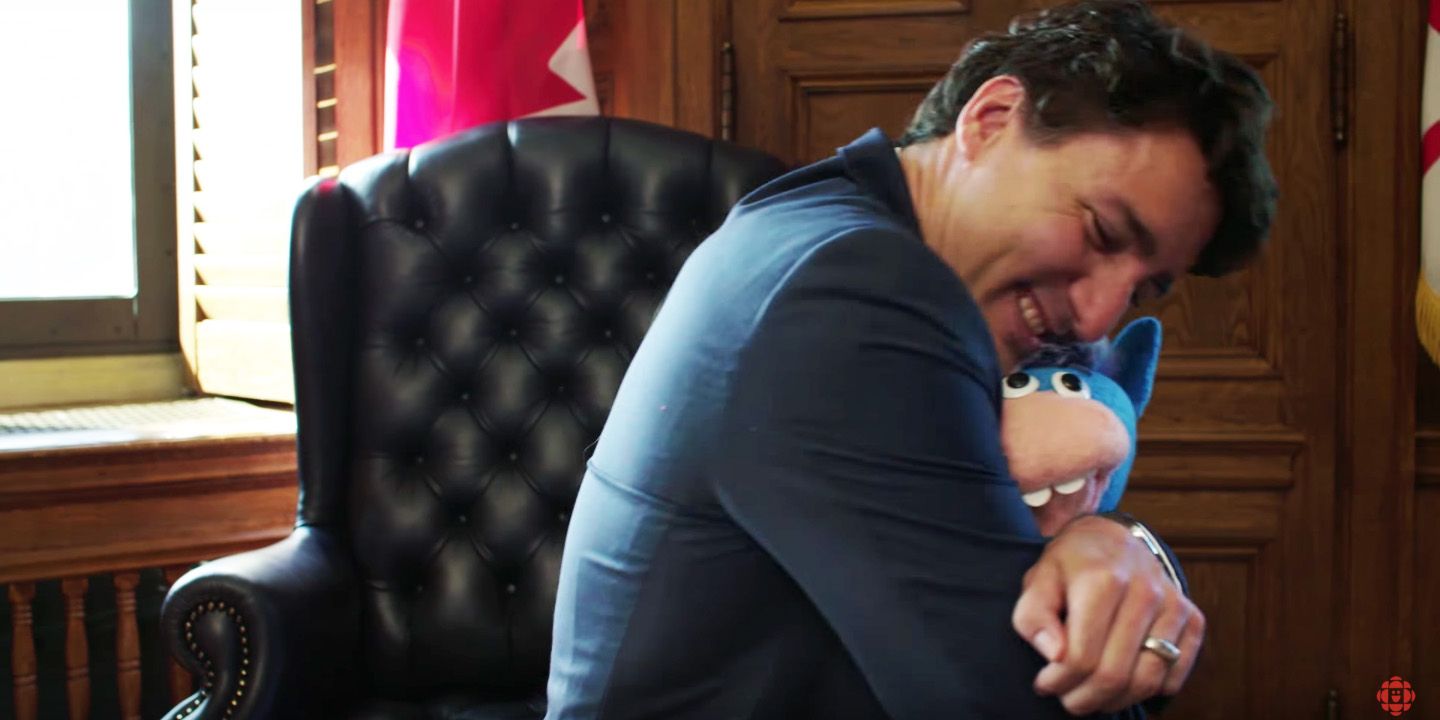 Having never met the man personally, a comprehensive psychological assessment of current Prime Minister Justin Trudeau is difficult to attain.

Critical to this is the fact that I am not a certified psychologist. Qualifications  remain two-fold: following the political career of Justin Trudeau every day since he became prime minister, as well as long-term learning as a “lay-person” in the study of psychology.

In terms of natural surroundings, family relations and upbringing, all of us are products of our environment. Depending upon circumstances, our psychological lives vary from quality mental health to neurotic conditions and personality disorders, on through to full psychosis.

Justin Trudeau’s psyche has been shaped by the same factors as all of us.  What characterizes his thinking is largely based on upon his childhood upbringing. Swedish psychologist Alfred Adler introduced birth order as a relevant factor. Siblings also factor in.

When a person grows up in a famous family, a demarcation exists. This alone creates a situation not experienced by 98% of human beings. Young Justin grew up in the shadow of famous father, Pierre Trudeau. In such cases, generally the father is a pre-occupied individual. A child’s need for attention can easily remain unfulfilled. Thus, a lifetime of trying to live up to Dad’s standars often develops.

One problem for Justin Trudeau, particularly as the oldest of three boys, is the fact that he was an under-achiever as a young man. Within his family unit, this would magnify any insecurities felt by an oldest son. Self-esteem would be affected. In these cases, a superficial view of life often results. Tasked with creating an image of success, the pursuit of concrete aspects are thrown aside. Moving into adulthood, what matters is “how things appear”– a staple in the world of politics.

The marriage of Pierre and Margaret Trudeau was not successful one. Margaret was much younger than Pierre, and did not share his intellectual pursuits. As it transpired, many moments existed when mother’s behaviour would have embarrassed a young Justin.

It is interesting to note how media have treated Margaret Trudeau regarding her self-professed manic depression over the years. Despite grim realities of forced institutionalization, media have consistently approached her psychological maladies in a jocular manner.

In truth, this makes little sense. Bi-polar illness is most often extremely  serious. On a biological basis, it can be passed on to children, though its intensity is often reduced reduced.  Yet, in 2019, when Margaret Trudeau put on a show of her life story in Chicago,  once again her history of mania was treated in a jovial manner.

Many Canadians will have heard rumours of Margaret Trudeau-Fidel Castro liaisons. Few, if any, know whether or not this contains any degree of truth. Still, it fair to say this could have impacted Justin Trudeau in a profound manner.

Breaking this down, mother Margaret gained a reputation as being an “easy” young woman. Spending time at Studio 54 in New York, running about with the likes of Ron Wood of the Rolling Stones(it wasn’t Jagger).  To add rumours of high-flying infidelity of the Fidel variety could only add to Justin’s inner conflicts.

Thus an outcome of a term derived from the days of Freud— ambivalence. Meaning, when a person both loves something and hates it at the same time—to put it plainly. In psychology circles, this is a source for a neurotic personality. While the term neurosis is no longer “fashionable,” it works for our purposes.

Fast forwarding to 2014, we find an under-educated, under-qualified Justin Trudeau running for prime minister of Canada. His resume borders on the absurd— bouncer at a nightclub, part-time high school teacher, ex-snow board instructor.

Needless to say, this is an extremely poor foundation for Canadian prime minister. His only claim is vicarious learning, as well as picking up the basics of the role by osmosis. This reality has never been properly articulated by way of Canadian media.

In 2015, Justin Trudeau wins the federal election. Think this fellow has a lot to prove in his freshly-minted position? Could the outcome  be anything other than a series of impetuous decisions based on a drive to prove  his worth to his deceased father?  One obvious example was his  “tweet to the world” inviting illegal refugees to rush the Canadian border.

And yet, behind the scenes, a form of “shadow” reality exists. There are forces which not only helped Trudeau gain his position, but maintain a vested interest in guiding him to accomplish specific goals.

Is a specious-thinking PM Trudeau being “propped up” by “external” forces? Recalling a propensity for the superficial, the role of PM has degenerated into something of a “north of the 49th” stage show.  For  forces beyond our borders, Trudeau’s hollowness of cognition is actually of great value. The man is impressionable—whoever whispers in his ear stands to gain a great deal.

Thus begins what has become five years of borderline-robotic behaviours. Every decision tows what one may call the “globalist” line. These decisions are never-changing, and cast-in stone.  Not good signs at all within a modern world in constant flux. Throughout all of this, the policy-making of Justin Trudeau has not changed one iota.

Covid is the perfect example. A society-altering pandemic this is. Degree of adaptation from Mr. Trudeau? Not one darn thing. Climate change, immigration, refugee intake, unprecedented deficits. You name it— and Trudeau is stuck like crazy-glue to all of it.

For  Canadians with common sense, all this should be as ominous as it comes. Yet, for media, nothing related seems to affect them in any capacity. By way of CBC, one would believe trillion dollar deficits are merely another “day at the office.”

From day one, Justin Trudeau has remained the wrong man for the job. The irony is, after two federal election victories and one passing year, he remains on his proverbial throne. As far as Cultural Action Party is concerned, there will be staying there indefinitely. In 2020, our nation is incrementally morphing into a form of socialist dictatorship.

Herein lies the most unusual situation in federal politics since Canada’s founding in 1867.  Media neglect—on purpose— to reveal this reality within the context of Canada’s historical continuum.

How an under-qualified, cognitively-impaired individual such as Justin Trudeau became prime minister—and stayed there— is the stuff of unprecedented political folly. Not to mention political manipulation at the highest levels.

6 thoughts on “On The Couch: A Psychological Assessment of Prime Minister Justin Trudeau”