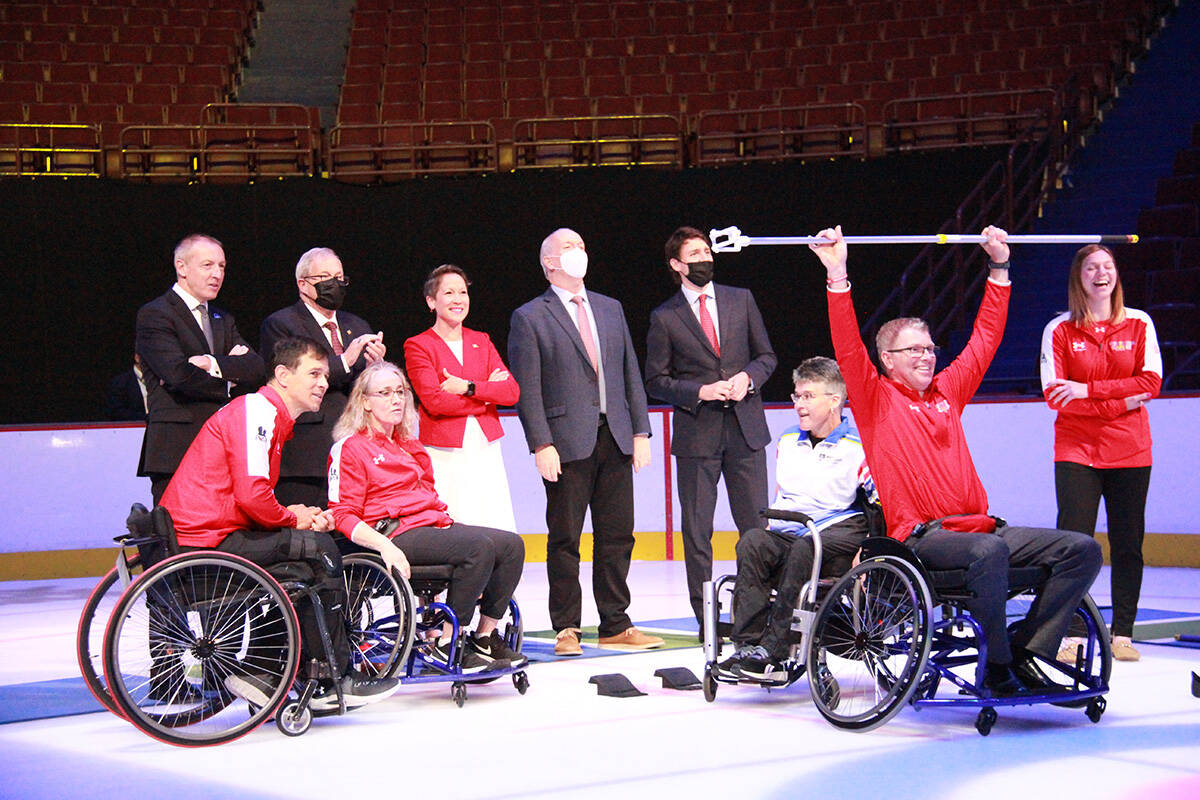 On the face of the earth, there cannot be a more absurdist society than that found in Prime Minister Justin Trudeau’s Canada.

Cultural Action Party label it a “social inversion.” For example, if a person is a convicted terrorist, their fate can look like this:

“In 2009, Sayd Gaya pleaded guilty to commission of an offence for a terrorist group[Toronto 18] and was sentenced to 18 years in prison. He served almost 10 years before his release on parole.”

“After prison, Gaya attended York University’s Osgoode Hall Law School in Toronto and graduated with a law degree. He currently works at a Toronto law firm.”

How sweet it is to be loved by our Liberal government.  In a well-known case, convicted terrorist Omar Khadr received compensation from the Trudeau government. His prize package? A $10.5 million cheque, from which he bought a luxury home and small shopping mall in Calgary, Alberta.

Then there is the story of Canadian veteran, Christine Gauthier,  a five-time world champion at the Paralympics, who explains how she was offered medical assistance in dying (MAID) as she tried to access care from the Veterans Affairs department.

Instant karma– instant death for those who sacrificed their lives for our country. Yet, in reality, why should Justin Trudeau care? This man is willing and able to sacrifice our nation in totality— so no one should really be surprised.

Hear ye, hear ye– the country of Canada has been turned upside down by “the powers that be.” While those behind the iron curtain of woke liberalism may be hard to pinpoint, one fact is clear. Justin Trudeau has been tasked with an agenda of social inversion.

“Claims that each refugee family in Canada receives $50,000 in government assistance per year are circulating on social media. The government confirmed that $50,000 is the maximum amount of cash aid that a refugee family could receive, but stressed that this is not the norm.”

Right–so those who suffered for their country are offered death-on-demand. Those who have never lived in Canada, nor paid taxes to government, can receive up to 50 grand, no-strings attached.

Conversely, we look to the life experience of 5-time Paralympic winner, Christine Gauthier and six other Canadian Veterans:

Early next year[March, 2023] the Liberal government will extend MAID to the mentally ill.

“Can anyone — given what is happening to our Veterans — have the slightest confidence that mentally ill people won’t be pushed or persuaded that MAID is a better option than living?”

What a travesty all of it is. CAP stick like crazy glue to our original assessment of our Liberal government under the iron-clad control of PM Trudeau:

This man is the founder of the ruination of Canadian society. In fact, let’s make that the key player in the downfall of democracy, individual freedoms, freedom of speech, and all the other “qualities” so admired by Justin Trudeau.

After all, this is the way life rolls in our PM’s preferred nation of China. Is Trudeau in the process of converting Canada to a neo-communist state? We amend this slightly. In fact, our PM is working to transition our country to North America’s first authoritarian state.

Within such societies, citizens are worth no more than widgets on an assembly line. That our Veterans have transitioned to such commodities is a scourge upon our society.