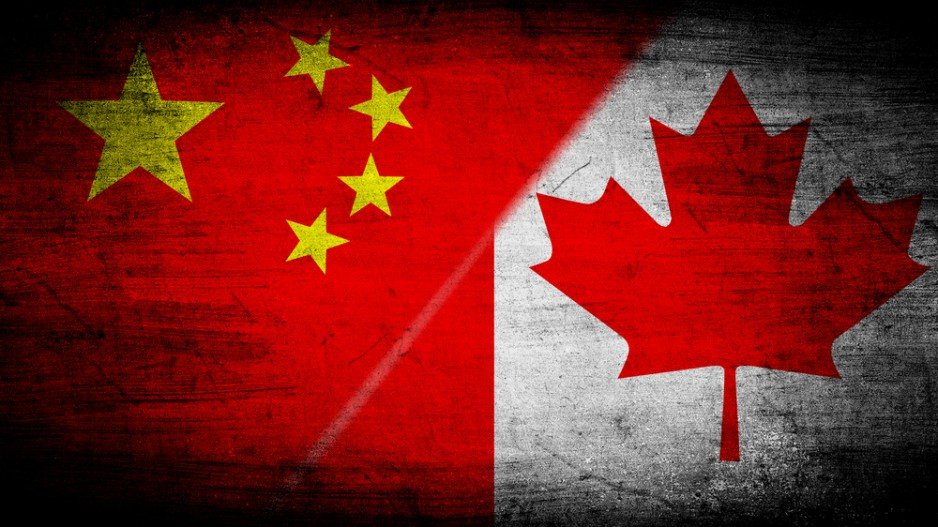 Call CAP an organization of obsessives–you wouldn’t be wrong. A never-ending focus on a plethora of political issues related to contemporary Canadian society can be included in the mix.

One of the most enduring is that of the degree that mainstream Canadian media cover-up political transformations of behalf of Prime Minster Justin Trudeau. In this regard, we offer our latest: Canada is in the year 2020 being transferred from a true democracy to an authentic socialist society.

For support of the hypothesis, we turn to a recent CBC News article:

“The federal government will release its long-awaited fiscal update today[Nov 29th, 2020] — a spending plan to help Canadians cope with COVID-19 while recharging the national economy and key sectors battered by the global crisis.”

Covid as a catalyst for socialism? Not a single reference within this, or any other establishment article, ever speaks of the following:

Within a socialist society, the general public rely upon government for their “daily bread.” Expanding on this thought, consider the present state of immigration policy in Canada:

The quotas are the highest since Canada was founded in 1867. Degree of media exposure? Nothing at all. How odd-ball this is. One takeaway from this is, generally speaking, new arrivals to Canada rely on government to finance their daily existence.

Looking at refugee policy under the Trudeau government, the intake quotas since Mr. Justin took over also at their highest levels ever. Degree to which refugees rely on government?  Fair to say 99%.

Remaining thematic, Covid19 has increased unemployment dramatically. This results in an increase of public reliance upon government pay-outs. Getting the picture here? CAP certainly is. Yet it is fair to say the public are largely unaware of this “progressive” development. Positioned as pure social benevolence by way of Mr. Trudeau, the downside is being repressed by media on behalf of government.

The downside is, of course, is fiscal deficit. Interesting that no one within mainstream media gives a damn.  Seeing any prophetic proclamations of economic disaster from CBC? Not really.  Billions upon billions of dollars of debt accumulation appear less relevant to the Globe & Mail than the final scores of a Toronto Maple Leafs vs Ottawa Senators NHL final.

How strange all this is. What CAP see here is something not a single media organization has touched: the concept that Canada’s days as a democracy are fading fast, and the future of our nation looks decidedly communist.

“Conspiracy crap!”  bellow media puppets at Toronto Star. But is this really the case? One thing even Liberal snowflakes— if there are really are any remaining– cannot deny: the societal changes since PM Trudeau won his second term in office are more extreme than all changes within the past three decades.

The greatest catalyst is, of course, the Pandemic debacle. In truth, this phenomenon serves as a rationalization for any damn thing government select it for. One of these remains perpetually under-the-radar: with each passing day the citizenship of Canada are more and more in need of financial support from government.

“Although the purpose of communism is to serve the needs of the proletariat, communist governments simply became repressive regimes that exploited their people to aggrandize their own power, exploiting the masses even more so than the capitalists.”

Kindly ponder the above while considering the degree to which our ruling government and their media partners speak of the FUTURE of Canadian society. What will be the state-of-the-nation in 2038? Will immigration in time result in a transition of “Old Stock” Canadians into a minority community?

How will Canadian governance  and jurisprudence  in the year 2044 compare to that which exists under the Liberal regime of PM Justin Trudeau? We all can discern the point here: media NEVER speak of the future destiny or fate of Canadian society.

Why not? CAP can only guess, and here it is: because future Canadians society is going to be the polar opposite of everything our country stood for previous to the installation of Justin Trudeau as prime minister of Canada.

1 thought on “Obscured By Media: Justin Trudeau’s Fiscal Transition To A Socialist Canada”