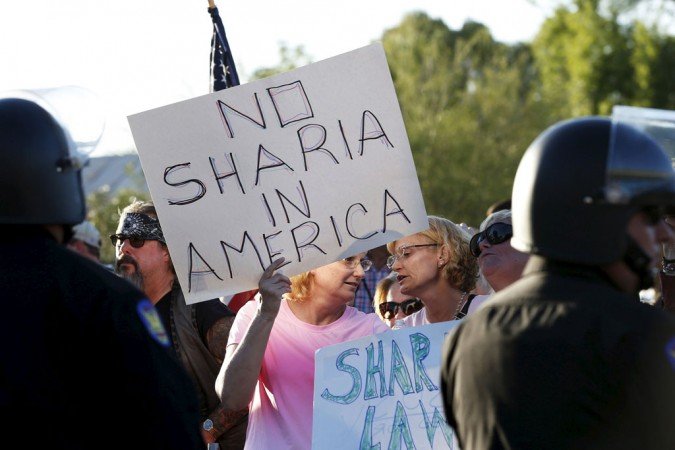 Both the Heritage Foundation and the Center for Immigration Studies (CIS) have weighed in on the enormous costs of President Obama’s plans to permanently settle 200,000 Middle Eastern refugees in the United States during 2016 and 2017.

Several thousand have already arrived, and at least 10,000 more are scheduled to arrive during the balance of 2015. Although thousands of Syrian and Iraqi Christians are being massacred or enslaved by ISIS, few of these refugees are Christians, and only about half are Syrians fleeing ISIS. So far, 97 percent of the refugees settled in the U.S. have been Sunni Muslims.