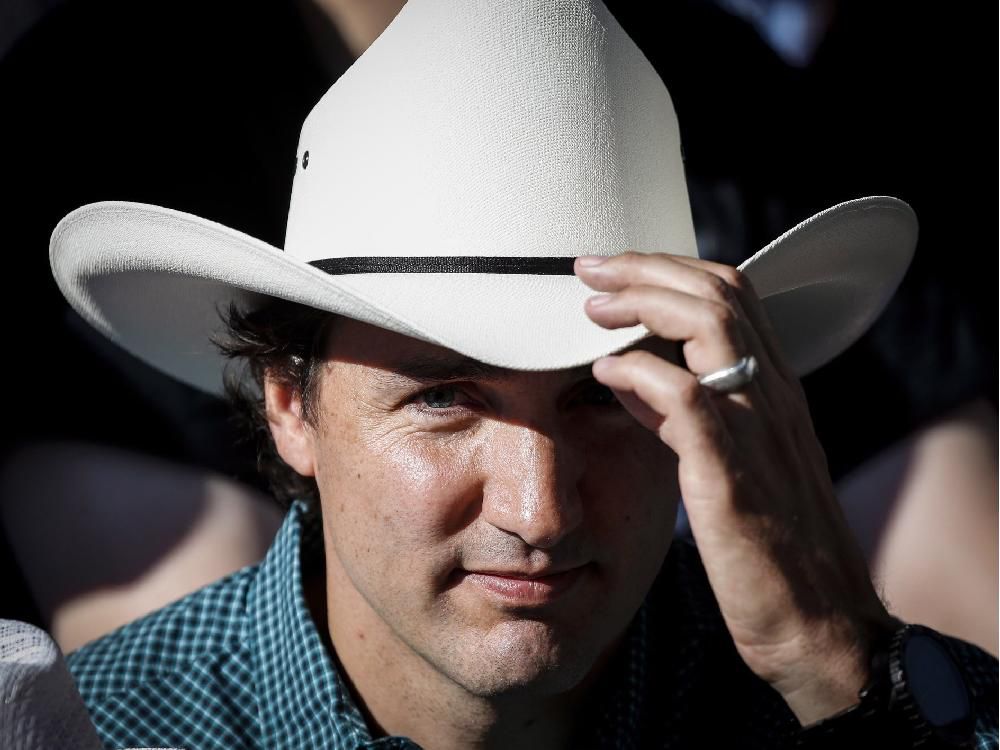 Within Western Canadian circles, talk of political independence, as well as separation from Eastern Canada, has been growing steadily over the past few years.

The difference between the two being of critical importance. There is no snap of the fingers, or magic formula, that would transition the West into a separate nation from Eastern Canada.

Referendums on separation must be triggered by provincial governments and enacted by the federal government via the Clarity Act. The Federal Government and sitting Members of Parliament must also agree on the referendum question.

As a result of these mechanics, our desired goals involve a step-by-step process– as it is regarding an accumulation of political power in general.

The goal of political autonomy for Western Canada is as astute choice. The signs are tangible. An emergence of two federal parties make the case for a rise in Western-centric politics.

One being the People’s Party of Canada(PPC), and another the Maverick Party. In terms of public support, this does not build overnight. The PPC ran candidates in the 2019 election, and did poorly– as expected the first time out. If polls are to be believed, their numbers look much better for the upcoming election. Several of them have the PPC ahead of the well established Green Party.

The Maverick Party is a more recent development. A specific focus on Canada’s four western provinces render them unique. While many speak of the issue of vote-splitting, a long-term perspective suggests this is a positive development.

What the people of Western Canada need is political autonomy. Federal politics in Canada has always included a stumbling block in this regard.

Each time the Liberal Party form a government, the West is cast aside. When the situation occurs, a secondary piece of damage arrives. It involves a media thrashing of a Conservative government– exemplified by the 12-year period in which Stephen Harper was prime minister.

The media method is to hack away at the bedrock of the Conservatives until nothing remains but broken chips on the floor. Out come the political pick-axes, as media reduce the party to a collective of bigoted, abortion pushing zealots.

After which our country was transformed into a “sunny ways” global village as personified by PM Justin Trudeau. At the drop of a hat, media began the process of spoon-feeding the prime minister the benefit of the doubt.

Canadians have witnessed regional political success in the form of the Bloc Quebecois. In this regard, it is essential to remain grounded. The Quebec-centric nature of Liberal politics has been a giant boost for the Bloc. Yves Francois Blanchet’s party add to empowerment for the East. Still, there is potential for emulation that can serve Western purposes well.

The Conservative Party deliver an additional variable– a tendency to overplay their cards in pursuit of the Eastern Canadian vote.

To win a federal election, a party must win big-time in Ontario. The result being an inverse effect on Western provinces. In other words, a Conservative Party victory in no way guarantees a shift in benefit toward the West.

Strike while the iron is hot. Not only is success in politics a matter of timing– it is a question of momentum. Western Canada can leverage this moment to take a step toward political autonomy.

At a high-level, one factor remains clear: the three way triumvirate of the Liberal-Conservative-NDP dynamic has to change. It is this  status quo which has Canadians locked into a structure in which true democracy declines with each passing year.

Never more so as perpetuated in the pseudo-communist stylings of a Trudeau-family prime minister. Let Western Canadians learn from this situation– and learn fast. The upcoming election being a mere three weeks away.